Ricardo Donoso Shares His New Album and Its Surreal Storyline 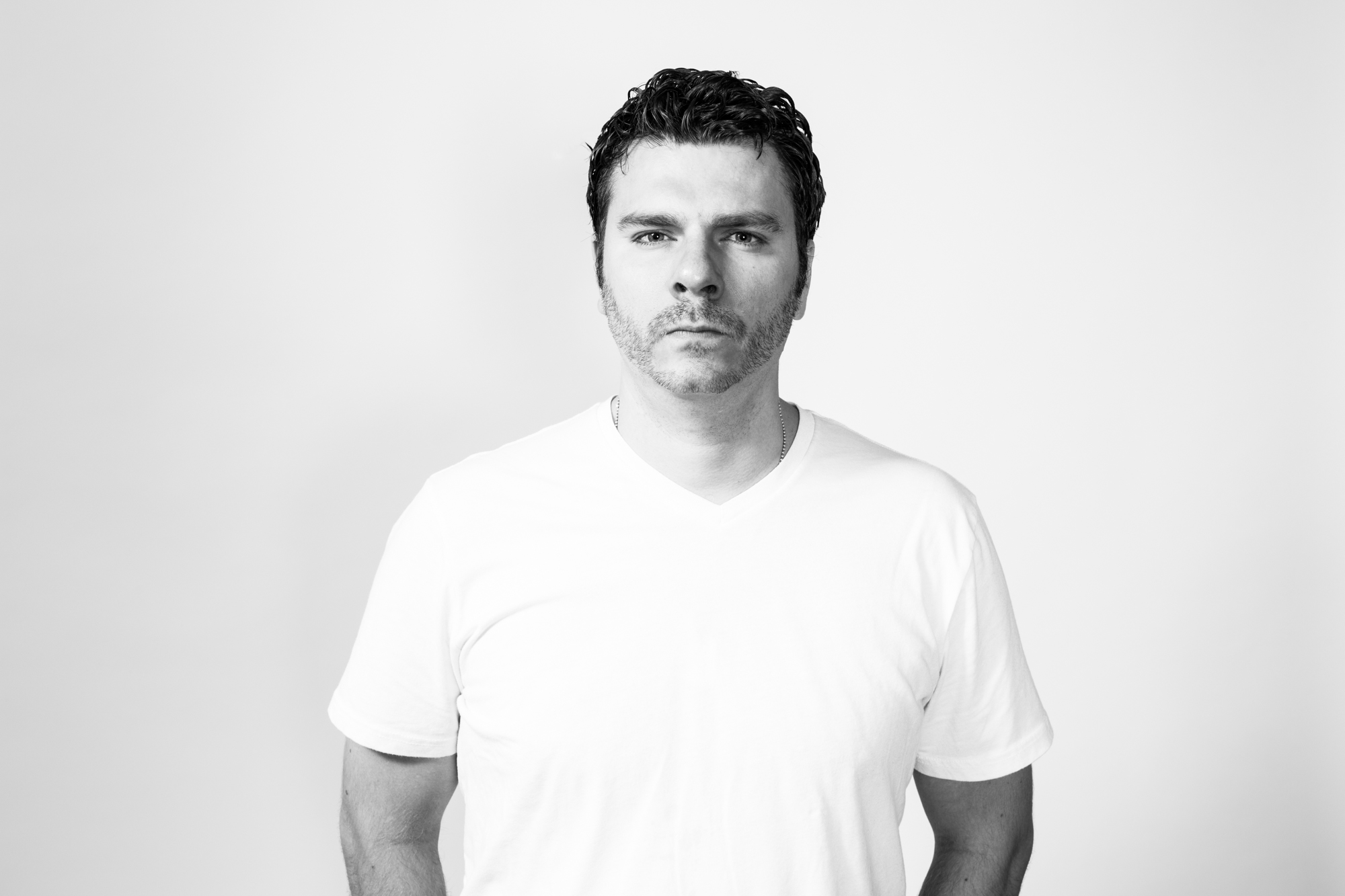 It’s both strange and surreal to be sharing Content right now. Not images and words, per se; more like the latest Ricardo Donoso LP (now available on Denovali), which sounds like an oracle come to life in the wake of the chaos that’s overcome our current home this week. Not to mention the seemingly endless quarantine state we’ve been living in lately.

Here’s the only clue the producer revealed in the lead-up to its release:

Terry Waite was taken hostage in Beirut in the late 1980s, before ISIS, before smartphones, before the Internet as we know it. He endured a mock execution during the first year of his five-year captivity, which was spent mostly in solitary confinement. Years later, during a Q&A session, he was asked to identify the main thing he had learned from his ordeal. The answer, came as a shock—it was not the excruciatingly hard-won appreciation for life and loved ones that one expects to hear. “Contemporary humanity,” declared Waite, “has lost the ability to engage in productive solitude.”

And now we have this….

1. Chimera
A chimera is an unrealistic idea that you have about something or a hope that you have that is unlikely to be fulfilled.? In mythology, chimera’s hindquarters were dragon-like and its tail ended with the head of a dragon or a snake… The appearance of the chimera was considered an ill omen and a sign of natural disaster to come. BSL-RDHV.

2. Thought Contagion
When ideas act like viruses. Memes evolve by natural selection in a process similar to that of genes in evolutionary biology. What makes an idea a potent meme is how effectively it out-propagates other ideas. In memetic evolution, the “fittest ideas” are not always the truest or the most helpful, but the ones best at self replication.

3. Kinesics
Physical distance between two people can be correlated to the relationship they share, be it personal or social. Proxemics defines this distance?. ?Kinesics? refers to actions and positions of the body, head, and limbs (body language).

4. A Consensual Hallucination
The title is a reference to Burning Chrome by William Gibson in which he refers to cyberspace as a “mass consensual hallucination”. Hallucination is defined as an experience involving the perception of something not really present. The internet has become the consensual hallucination. We have created structures to replicate physical reality in digital environments; websites are designed to recreate retail, leisure, education and social activities.

It is very human to project our expectations of what things should be based upon how it has always been. We have reached a tipping point where we have begun to expect our real life to be shaped by cyberspace. Internet-born cultural constructs will bleed through and influence our behavioral norms. We have been layering reality over the internet, now material science is enabling the internet to be layered over reality. 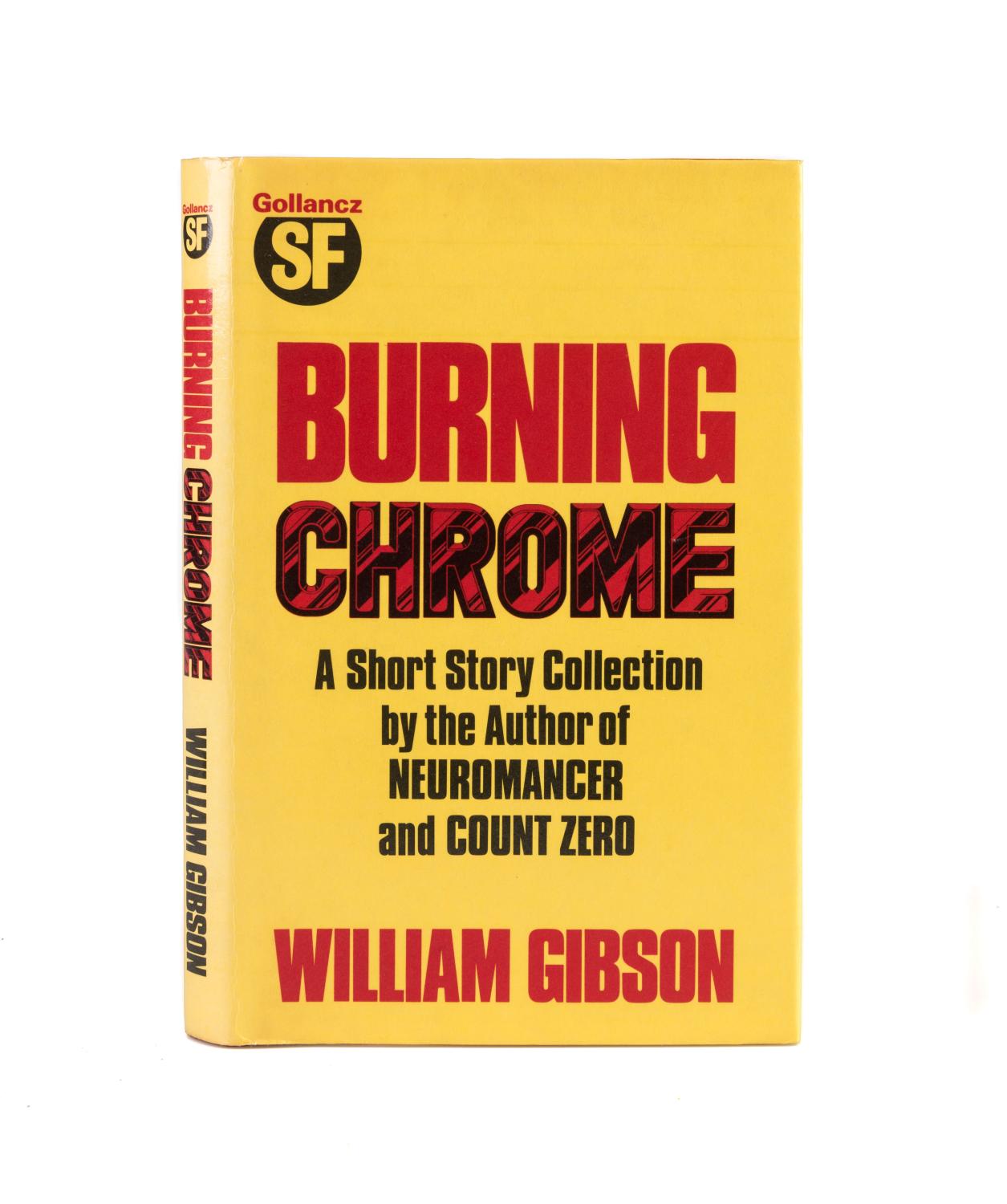 6. Lexical
In 2020, more publisher brands will make their content available to people in audio format. With the battle for our attention being so fierce, news publishers and other producers of long-form written content will turn to audio articles in order to stay connected with people throughout the day.

With more content comes greater opportunities for advertisers to reach larger and more diverse audiences. This will ensure digital audio takes a central position on the media plan this coming year.

Further investment into the medium from advertisers will fuel the development of tools to help brands to gain a better understanding of their digital audio advertising campaigns. New technology will become available which will enable advertisers to attribute their marketing and track their campaigns across different devices. The brands that adopt the tools and leverage the data to identify powerful contexts for their ads, will see the most impact.

Building a simulation only requires that we make assumptions. We assume initial conditions, constraints, and behaviors within the system we seek to understand. Qualitative or quantitative data may be used to inform some of these assumptions, but often times we just apply insights or judgment. Once we have made assumptions and built a simulation, we run the simulation and see if it accurately reflects real world dynamics. This validation is what requires data.

8. Forking Paths
In 1941, Argentine poet Jorge Luis Borges writes a short story called, in English, “The Garden of Forking Paths.” Borges’ work focuses on a story-within-a-story. Magical Realism. ?People, with their attention fixed on their memory of the past and their limited perception of the future, tend to think of time as a single strand of reality, with all the unrealized events and all the unchosen alternatives only possibilities. 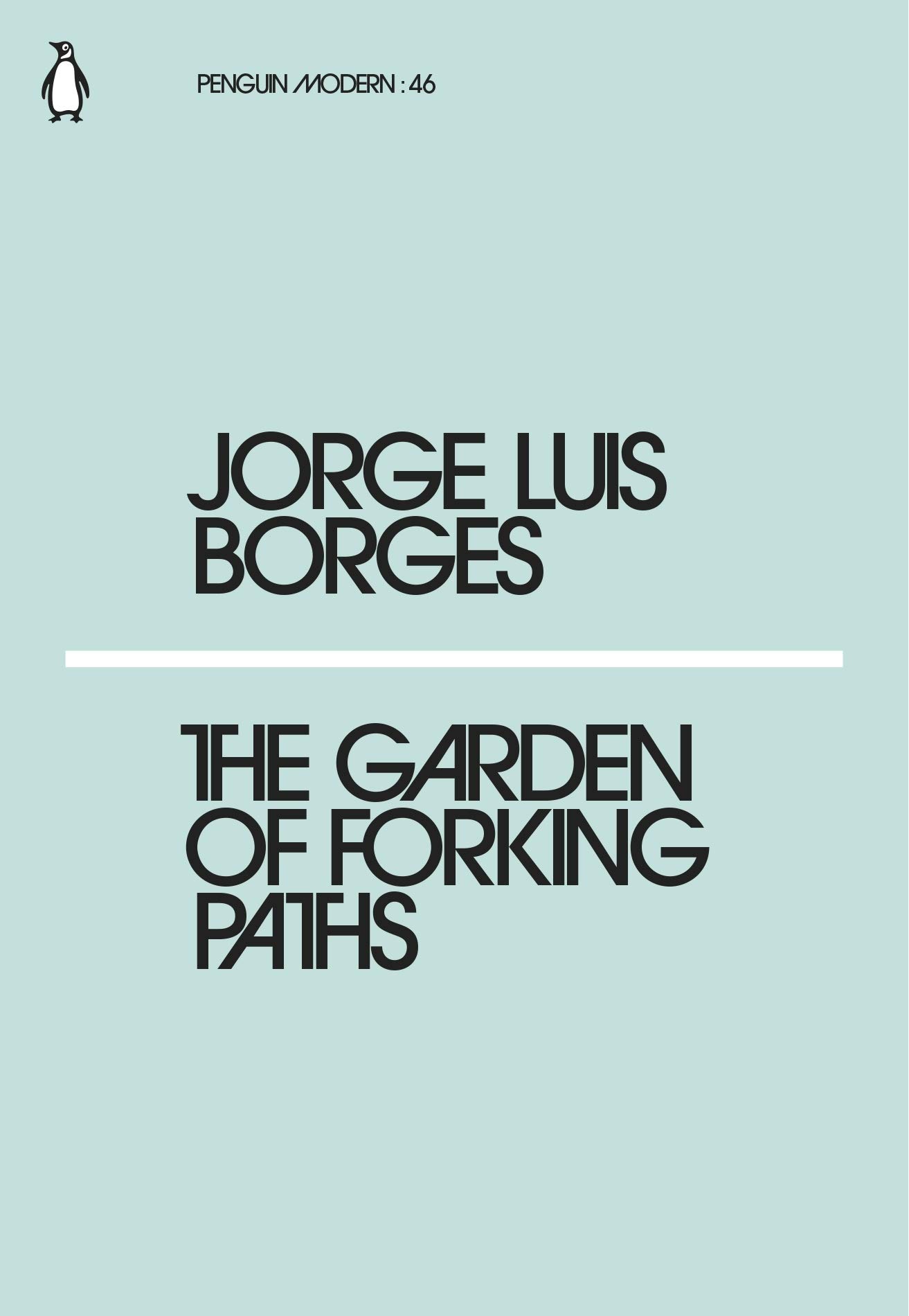 9. By Conspiracy or Design
https://by-conspiracy-or-design.glitch.me

10. Crossed Destinies
“Leave me like this. I have come full circle and I understand. The world must be read backward. All is clear.”

12. Dies Irae
“Once the cursed have been silenced, sentenced to acrid flames: Call me, with the blessed.”