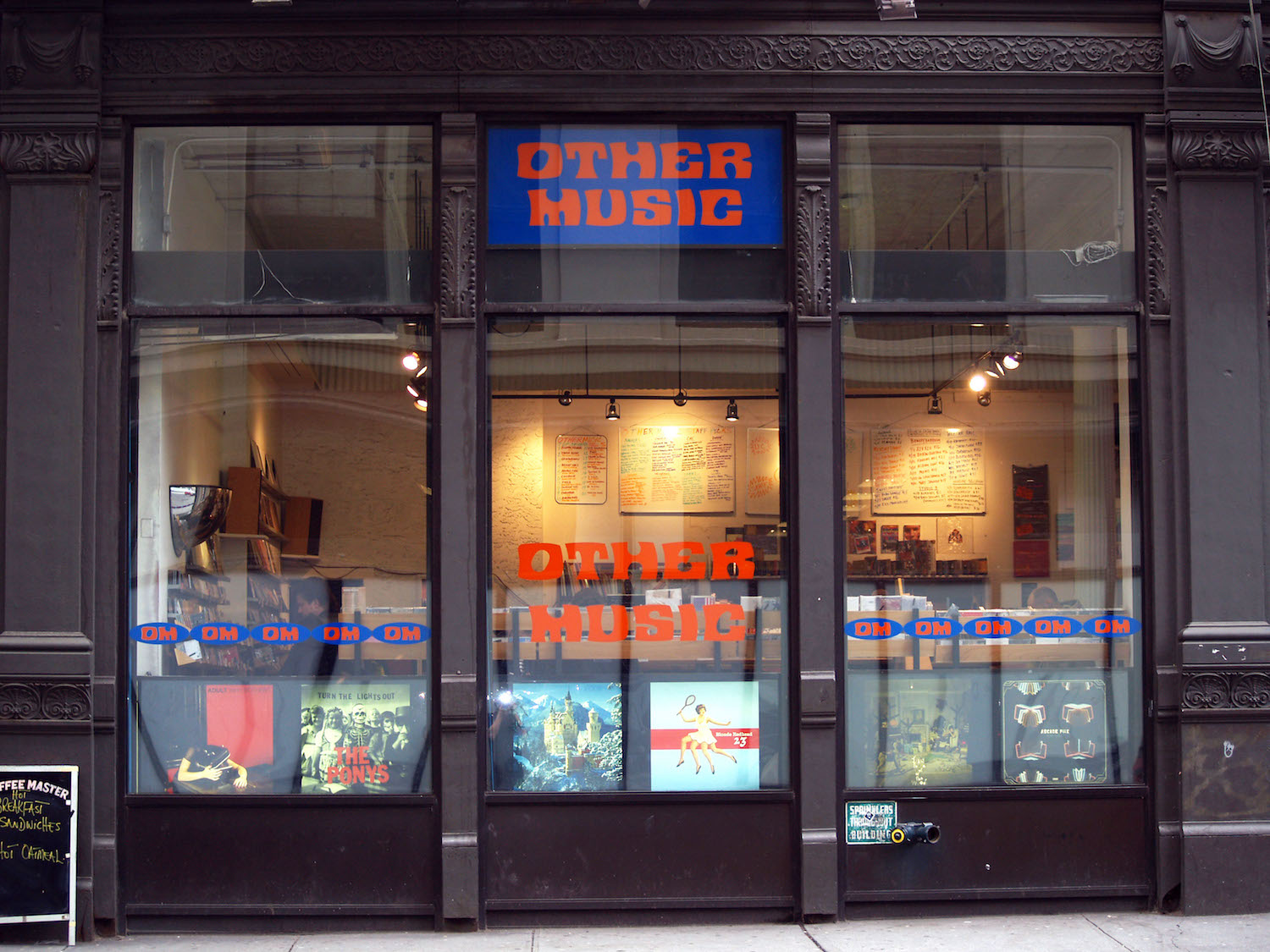 Other Music has announced its plans to close on June 25th, ending a more than 20-year run of nurturing New York’s underground music scene. While its mail-order and brick-and-mortar business will end, the store’s Other Music Recording Co. imprint will continue to release fringe records like Ex Cops, Anna Von Hausswolff, and Shintaro Sakamoto.

“We still do a ton of business — probably more than most stores in the country,” co-owner Josh Madell told The New York Times. “It’s just the economics of it actually supporting us—we don’t see a future in it. We’re trying to step back before it becomes a nightmare.”

The numbers certainly add up; according to the Times story, the shop’s East Village rent has more than doubled from the $6,000 a month they paid in 1995, while sales are half of what they were at Other Music’s peak in 2000. That doesn’t change the fact that countless musicians and customers discovered seminal records through a staff that was both friendly and well-informed about nearly every genre you could imagine.

“Pre-Internet we were a mecca for people,” explained co-founder Josh Madell. “They would come to New York with $300 in their pocket because they’d heard or read about some records that they’d never seen anywhere.

He continued, “The customers don’t come in with the same sort of needs anymore. If they want to know what something sounds like, they just pull it up online.”

While that may be the case, Other Music was a monthly pilgrimage for the self-titled staff right up until 2014, when we decided to pack up our Brooklyn-based bags as well. To say Other Music will be missed is a massive understatement. But we can’t change the economic tide here. All we can do is ask you, dear readers, to share a personal story about discovering a record, artist, or entire sub-sub-genre through the store. Post it on our Facebook page or E-mail your thoughts to our editor at aparks@self-titledmag.com, as we hope to collectively mourn Other Music’s closing in the weeks ahead.

In the meantime, here’s the store’s official statement:

It is with heavy hearts that we share the news that after more than 20 years in New York City, Other Music will be closing our doors on Saturday, June 25th. It’s been an incredible run for us, and we cannot thank you enough for the support and inspiration that you’ve given us over these past two decades. We’ve learned so much from you and are so grateful to have had your trust, curiosity, and passion as we’ve discovered and explored so much great music together since we first opened back in December of 1995. Times have changed, and soon we will be moving on, but in the coming weeks we hope you’ll come by and see us, dig through our racks, and reminisce about what has been a truly special era for all of us. We’ll also be announcing more events and celebrations soon, so stay tuned. Once again, thank you, from the bottom of our hearts.

-All of us at Other Music