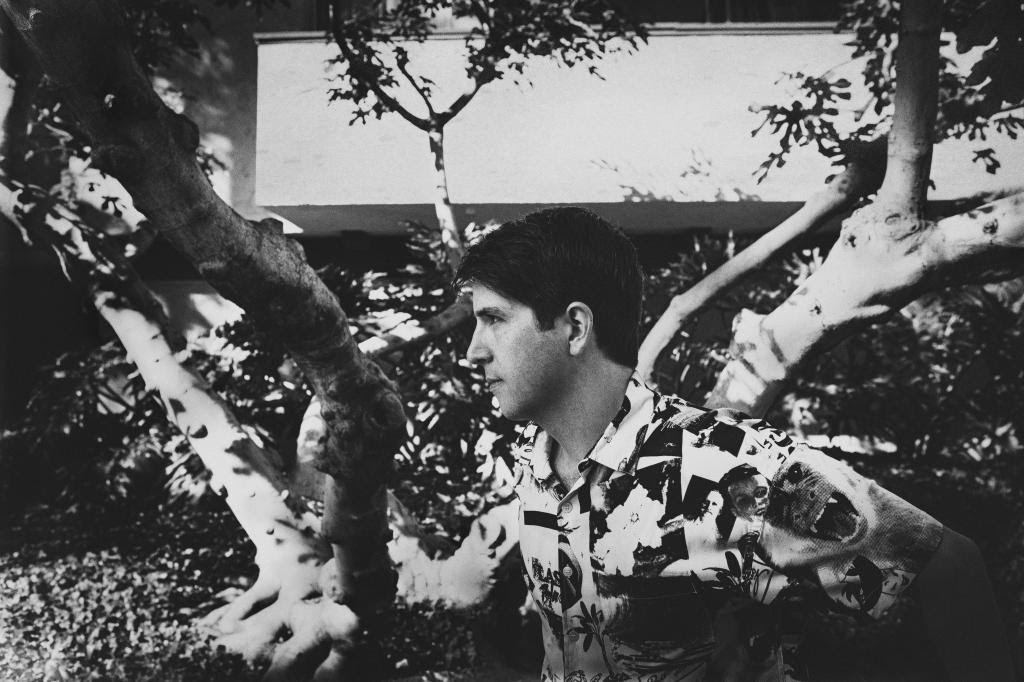 “I’m going to get a haircut,” Owen Pallett told The New York Times, after being asked how he’s steadying himself for the Oscars this Sunday. (Pallett’s Her score was nominated, pitting the Arcade Fire collaboration against industry vets like John Williams and Alexandre Desplat.) “I don’t know how else to prep to meet my big hero, Burt Bacharach. It’s kind of strange and disorienting, all that’s happening. It’s not something I’ve been thirsting for my entire life.”

What he’s been working towards instead is creatively fulfilling albums like In Conflict, the solo record that’s due out through Domino on May 13th. Inspired in part by the way John Darnielle “turns the most inconsequential life events into magic” and how the film work of Lars von Trier and Charlie Kaufman often explores fragile mental states, the record isn’t exactly a light listen, although it’s certainly full of contrasts like the two videos below: a string-chased meditation on alcoholism and what happens as we watch the years go by (“The Riverbed”), and a richly orchestrated ballad about feeling lost “in a city that you don’t know anymore” (“On a Path”). Listen closely and you’ll also notice Brian Eno on the latter’s chorus.

“That was a dream,” Pallett explained of their session work on the record. “Eno lives up to all expectations, and more. He’s very focused, with a marvelous work ethic that was fabulous to see in action.”

Check out both videos below, and read about Eno’s own upcoming record with Underworld’s Karl Hyde here.