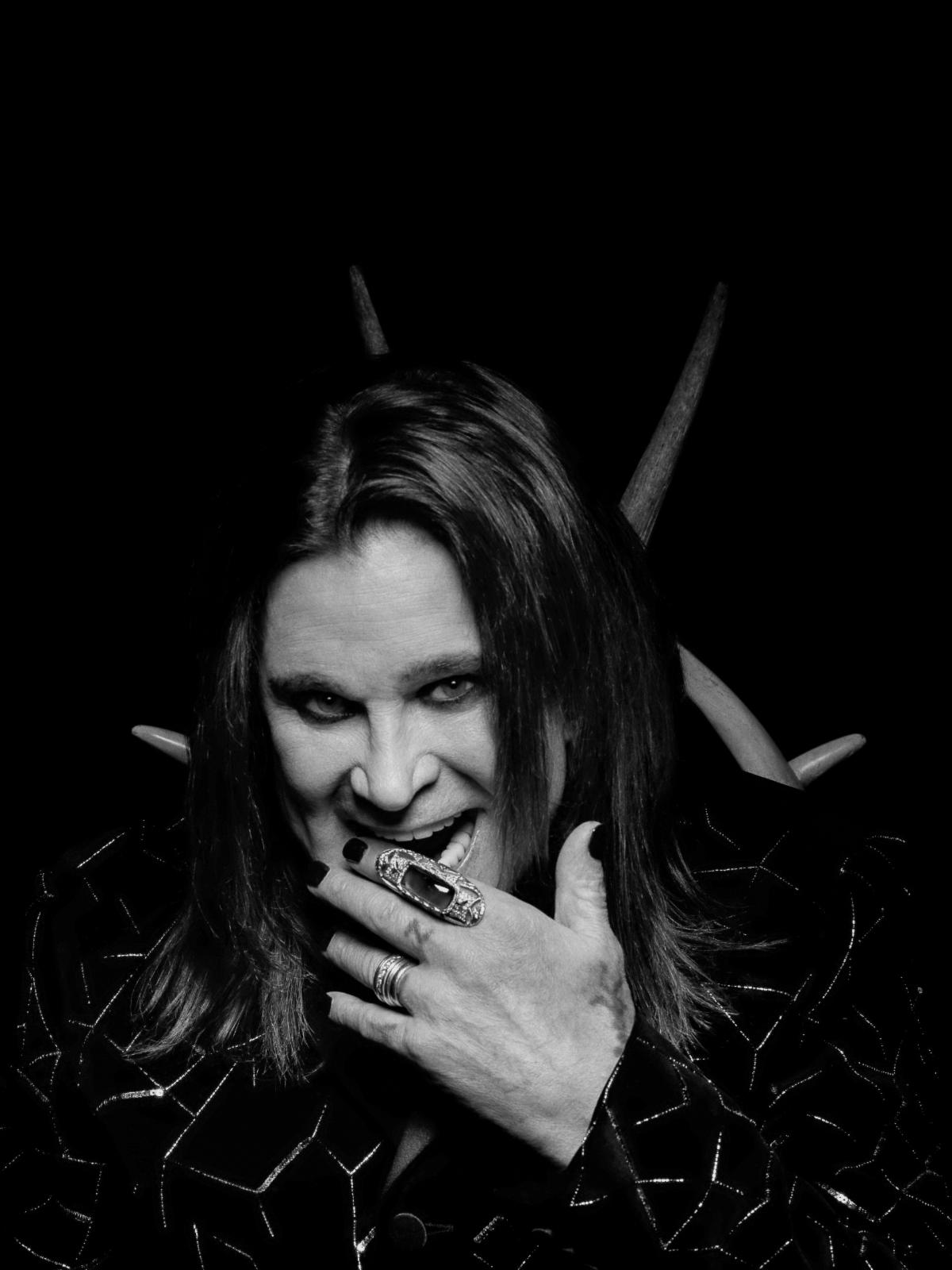 “This album was a gift from my higher power,” Osbourne said in a press release. “It is proof to me that you should never give up.”

The singer is alluding to the health problems — pneumonia and a fall that dislodged the metal rods from an old ATV accident — that forced him to reschedule a major world tour earlier this year. It’s now set to kick off in Atlanta on May 27th and wind down in Las Vegas on July 31st. Check out the dates and details here, and Osbourne’s full statement about Ordinary Man below….

It all started when [my daughter] Kelly comes in and says, ‘Do you want to work on a Post Malone song?’ My first thing was, ‘Who the fuck is Post Malone?!’ I went to Andrew’s house and he said we will work really quick. After we finished that song, he said, ‘Would you be interested in starting an album?’ I said, ‘That would be fucking great, but now I am thinking I don’t want to be working in a basement studio for six months!’

And in just a short time, we had the album done. Duff and Chad came in and we would go in and jam during the day and I would go work out the songs in the evenings. I previously had said to Sharon I should be doing an album, but in the back of my mind I was going, ‘I haven’t got the fucking strength…’ But Andrew pulled it out of me. I really hope people listen to it and enjoy it, because I put my heart and soul into this album.

Previous A Winged Victory For the Sullen Make Us a Sprawling Mix, From Julia Holter to Hans Zimmer
Next Christopher Tignor Makes Us a Prepared Music Playlist, From Ellen Fullman to The X-Ecutioners