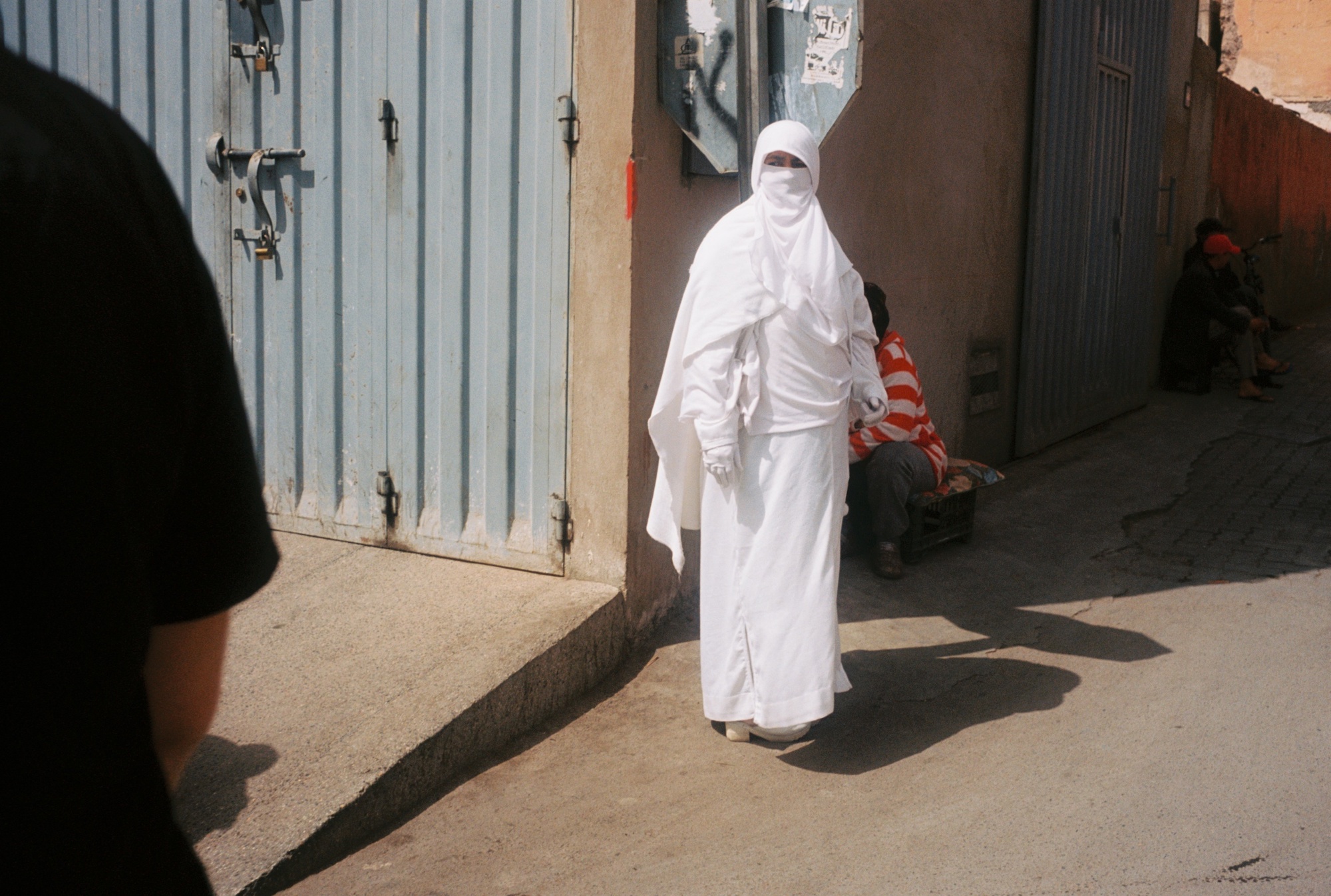 While we try not to repeat ourselves with our Needle Exchange mix series, artists sometimes approach self-titled with a concept we simply can’t refuse. That’s the case with Pedro Vian this week, as the Modern Obscure Music founder builds upon his three-year-old Balearic mix with “a collection of field recordings and spiritual music collected during my recent trip from Essaouira to Sahara.”

Check out the producer’s exclusive set below, along with a few shots from his trip and selections from Vian’s back catalogue…. 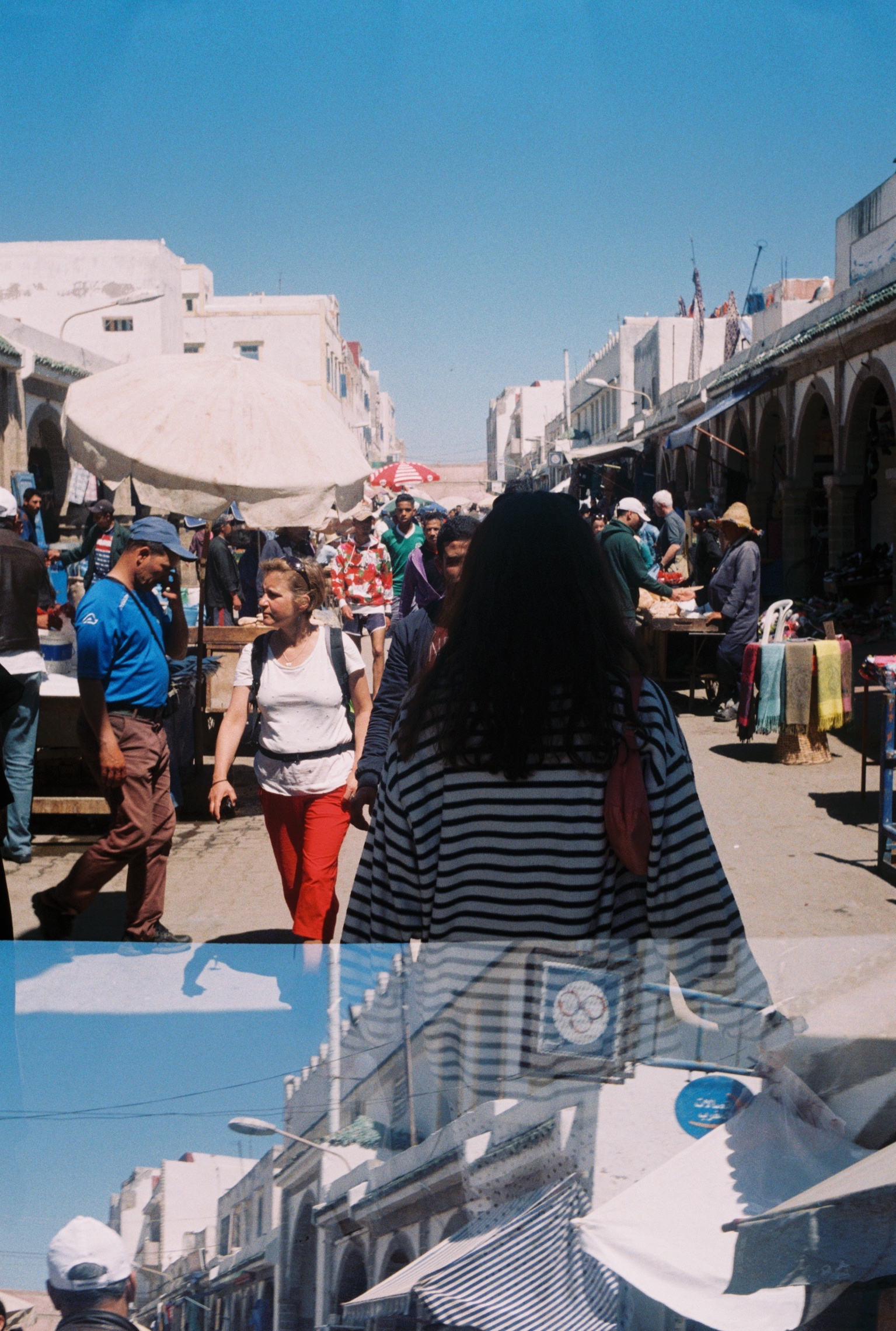 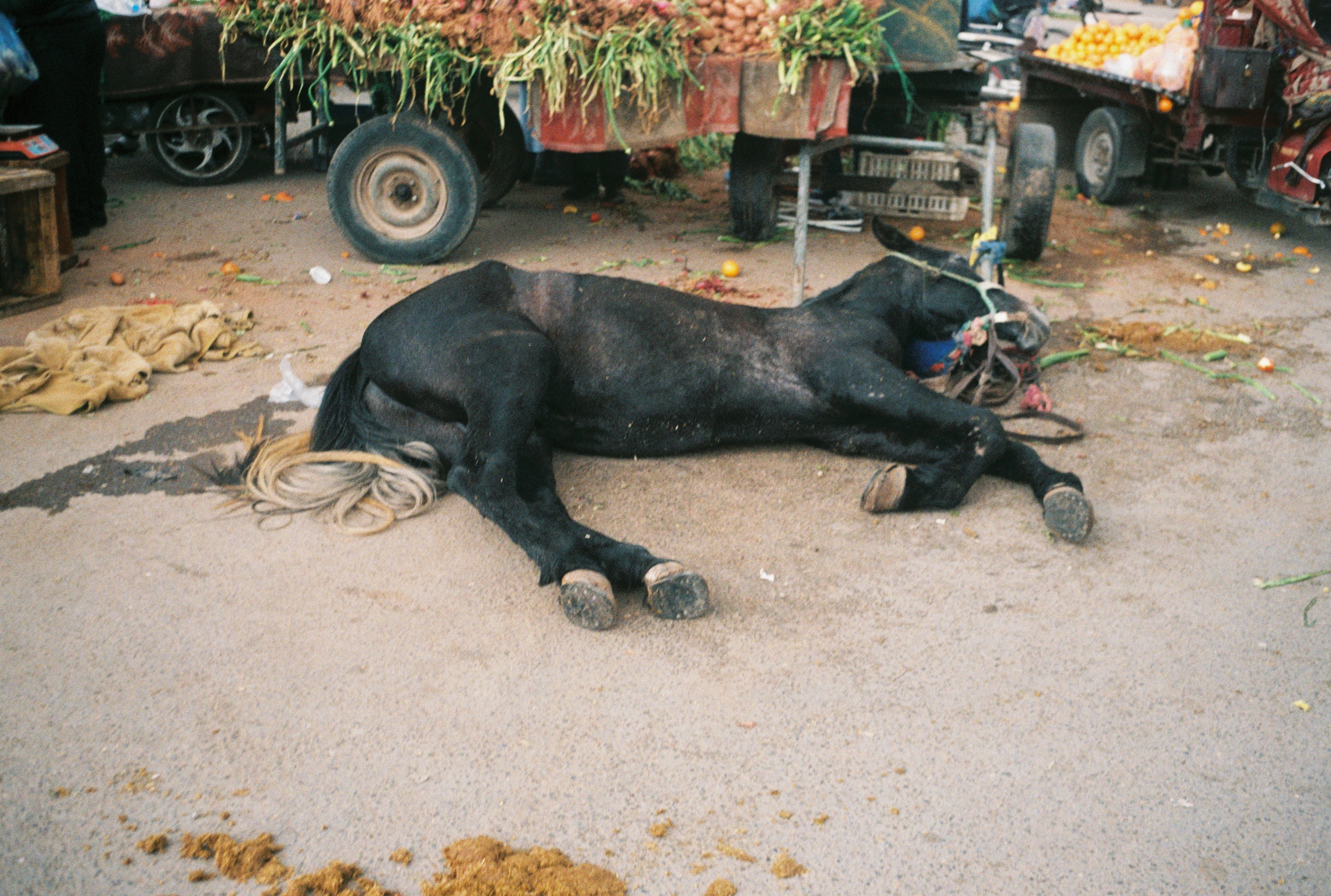 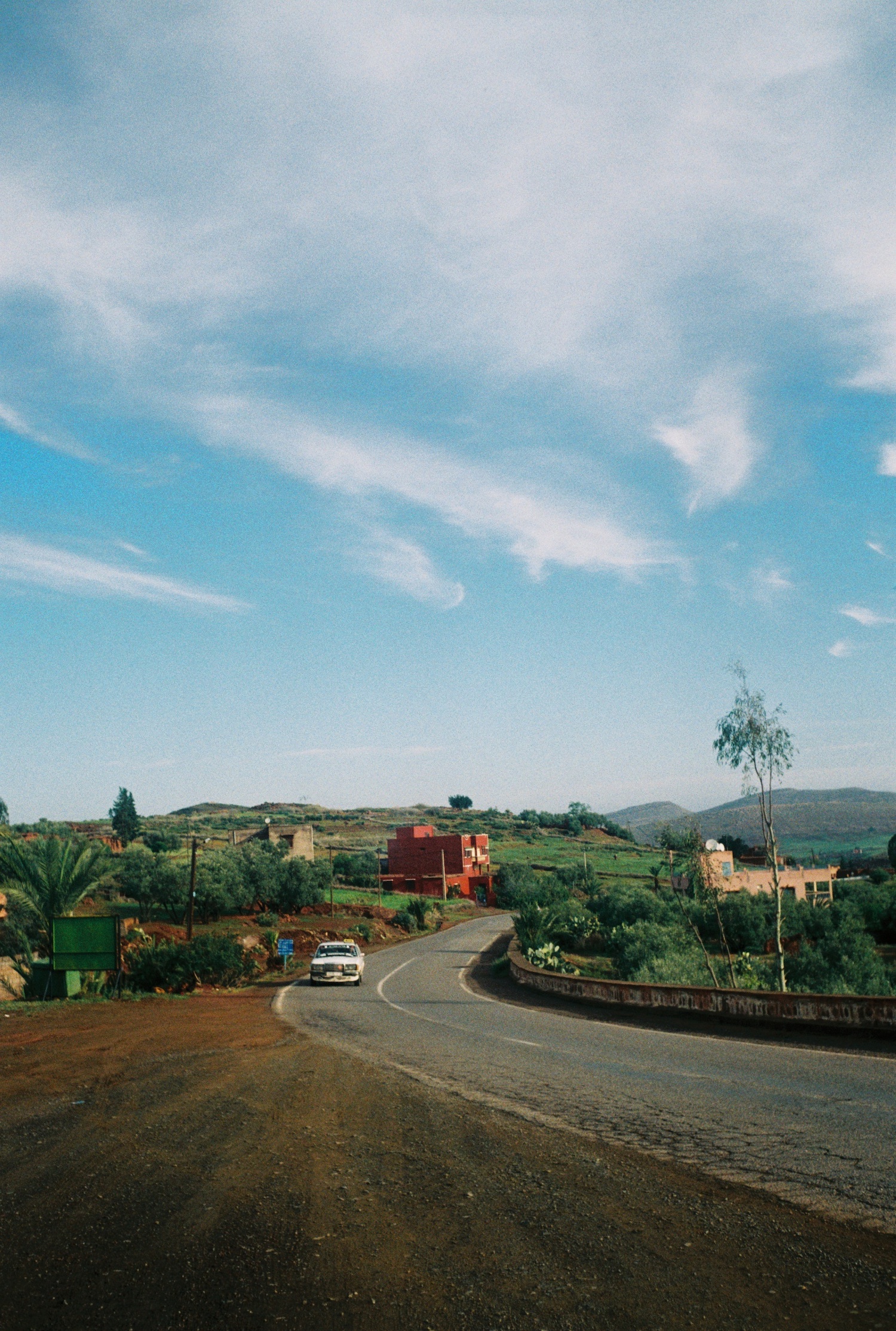