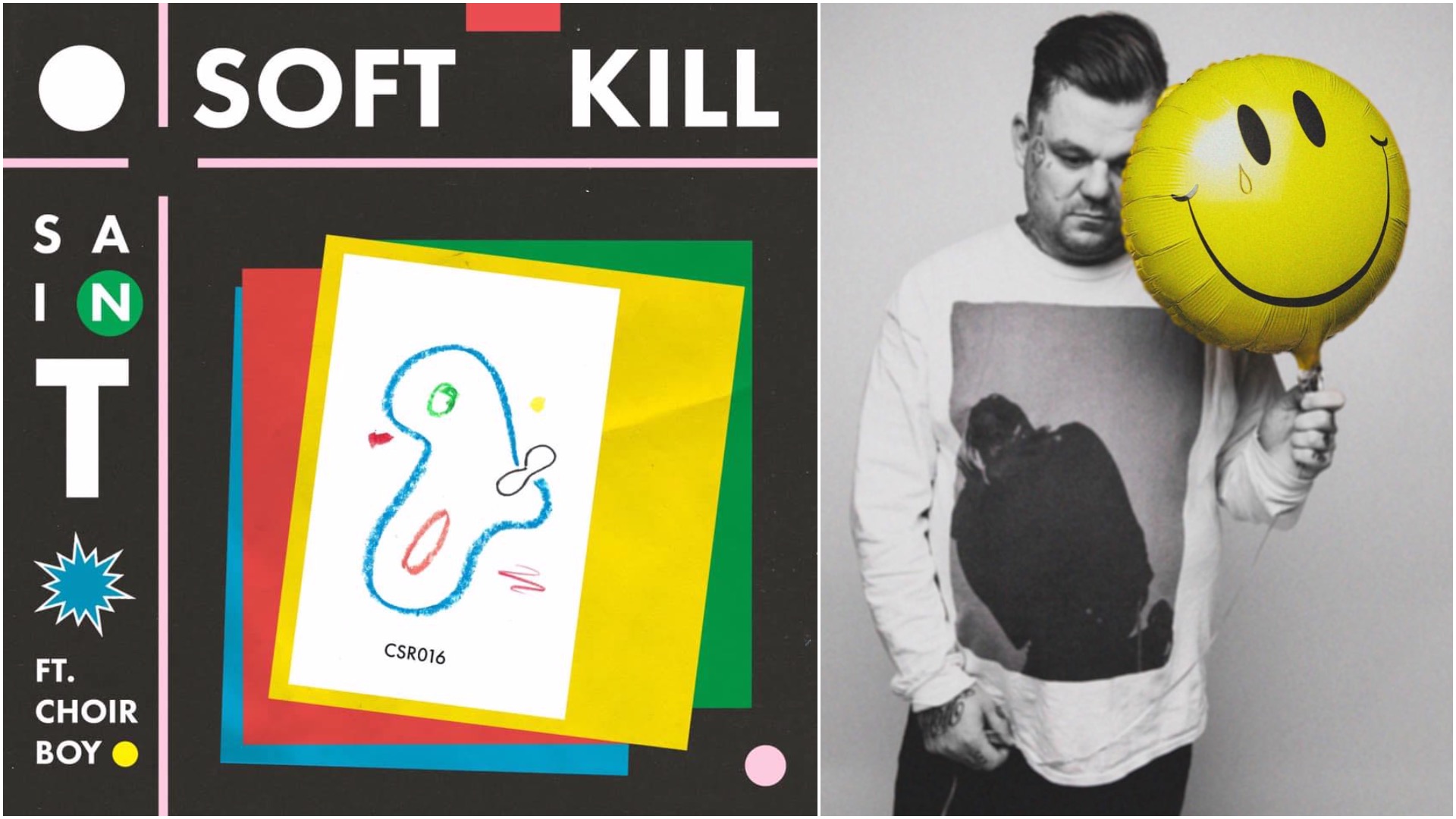 Soft Kill has shared the highly experimental video for their new single “Saint,” the A-side of an imminent 7-inch that features additional vocals and musical arrangements from Adam Klopp of Choir Boy.

“‘Saint’ was originally written for a side project,” explains frontman Tobias Grave, “and sent to Adam to play around with. He ended up going above and beyond what I expected with not only the verse vocals, but new layers of synth and percussion, pushing the overall production to new heights.

Grave continues, “In the back of my mind it always felt like this should go on a future Soft Kill release, but wasn’t right for Savior due to the circumstances surrounding that album. Existing as its own thing on a 7” single made the most sense, and allowing [director] RA Image to creative their own incredible visual narrative, without any direction from us, felt right too. All in all the project is a celebration of stepping outside control and one’s comfort zone, at least it has been for me.”

Check out the official clip below, along with further commentary from RA Image and selections from Soft Kill’s back catalogue….

Filming “Saint” was the beginning of journey that I will remember as a director for a lifetime. I faced challenges that inspired new forms of art and creativity allowing me as an artist to flow through the music with brand new ideas to film and bring to life. It was a project that was not possible to do alone; multiple worlds were involved in the making of this music video from dance to costume design, makeup, and special FX. The cast and I had a great time filming we all had a part in putting the story line together and it felt like a genuine collaborative effort between multiple artists.