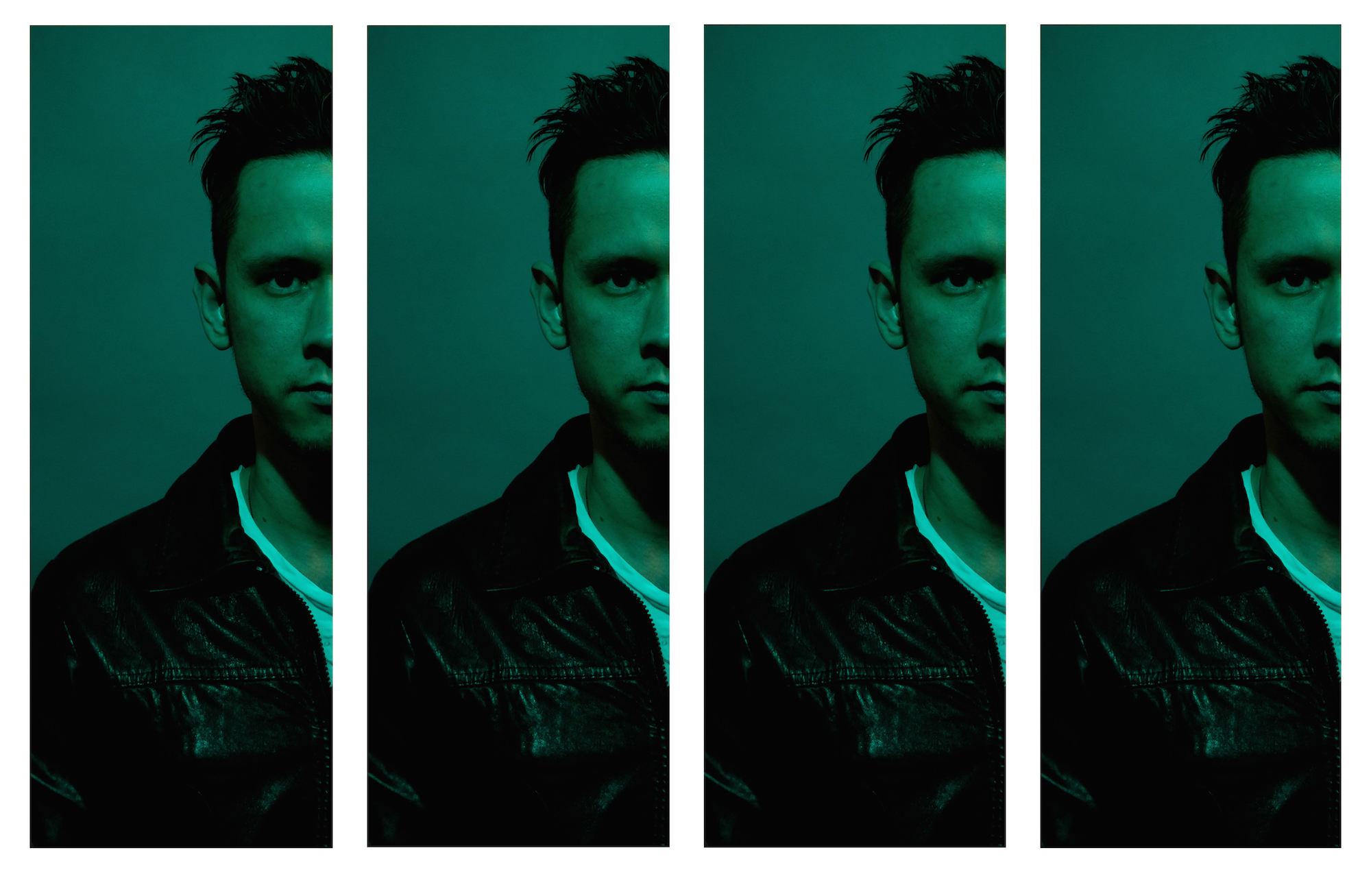 What good is music if it makes sense?

“OUR SAVAGE HEARTS”
A very British Apocalypse, a journey into the dark interior, inside the animal. Old-fashioned violence and mother-in law jokes, that’s entertainment tonight. Get them laughing and spitting. An England for the pricks and cunts, the bastard Brexit boys with blood-stained flags.
There’s something nasty around the corner, something hiding and waiting.

“DOMESTIC ANIMALS”
Civilization is a clearing in a forest. Can you teach an old dog new tricks? Don’t touch, you’ll get bitten. Road rage stab party. Listen to the master, who’s the master?

Listen to the rules, be a good dog. You’re a clenched fist inside a pocket.

“GREY WINDOWS”
The bloodstains are extensive. The mirrors are smashed. Taped outlines on the mattress indicate where the bodies had been found. Intruder entered through kitchen sliding door. Probably a glass cutter. He left AB saliva on the glass. Increase of serotonin and free histimine levels in the gunshot wound.

“COLD MEDICINE”
Repeat repeat repeat and then repeat again. And then silence, noise and silence again, that’s what I want. The voices of people caught chatting, break the trance. A new start, a beginning of a new cycle. How dense can sound be? Tension and release.

“THE CHROME DISEASE”
How fast can you drive? What are the limits of your control? How close can you get? Can we get back if we go too far? Can I trust you? Will it hurt? How will it happen?

“VACANT CARS”
Slow something down. It drags; it moves heavily under the burden of its own weight. It’s like moving giant stones. Set fire to scrap metal. There’s a phone call in the middle of the night, same time every night. What do they want? Can a single word make everything better? Will it make a difference?

“EXIT DEVINE”
Still pictures moving so quickly it looks real, as real as the world.

Snapshot memories, locked inside the past. A story we tell ourselves; like a con artist, it’s a trick we play. They’re listening through the walls, don’t make a mistake, don’t lie.

“THE MODERN DESIRE”
Electrical current, glass and metal. Plastic romance remade a thousand times. What’s real? Do you care? The desire is real; isn’t that all that matters? Inside your nervous body, it becomes part of you. Do you know where you end, and it begins?

“THE PSYCHOLOGY OF PRISONS”
Wormwood scrubs prison in West London I can feel your aura. There’s a silent drone that surrounds you, an endless single note being played out in tiny cells. Your walls are like black smoke, you’re a time machine. You were midwife to birth of my son; you watched quietly like some kind of concrete god.

“VERMIN”
Set the traps and wait for them to come. What’s your weakness? Wait for the hunter, we’re all game. I can taste blood in the air, I can taste your secrets. We’re all white rats in a maze.

“WILDLIFE”
Get down early, get them in. Don’t eat. Don’t stop, can’t stop. Don’t look, don’t touch. Listen to the sound of that bark, your teeth are sharp, you’re ready for it. Let’s go, no end till victory, no end till fist kiss cheekbone. Cunt, bastard, wanker why you looking at me? Fucking come on.

“WAVES IN SILVER”
I can see the horizon. It’s a grey line, like ash. I can’t feel my body anymore, its burned away. I’m an arrowhead flying at the speed of light; all I can see is white noise. A single line like a blade, pierces the air like a scream. Replayed over and over again forever like a death scene on repeat…. 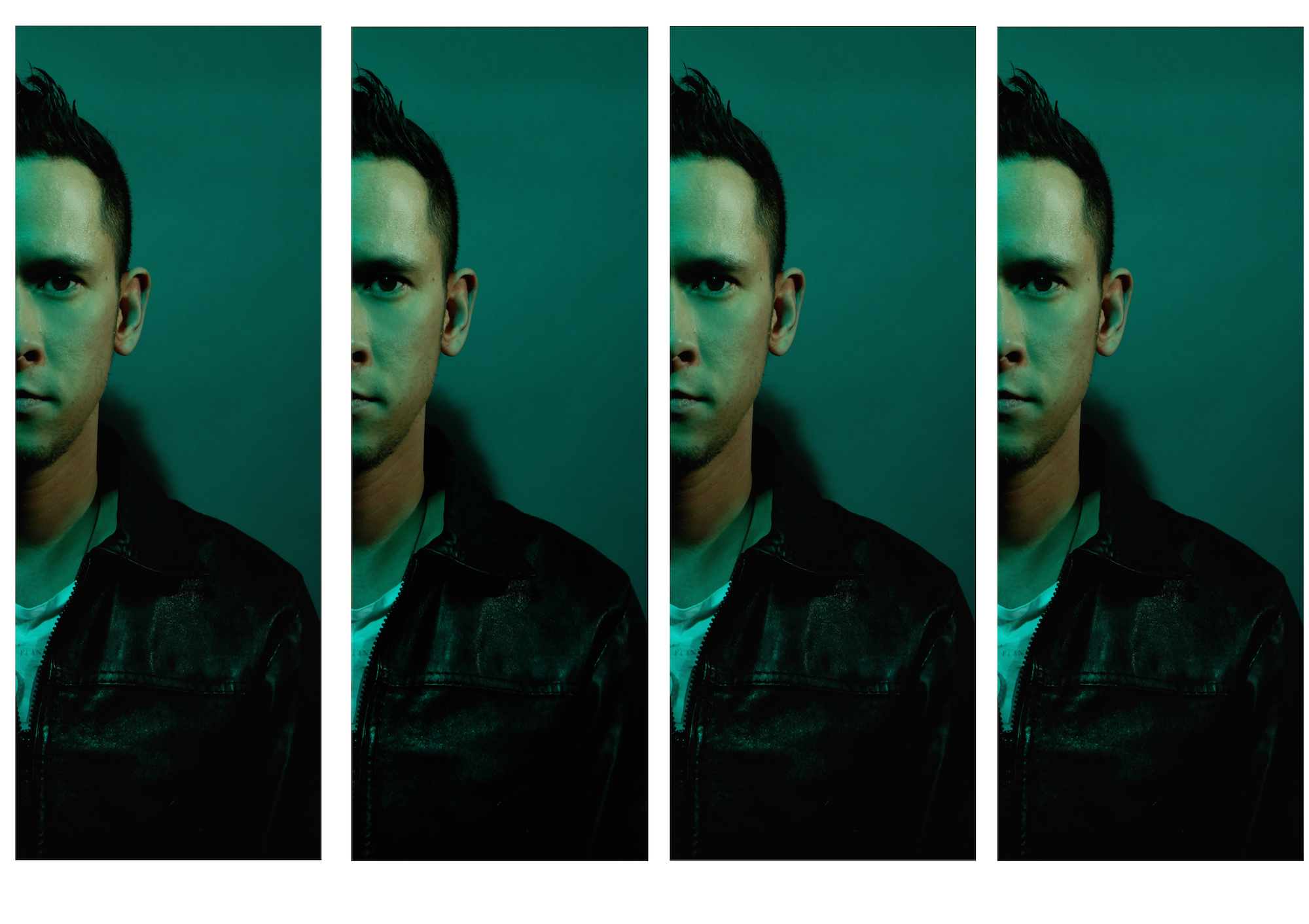