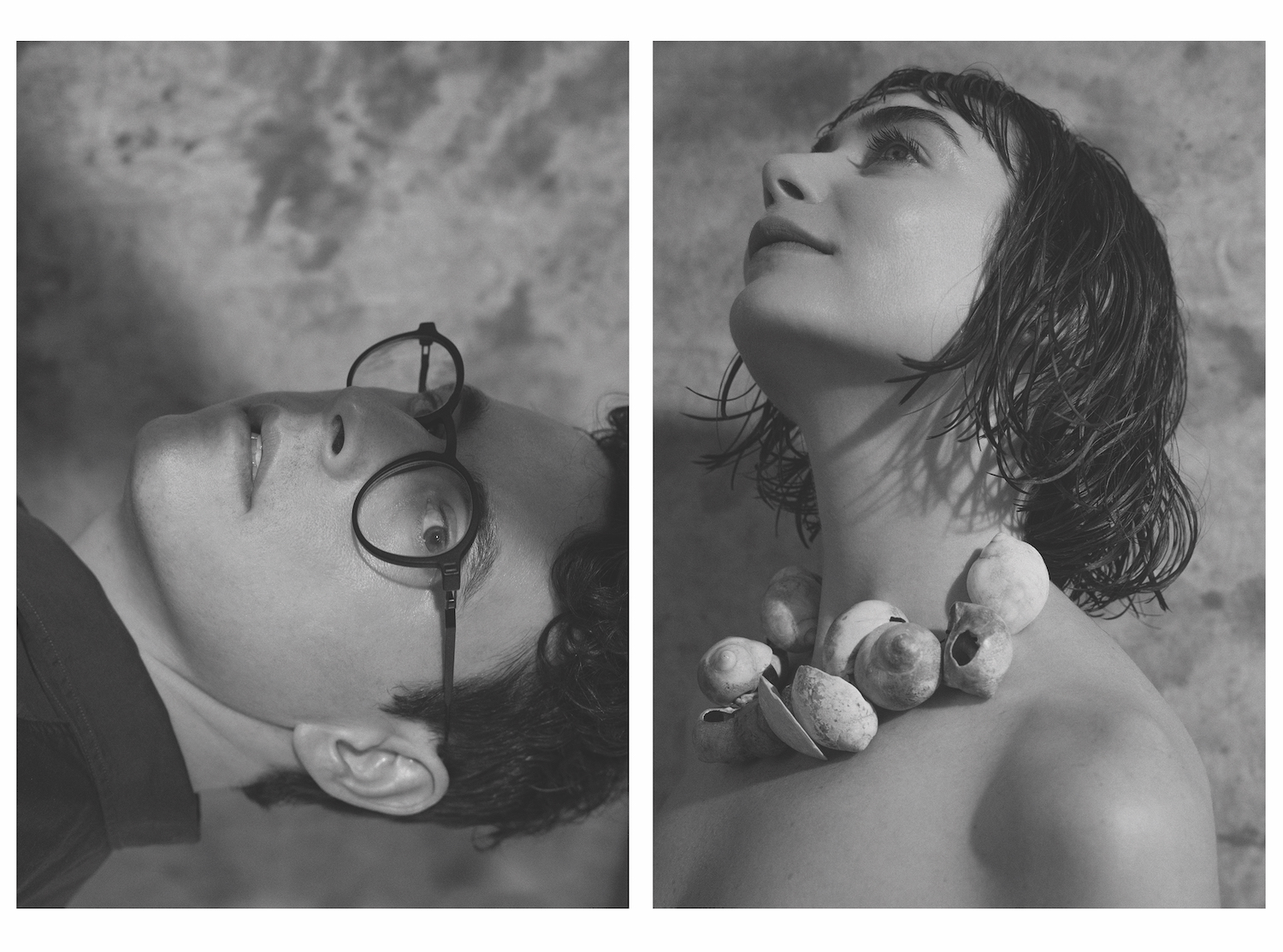 Brian Allen Simon (a.k.a. producer/saxophonist Anenon) and Assortment founder Chantal Chadwick have announced a new ambient/experimental project called Pétra. Due out September 20th through Injazero Records, Aunis is described as a “site-specific reaction” to the Greek island of Nisyros, Mexico City, and Loire, France, “arranged in a free-form variety of methods with an improvisational energy being the driving force.”

Check out the album’s intense, shape-shifting title track below, along with a little context straight from the source….

A late summer evening sipping Pineau d’Aunis and we’re blasting punk records. Redefine one’s definition of elegance. Everything swirls and then comes back to center. Two tracks in one. Or maybe three. Hyper minimalism and selected ambient work. Two souls coming together. The edges get blurry. Lines become circles, up becomes down. Bass rising into infinity with the relentless grind of ecstasy. 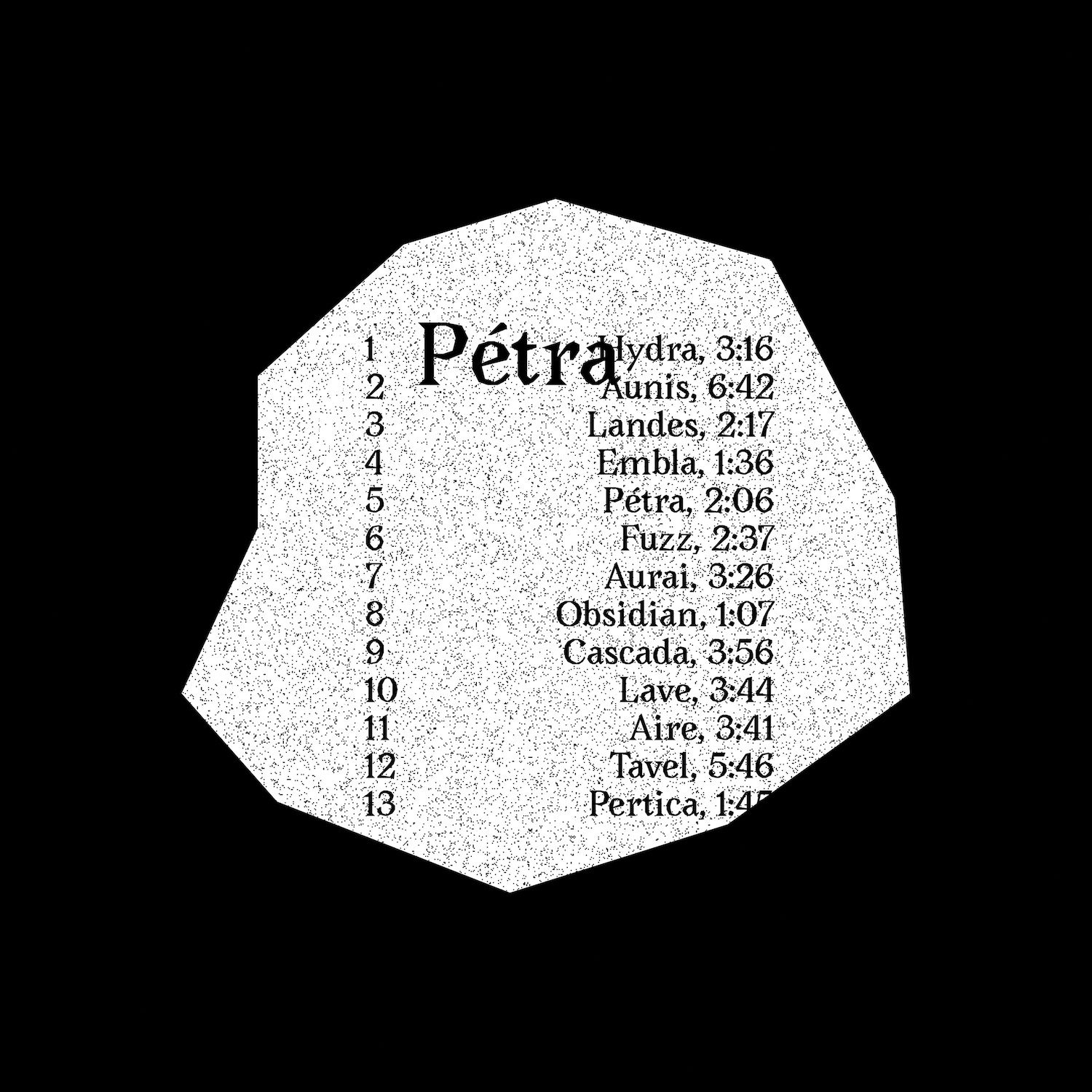