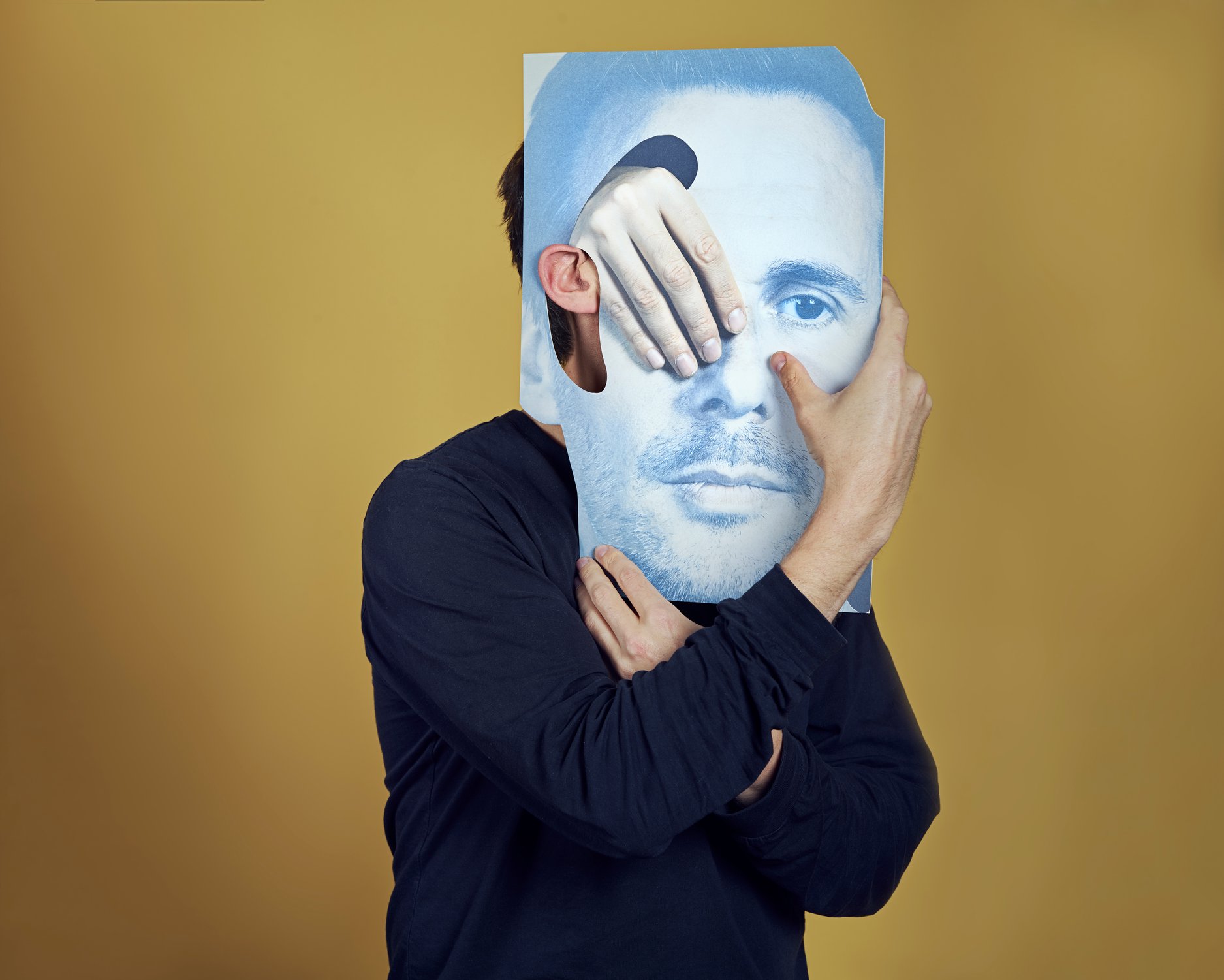 Clark has unveiled the first official video from his looming new LP Kiri Variations. Available below and animated by David Foldvari, the song — and the rest of the record, for that matter — builds upon the film score work Clark did for the BAFTA-nominated British TV show Kiri.

“In addition to my usual methods of controlled randomness and tangential ideas, the TV commission was a prominent spark for new approaches,” the producer explains. “It’s a great balancing contrast with the solipsistic studio album.”

When asked what he means by that, Clark zeroes in on its minimal and menacing approach, saying, “It’s a skeleton of an album, reduced to bare essentials, although it started out rather dense. The thing that takes time is making it succinct…. I want people to listen to this in the same way they would read a set of Roald Dahl short stories; bittersweet tales with hooks and teeth and unexpected macabre twists. Proper witch vibes.”

As for what he thinks about the “Primary Pluck” video, Clark thinks Foldvari’s kinetic artwork “perfectly captured the essence of Kiri. I find his work detailed but effortless. There’s no fuss, or anything superfluous that doesn’t need to be there. The illustrations are quite tender but a thread of magnetic darkness runs through them all. His works seems to bristle off the page and pop out at you. You feel you can climb into it, it pulls you in.”

“It’s a pleasure to be making artwork for Clark again,” adds Foldvari. “I always love the surprising and unpredictable nature of his music, and the Kiri soundtrack is a mind-blowing piece of work; it’s great to be able to make a contribution to such an awesome and ambitious project. The idea behind the artwork was just to try to convey the unsettling and perpetually enigmatic nature of these tracks whilst making a reference to the Kiri narrative at the same time.” 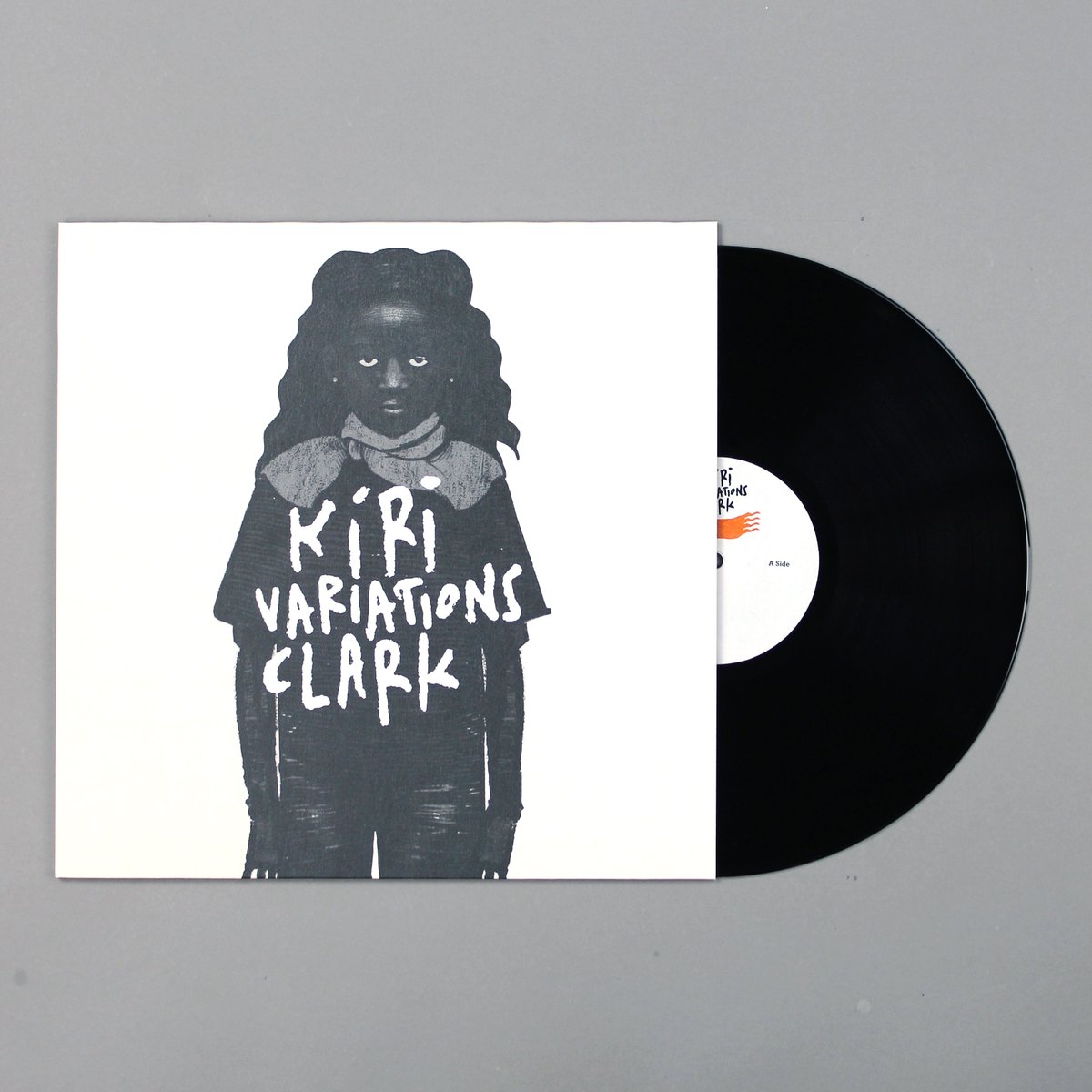