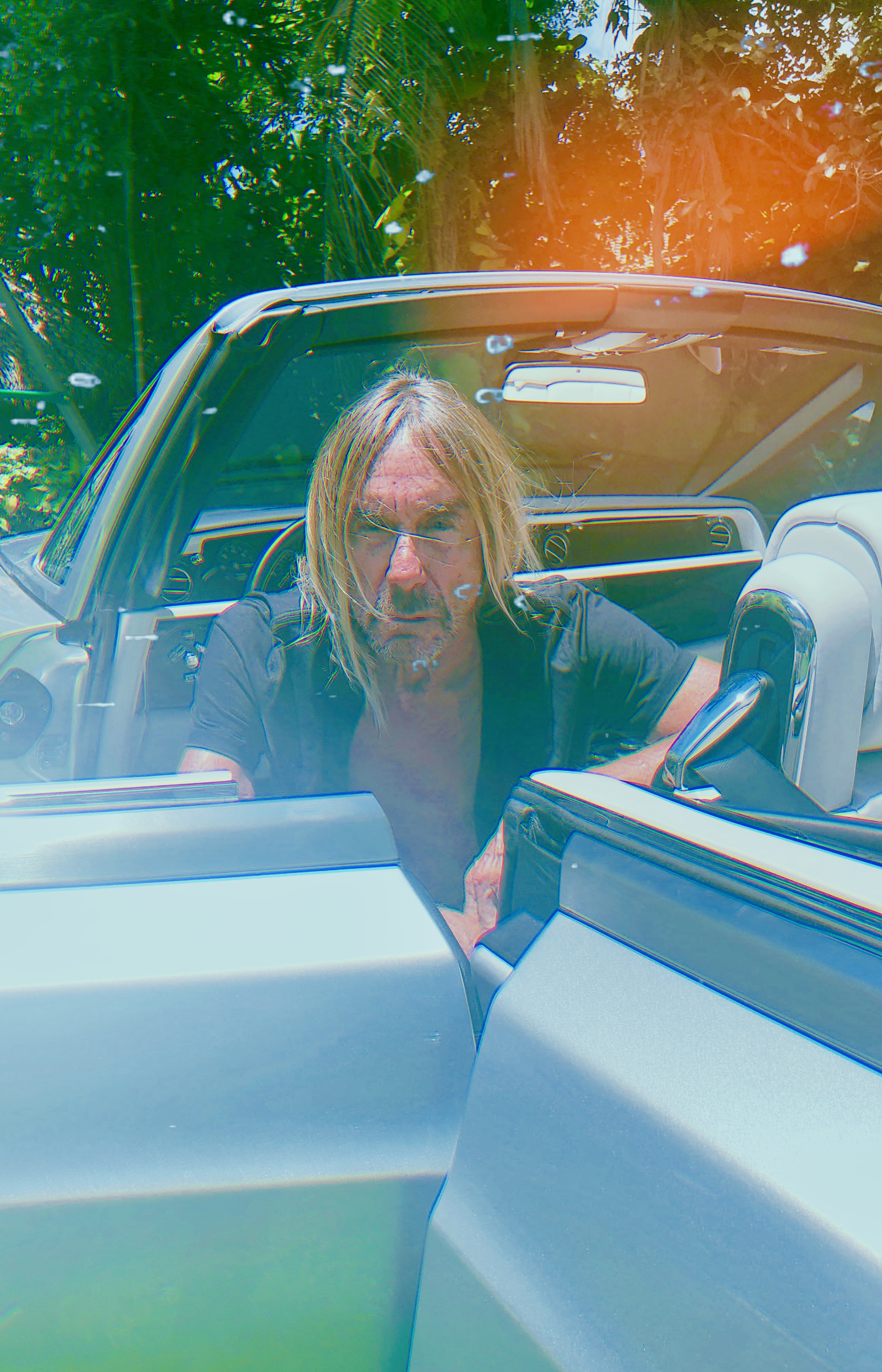 Iggy Pop appears to have switched up his sound once again, recruiting guitarist Sarah Lipstate (a.k.a. the sky-scraping ambient sculptor Noveller) and jazz trumpeter Leron Thomas for his new album Free. Due out September 6th through Loma Vista, it’s described as a “uniquely somber and contemplative” effort that has “virtually nothing in common sonically with its predecessor (2016’s Post Pop Depression LP) — or with any other Iggy Pop album.”

“This is an album in which other artists speak for me, but I lend my voice,” Pop explained in a press release. “By the end of the tours following Post Pop Depression, I felt sure that I had rid myself of the problem of chronic insecurity that had dogged my life and career for too long. But I also felt drained. And I felt like I wanted to put on shades, turn my back, and walk away. I wanted to be free. I know that’s an illusion, and that freedom is only something you feel, but I have lived my life thus far in the belief that that feeling is all that is worth pursuing; all that you need — not happiness or love necessarily, but the feeling of being free. So this album just kind of happened to me, and I let it happen.”

Check out the record’s teaser of a lead track below, along with its cover art and complete track listing…. 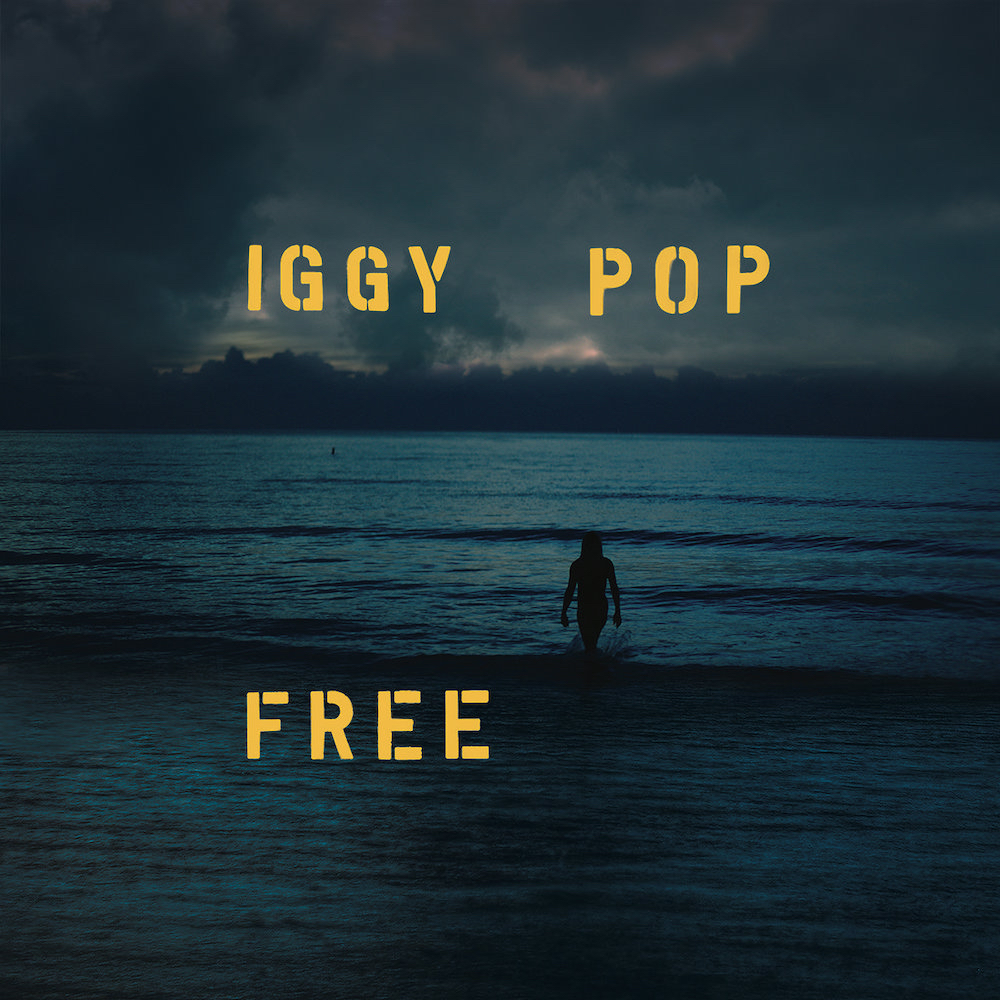