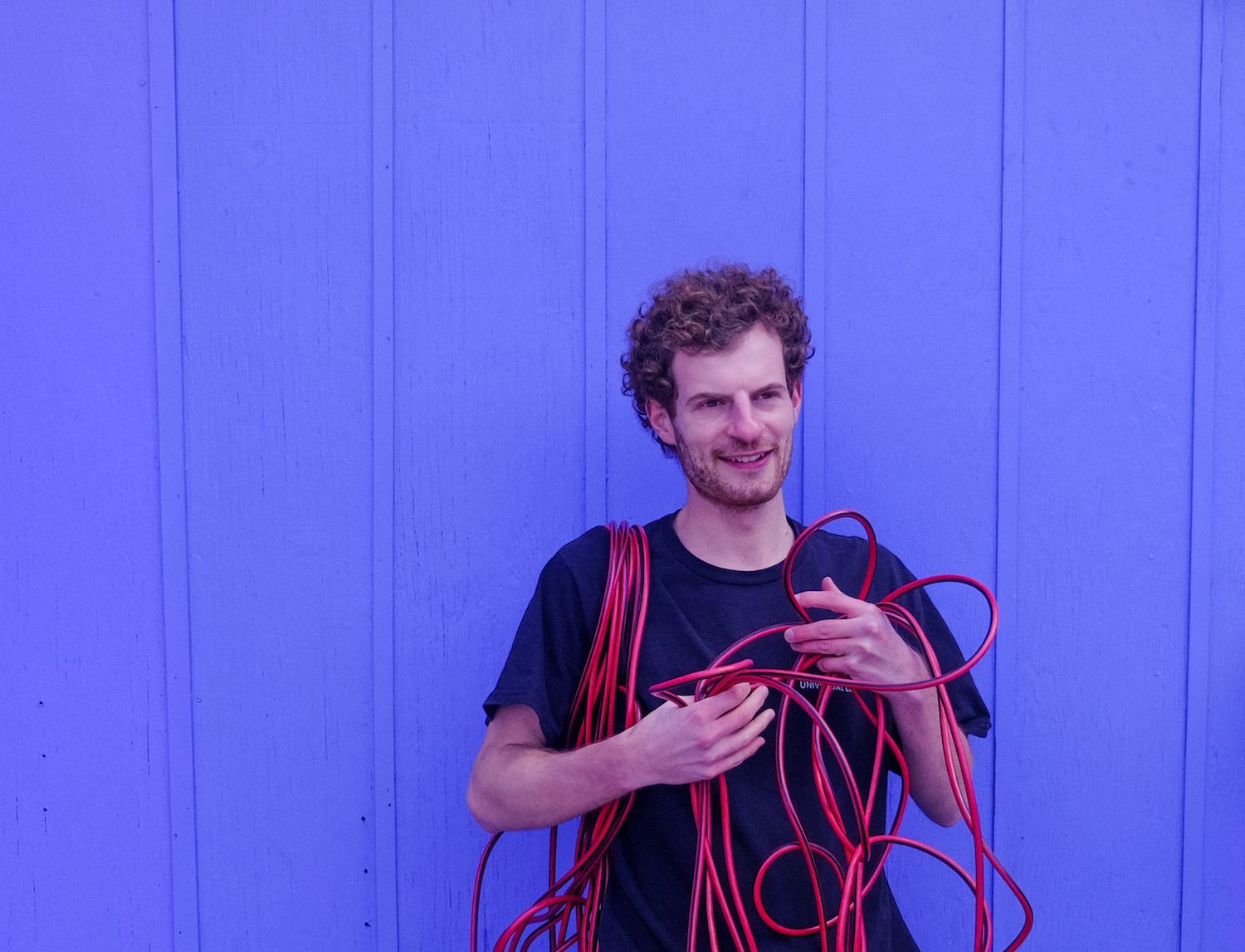 Now that Bandcamp Day is essentially a national holiday, can we all just admit how overwhelming it all is — that there’s gotta be a ton of crucial music falling through the cracks before, during, and after this one 24-hour period every month?

We’d like to change all that by calling your attention to exclusive releases that are as relevant as the rest of an artist’s back catalogue. On Hold is a perfect example; originally released in March last year, it’s both a brilliant concept (a record made entirely from call waiting music) and a beautiful, downright poignant listen. Here’s what Evan Shornstein (better known as Photay) had to say about how he got here….

Initially I was inspired by a friend’s phone call when they were placed on hold for an hour while attempting to report credit card fraud,” explains the Brooklyn-based producer. “Unlike most call waiting music, the infinite looping flute was slightly more intriguing, probably as a result of its narrow fidelity. I jumped in, recording and manipulating 30 minutes of that frustrating idle time.

From this moment onward, I recorded every moment I was placed on hold and each call would yield a new song. I told various friends about this strange new activity and soon enough my cousin was passing me numbers: ‘this bike shop has the BEST on hold music’ or ‘I was just on hold with my insurance, you should definitely call them’.

Aside from actual phone calls to the doctor or customer service, I began calling numbers with one purpose — to be placed on hold. The request was strange and although receptionists laughed, they agreed to lend their holding services. I was on my way, reverberating and chopping up the lowest fidelity audio around.

Unlike most of my other projects, these pieces were completed in one sitting. Every track conceived after each phone call, often in the space of 20 minutes in the middle of a busy day. I am surprised by the amount of peace yielded from such an aggravating scenario. The process gave me a newfound appreciation for the mundane. There is infinite depth and magic in everything around us.

During its initial digital-only run, On Hold raised $4,000 for the Food Bank for New York City (www.foodbanknyc.org) as a response to the COVID-19 pandemic. It’s now available in a proper vinyl pressing and what you’re about to experience, which is a full-on film. To say this album took on a life of its own would certainly be a understatement…. 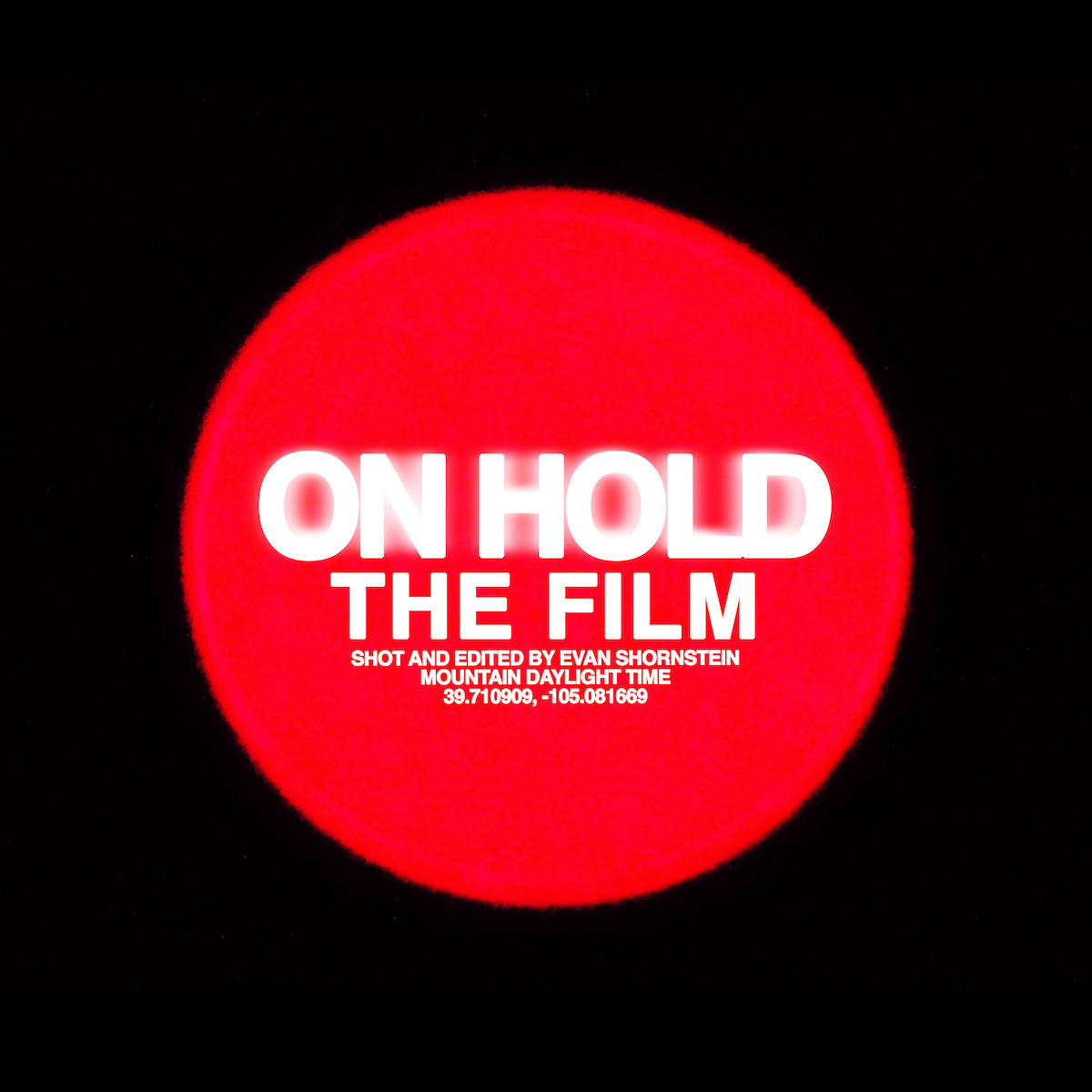 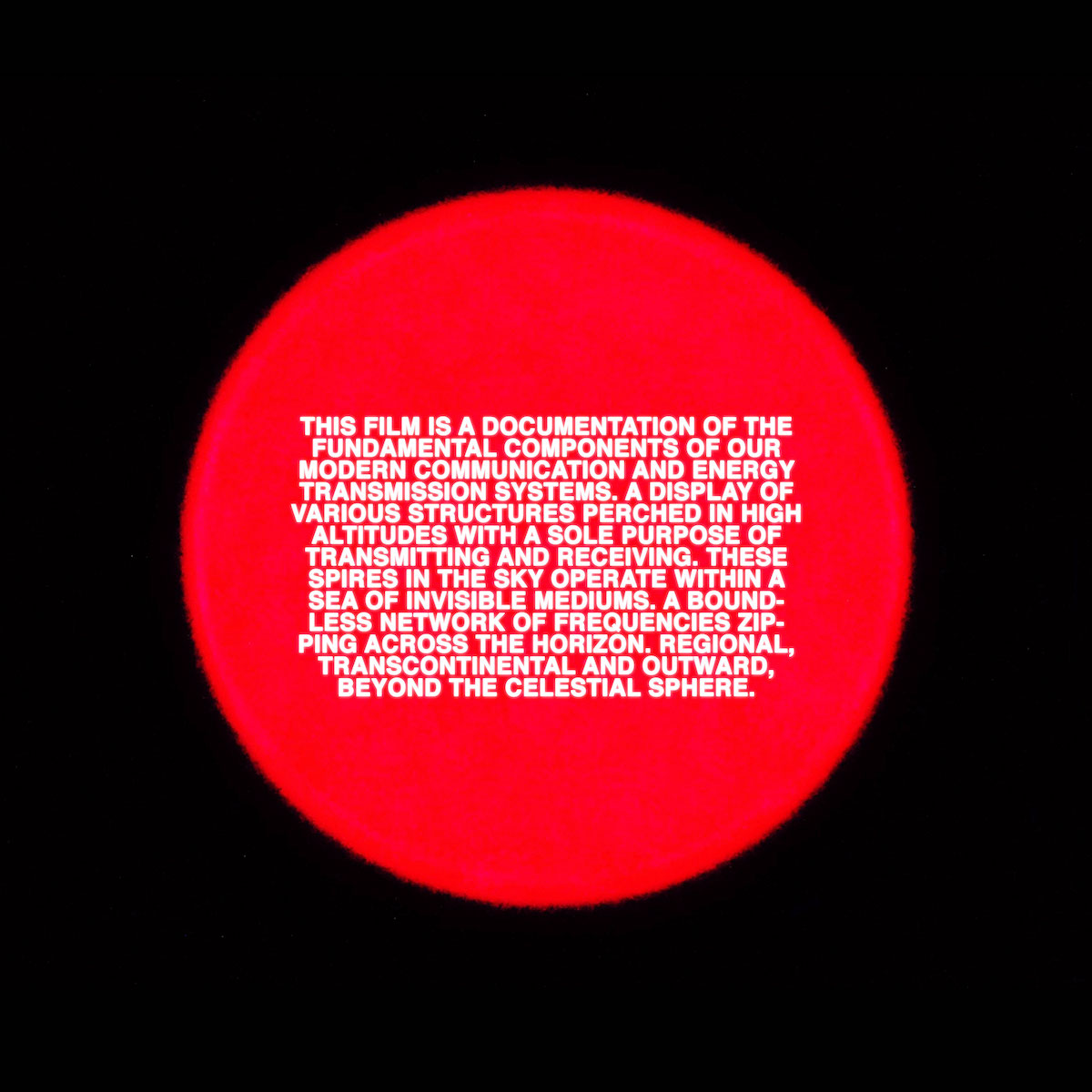 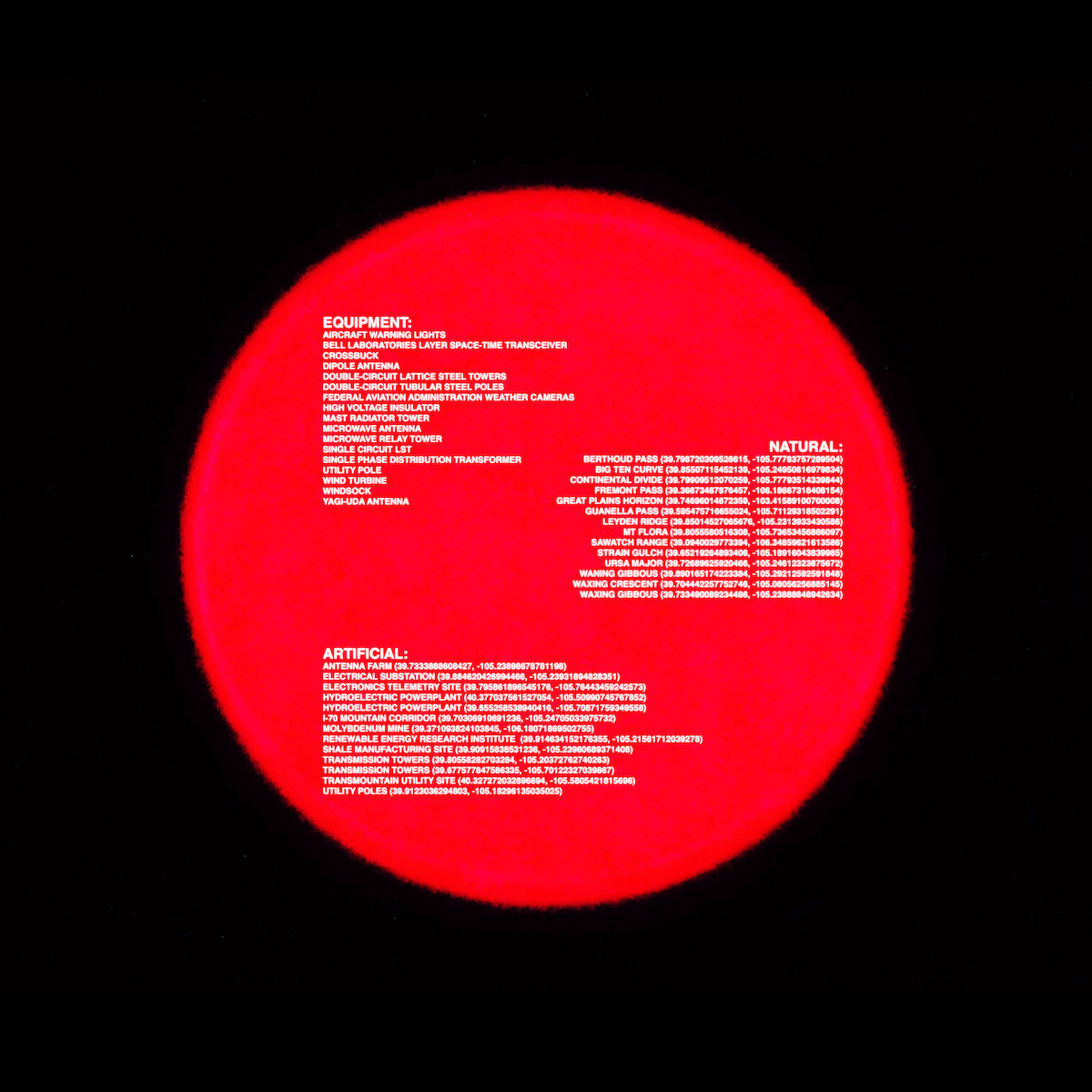