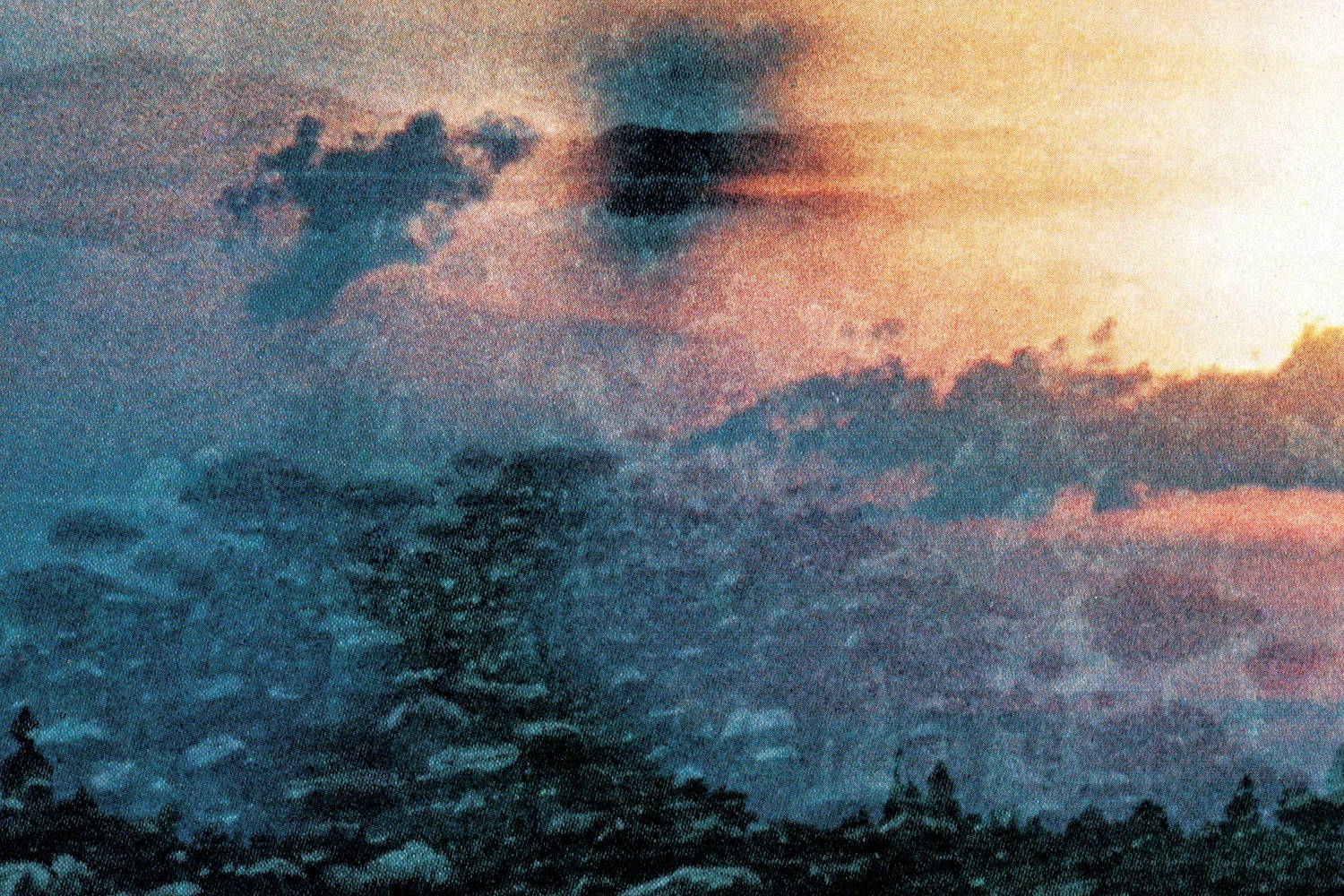 At the risk of adding to all the noise around this afternoon’s solar eclipse, we can’t help but share the latest single from Ancient Ocean’s upcoming Beyond Beyond Is Beyond album. Available below, “Life At the Surface” is a moody, 11-and-a-half-minute piece that sounds like an orchestra slowly fading to black alongside a blizzard.

Have a listen below, right alongside J.R. Bohannon’s commentary and streaming versions of another new song and Ancient Ocean’s last LP. Look out for the rest of Titan’s Island on September 22nd….

“Life at the Surface” came about during a heightened interest in all of the NASA public domain materials out there. It’s interesting to think how many hours and days of footage likely exists and how closely it all gets examined. The many layers throughout the movement were shaped watching this footage, a lot of which slowly unravels over time.

Also, Aaron Martin’s beautiful string work helped bring this movement of the record to life, and I sent Darryl Groetsch (Pulse Emitter) a simple layer many months ago to see if he could add something, and he tracked these very simple synthesizer bells that helped change the landscape a little bit, and breathe a different life into it. I like to collaborate on my works in very subtle ways, and I choose people based on an overall vision I have for each movement of an album—sometimes that includes another person, sometimes it doesn’t, but I like to always leave the possibility open.