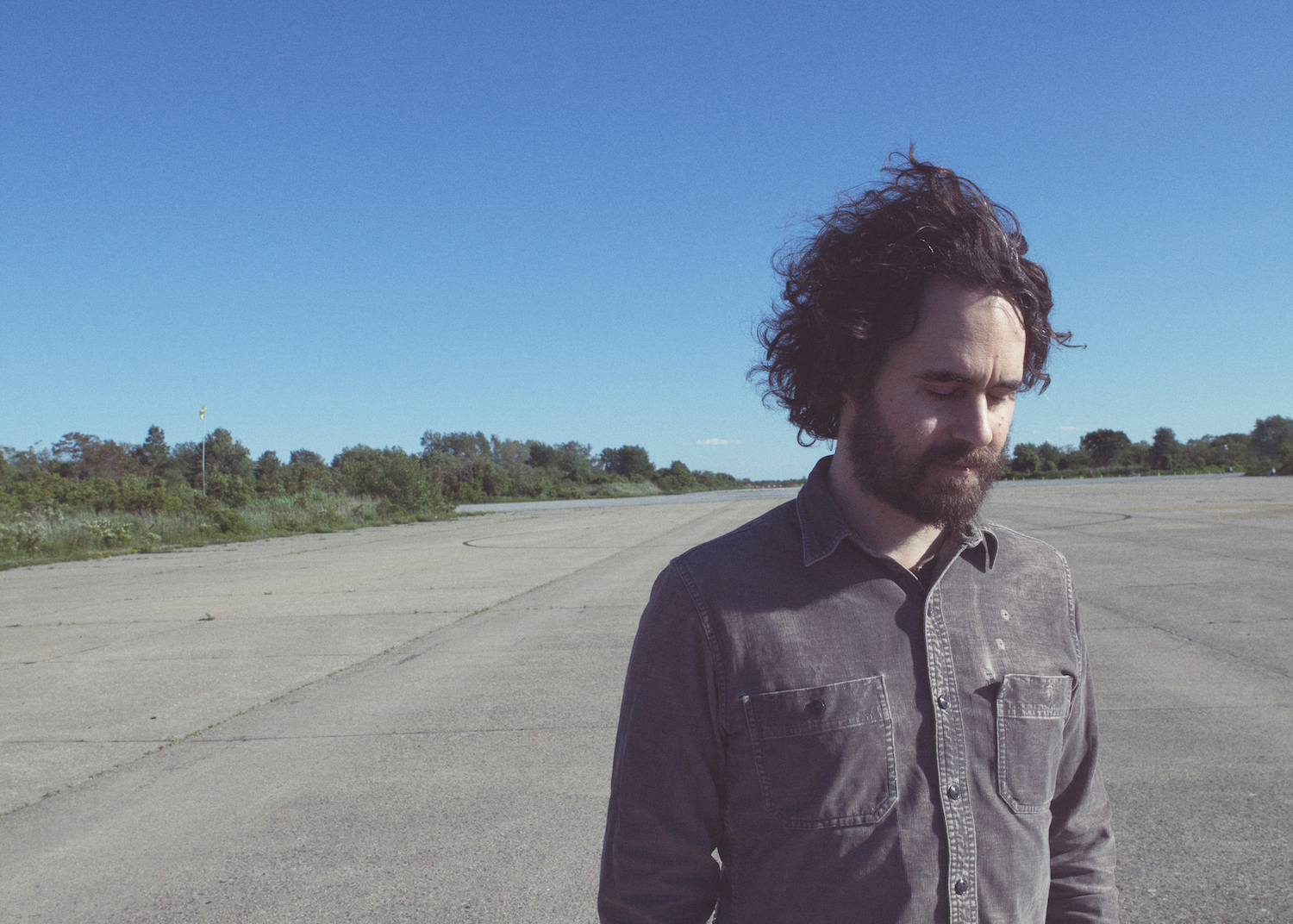 Remember when Magic Eye paintings were a thing? Or at the very least—we’re looking at you, millennials—that one Animal Collective album with the no-LSD-necessary record sleeve? Body Consonance is a bit like that, turning the ambient wallpaper of Byron Westbrook into a dimension-hopping time portal.

Or as his new label Hands in the Dark puts it, “Body Consonance is a meditation on physicality, a virtuosic choreography of sonic textures, colors and shapes woven together; Bodies in motion, conversing, orbiting, colliding.”

We can dig it. Here’s the record’s brain-tingling opener, along with some commentary, album details, and a dive into Westbrook’s deeply immersive discography….

A lot of my work in the past has been multi-speaker installation work where I play with dynamics of room response, which is something that is difficult/impossible to translate to a record. For the making of this album, I committed to digging deeper into what I could do within stereo format, and I developed a number of new approaches that resulted in more active and immediate sounds than previous recorded works.

“Dance in Free Fall” is built from an improvisation where I was focusing heavily on using relationships between sounds delayed slightly between two speakers to create a changing sense of dimension and perspective. To me, the results are sounds that emerge into the listening space as opposed to offering a window to view another space. I like the thought of it functioning more along the lines of a 3-D hologram than a stereoscopic photo, but maybe it sits somewhere between those two things.