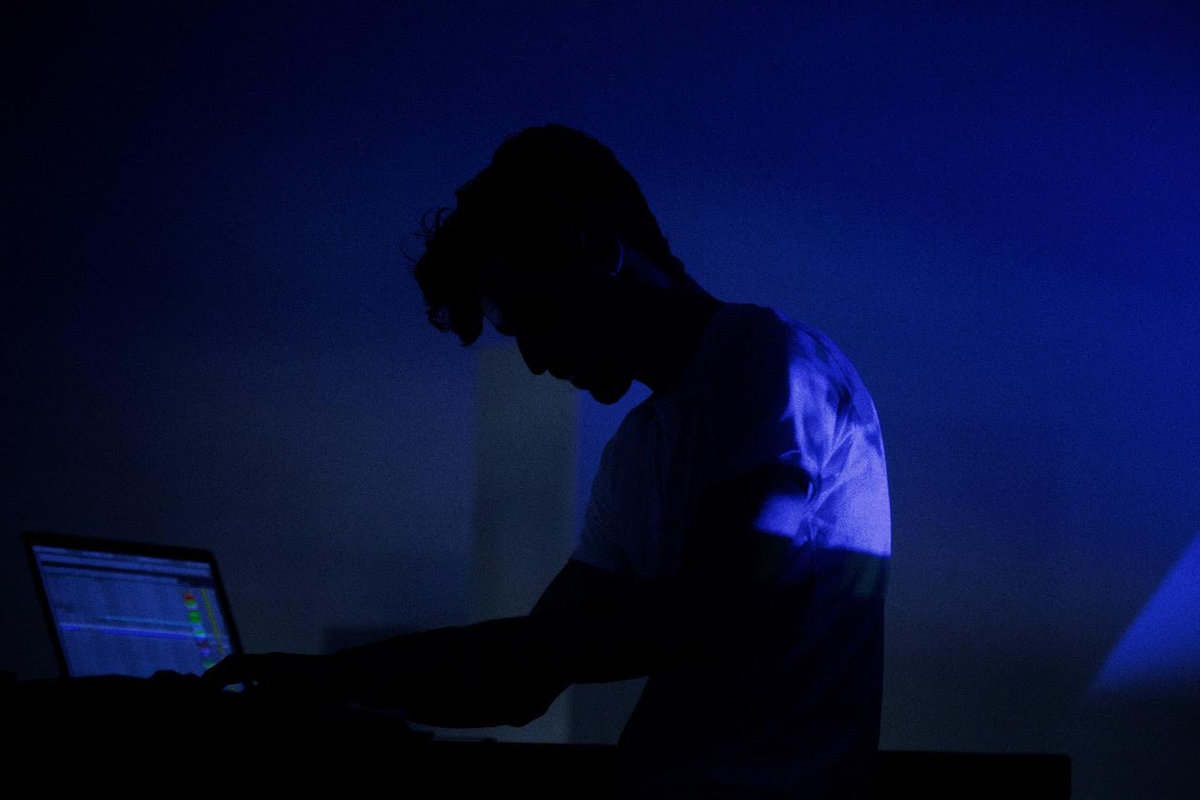 While many of us are happing spending an entire week sitting by a secluded beach during the summer, Donald Hugh couldn’t help but turn his trip to the Cook Islands into a record. Available today on Gotye and Tim Shiel’s Spirit Level imprint, Coast is a stunner constructed from melancholic melodies and richly woven field recordings.

Check it out in full below, right alongside a track-by-track commentary by the Melbourne producer….

“PRELUDE”
Though it’s one of the sparser tracks, there’s still a forest of sounds contained within. I’ve used iPhone recordings of my mum’s choir, an array of environmental sounds from Argentinian bugs to tea-tree bark, short piano fragments. To me, it feels a bit like a reflection of a sunrise on water, or something that’s only just waking and still dreaming.

“HYMN”
The sounds that made this track were captured on Rarotonga, one of the Cook Islands. It’s a stunning place. The green lush forest, crystal waters, the people and the tremendous sense of community. One of the key samples in this was taken during a church service, sung by a local choir. It was an incredible powerful thing to experience, which I’ve tried to share in this work.

“COAST”
This comes from a draft of one of my earliest sample-based works. I’m really drawn to a lot of environmental, and especially coastal, sounds and recordings. These ones were largely taken along the Mornington peninsula. It’s a homage to the location, and to that freeing feeling of escaping from the busy confines of cities and suburbia.

“DRIFT”
I’ve a great love for piano music. I’ve learnt piano since I was tiny, and it’s become one of those inseparable things, but also something which I haven’t got tonnes of time for anymore. It’s something I’m going to make more of in the future.

I think I’d written this after binge-watching two seasons of Fargo, so there’s something in it trying to capture that idea of the ‘wheels of fate’—the coalescence of things. But it largely spurred from a piano work I’d recorded, and then grew from there.

“LIGHTHOUSE”
The final track is a culmination of the various influences across Coast. It draws on little bits of each of the sound worlds and weaves them together. There’s something quite introspective about it, and akin to “Prelude,” it’s exploring the darker sorrowful side of a reflection.