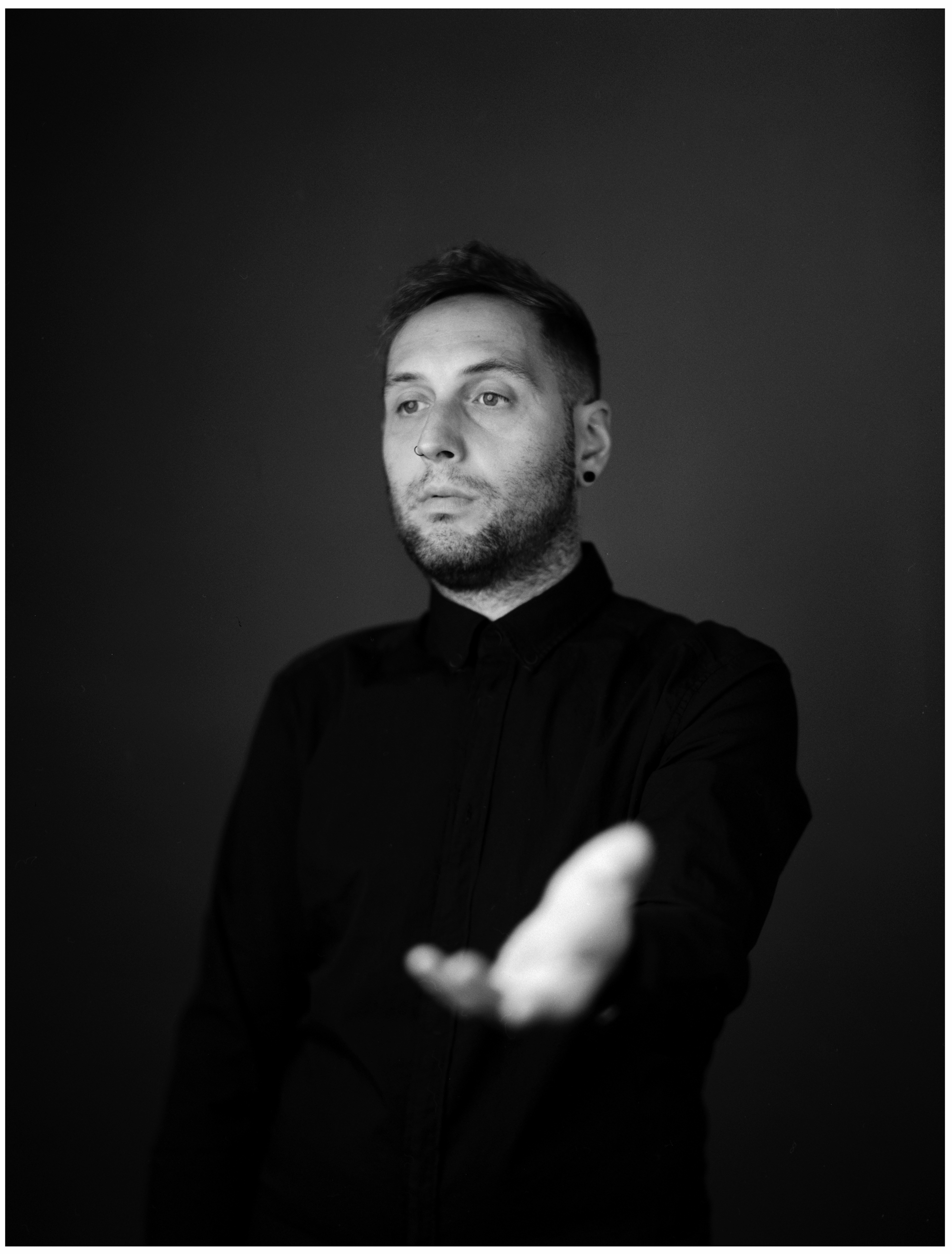 While it seems like everyone has a synthesizer setup these days, electronic music doesn’t get much more all-analog-everything than the experimental pieces on Andrea Taeggi’s new album. Due out tomorrow through SM-LL, Zimní Král was cut at Holland’s Willem-Twee studio, a veritable playground for grownup gear heads that’ll finally be open to the public next month.

Taeggi’s record—the first official release stemming from sessions at the studio—is especially unique in how it incorporates an analog computer. Which sounds like an oxymoron until you realize it was meant as a measurement tool and flight simulator for civil engineers and the army. Clicks and cuts at its most creative, with a mesmerizing and melodic backbone, it’s like IDM before it became a bad word among laptop types.

Here’s an early listen to the lead track, along with some detailed commentary from the Italian producer….

“Dinergy” is the opening track of the Zimní Král LP, recorded mainly on a Hitachi 240 analog computer. As soon as I started to find my way around it, I realized its percussive potential—envelopes so fast and snappy they’d make a percussionist blush. (Not to mention most synthesizer designers out there.)
It is a long exploration of minimal, cyclical and hypnotic phrases, continually shifting, varying and morphing into one another… heady stuff.

The first time I played this live was at Unofficial Preview Gallery in Seoul. I remember the audience commenting on it as a “grime meets glitch” sort of track, which I can quite relate to. I also wanted to show the purity and physicality of the analog oscillators; the idea of simply using sine waves and what you can achieve with them got to a whole new level.

The complete setup also included three HP 8006A Word Generators (old yet surgically precise sequencers), three HP 4204A Oscillators (creating the faraway ambiances audible around the halfway point of the piece), the ring modulator and spring reverb of an ARP 2600 (the former audible when the percussive sounds get a ‘metallic’ quality), and a Vermona DRM-1 (responsible for the grime-y long sub notes). Since all these instruments were scrambled here in the studio—and I wanted the recording to have a “live” quality—I had to move around like a madman, jumping from one to the other to be able to reach around and keep things flowing. I must have looked like a scientist in a lab coat giving a poor rendition of a choreography or something. Wish I had a video of that.

The word “Dinergy” is made up of two Greek words: dia (“across, through, opposite””) and energy. It was coined by György Doczi to describe “the pattern-forming process of the union of opposites” or “the joining of opposites in the creative energy of organic growth”, which is how nature seems to operate—when giving shapes to herself. A good example of this can be the architecture of DNA itself or the pattern of a daisy.