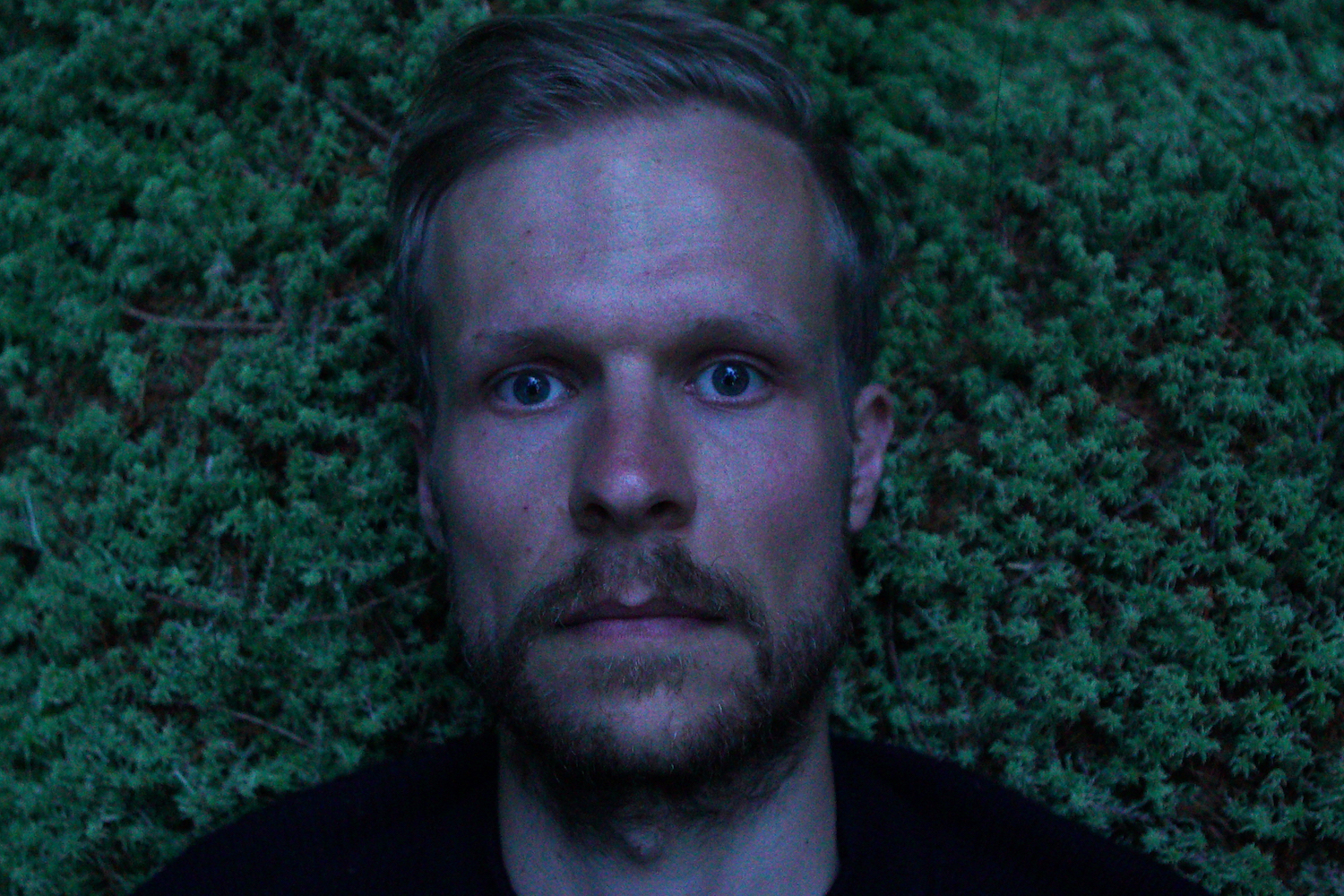 It shouldn’t come as a surprise considering Thomas Regnault makes trippy animated/music videos when he isn’t cutting electronic music under his Dew Town Mayor alias, but the clip below is a bit epic. In fact, we’re going to get right to it. Here’s what Regnault and director Bruno Fontana had to say about “Nord Stream”, followed by a few other selections from DTM’s new Érosion EP.

“As I was finishing the song,” says Regnault, “I already knew I wanted it to have its video. But I also felt intimidated about directing it myself, as I had very high expectations for it. Having already worked with him in the past, I knew Bruno had the talent and experience to come up with an ambitious idea. We brainstormed together to set the general direction and then he started writing on his own. He soon presented me this vision he had that was blending science-fiction and nature, which I thought really matched the song’s aesthetic and energy. I absolutely wanted to be there for the shoot, which took place in the beautiful Bassin d’Arcachon, in the Southwest of France. Who knew it could look like a post-apocalyptic world so much?”

“With the help of DOP Quentin de Lamarzelle,” adds Fontana, “we told the story of the last man on earth who meets the last woman, with a poetic sci-fi feel. He is the end of the fallen, excessive civilization, that of polluting and selfish technology. He protects himself from the outside, contaminated world. She is the future of humankind, the rebirth of the species, close to nature. She’s adapted to the new environment. Like Adam and Eve or John Smith and Pocahontas, their common destiny is impossible. Beyond their respective wanderings stands the totem, divine figure, symbol of Mother Nature, massive and elegant, mineral and alive, watching over its orphans with an electronic symphony….”