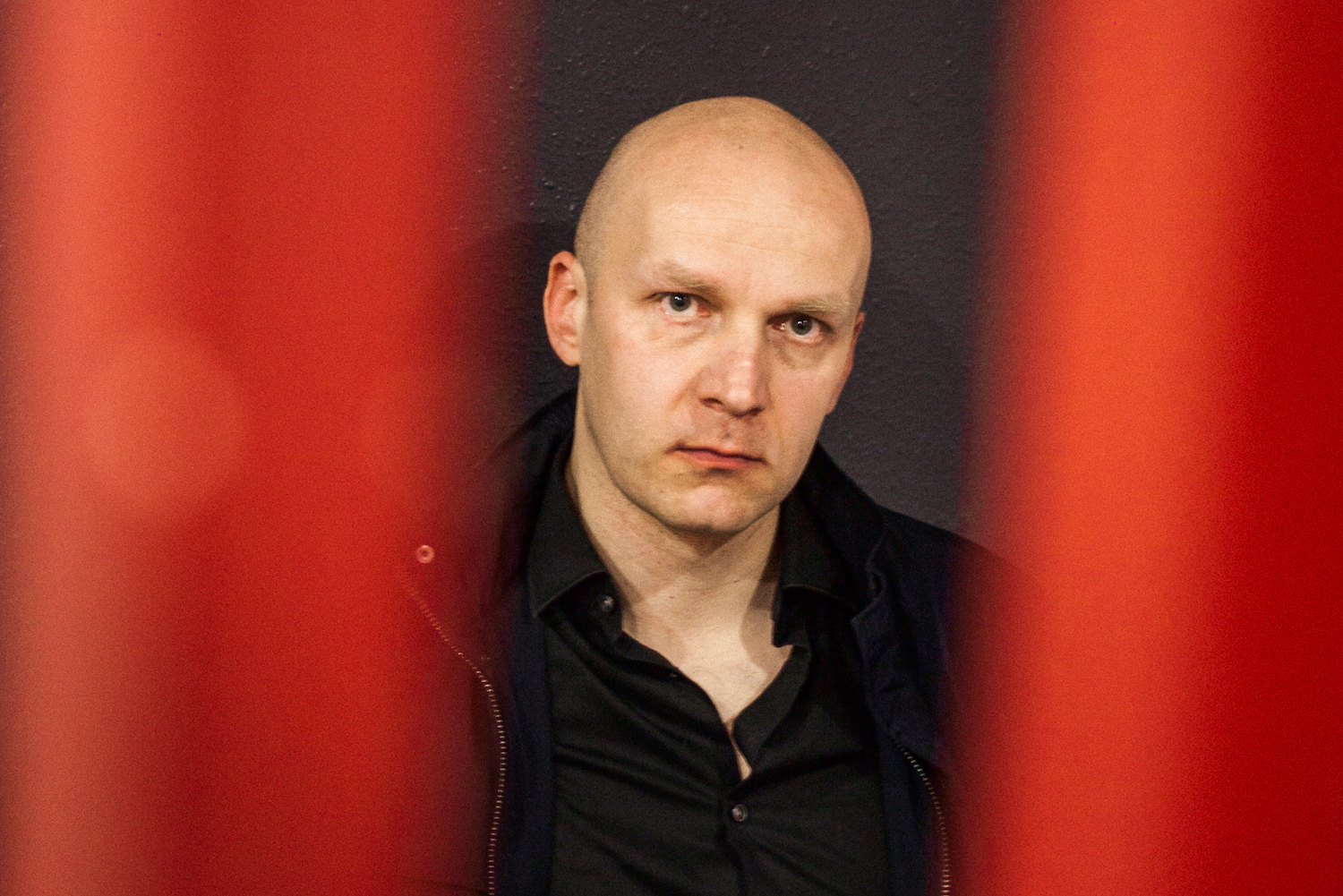 Considering what a mess the world’s become over the past few years, we can’t blame French composer Franck Vigroux for turning his new album into a stormy riff on ravaged cities and soon-to-be-non-fictional sci-fi stories like JG Ballard’s Concrete Island novel. Barricades isn’t a blustery mess, though; its raw power is potent and precise, leaving a trail of tangled metal, laser-guided synth lines buffered beats in its wake.

“I recorded it all in stereo—just two tracks,” he explains. “I think that because of that it carries the rawness of a ‘live’ recording to me. It’s the method that I’ve adopted to work by these days.”

As for its overriding concept, the French producer adds, “I think the title Barricades is a subtle salute to all those who attempt to and have attempted to resist, take risks and think differently. A radical movement that comes to mind is one that is the 1871 Paris Commune. Barricades is an old French word literally meaning ‘walls created by barrels’ which is a metaphor for describing the complicated and obstructive problems we’ve introduced and hide behind in the world we live in today.”