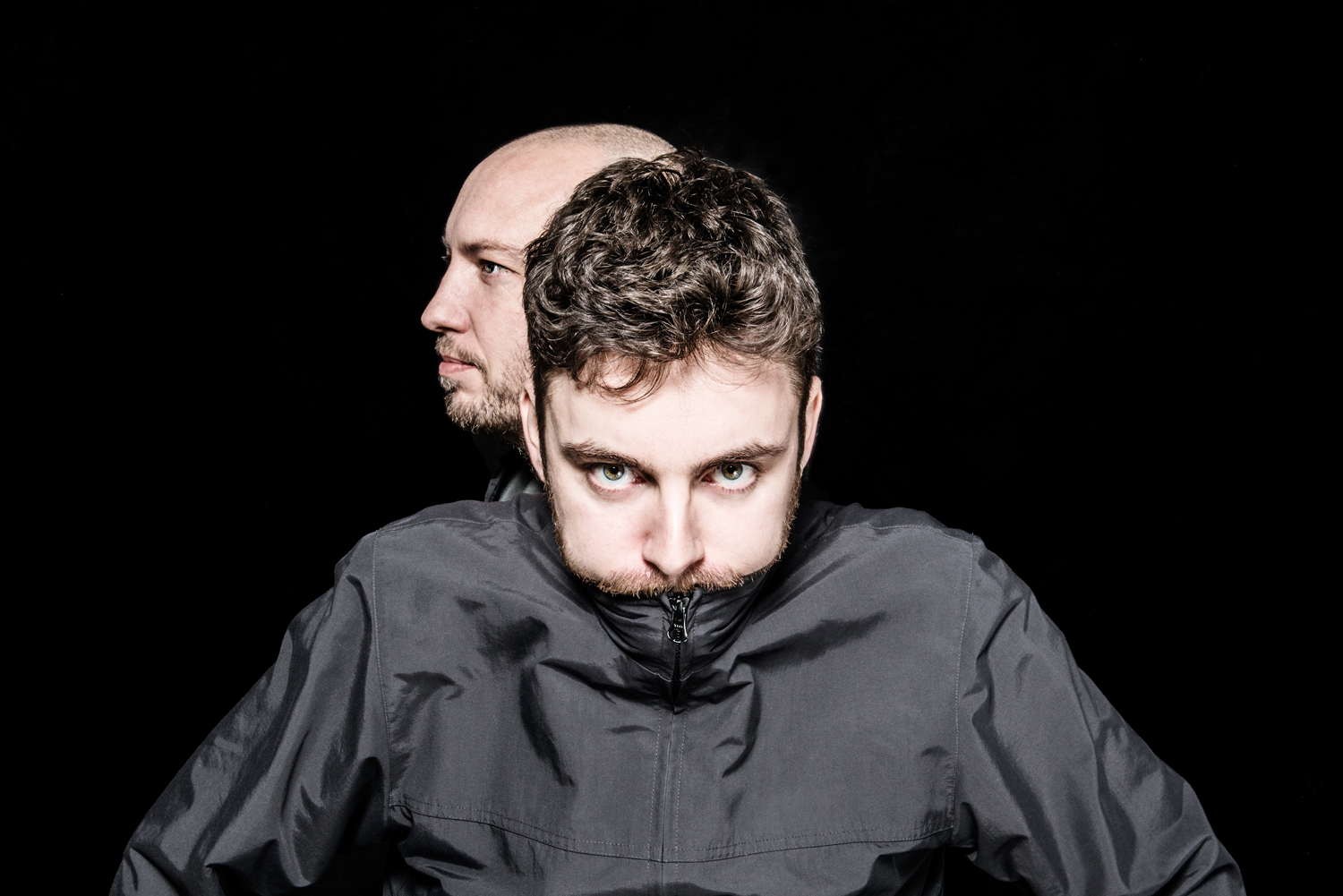 Say what you will about Vincent Gallo’s love-or-loathe film The Brown Bunny and his relatively pleasant output for Warp Records; dude’s film debut (1998’s Buffalo 66) remains an art-house classic to this day.

Yeah But No know this. It’s why the Berlin duo filtered one of the film’s most iconic scenes through the melancholic machinery of their own “The Way We Chose” single. Or as Douglas Greed and Fabian Kuss explained, “Two people struggle to get things right—a man trapped in a situation, where he’s panicking on the consequences of his former actions and a girl with too much empathy and a much bigger heart. Is it love or is it a play? It’s all about taking a picture. Grin and bear it.”

Have a look below, right alongside a few other videos, a streaming version of Yeah But No’s debut album, and a little more context about their creative process….

It’s always challenging to reference other people’s work, but in our opinion you should never get tired of doing it. Because if you once managed to get it right, you might understand how pop culture works. On the one hand, it’s paying tribute to some great artists and their pieces, but it’s also a chance to extend their work by bringing it to a different context and play around until your might find your own language.

With this song, which naturally comes with a lot of emotional tension, it just felt right to keep the visuals simple, but also open up a space for correspondency between motion pictures and music. So the idea to [channel] something like the ‘photo booth scene’ in Vincent Gallo’s ‘Buffalo 66’—in its simplicity, but also directional genius, it contains so much interpersonal tension—was very appealing. Because the mood of both the song and the scene is so coherent, we only needed to adjust some details (i.e. timing the change of color in the back) to give it a music video feeling.