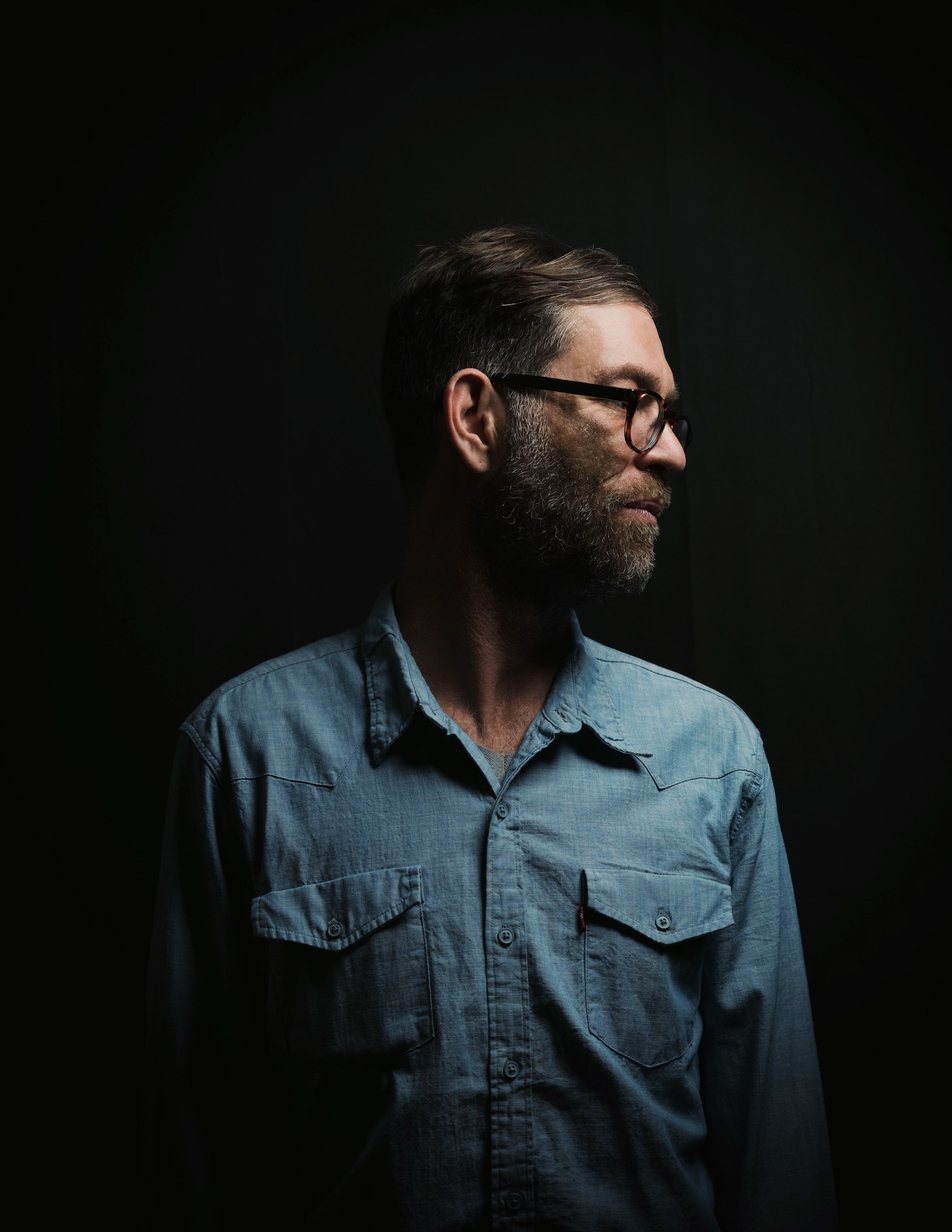 The last time we checked in with Elusive, the rising LA producer shared a stack of previously unreleased material in an exclusive Needle Exchange mix. Now, almost exactly a year to the day, the restless beat maker is ready to unveil the first part of a double pack for Alpha Pup. Due out tomorrow, Dissonance features eight new tracks and will be followed by its foil (the Consonance EP) and a proper tour later this year.

In the meantime, here’s what Flatspot had to say about his Elusive video—a tricked-out clip that’s getting its very own #selftitledpremiere below….

I tried to compliment the song in a couple different ways while incorporating some scenery that Elusive is inspired by. In the same way that he composes sound, the video involved different methods of reprocessing imagery—using a fusion of various analog/digital devices and providing unique textures. Additionally, all effects relating to color and light were adjusted in the moment as the song played, allowing for a live improvised feel that one experiences in his music.