Austin’s very own Holodeck revealed the latest release from the local psych collective Sungod today, an elusive listen that alludes to everything from molten instru-metal to the dynamic synthcapades of Tangerine Dream. Check out the album’s lead single in video form below, along with some thoughts from its director, and look out for the rest of the rather trippy Wave Refraction on August 24th….

In an effort to learn a system derived of hand-sourced components, parts and ideas once considered obsolete, traces of what became the visual score for “Hypnotism” emerged. Taking to a hand-built, LZX Cadet Video Synthesizer system and antiquated broadcast video equipment comes a new body of work of Dallas-based visual artist, CINEMA.AV. 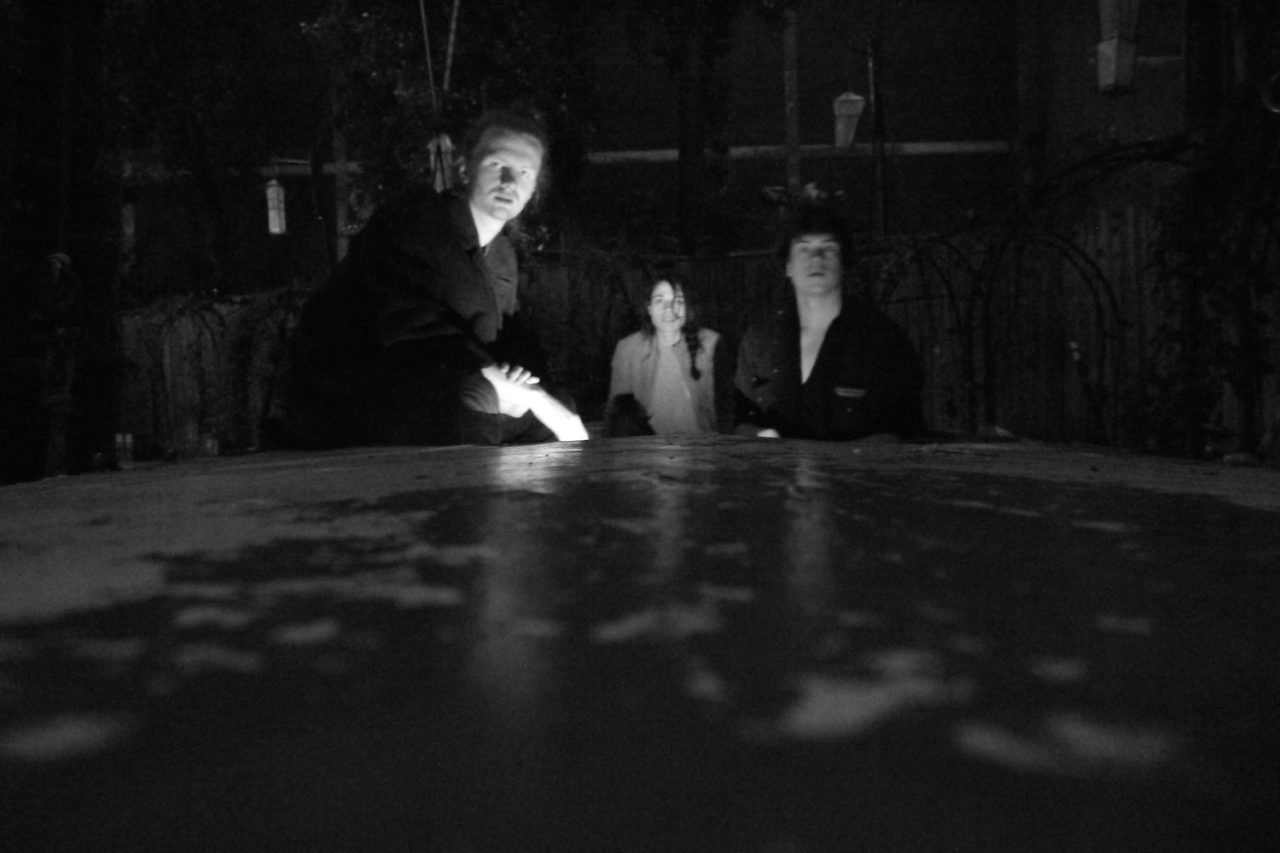 Maayan Nidam Reveals New Side Project, The Waves & Us 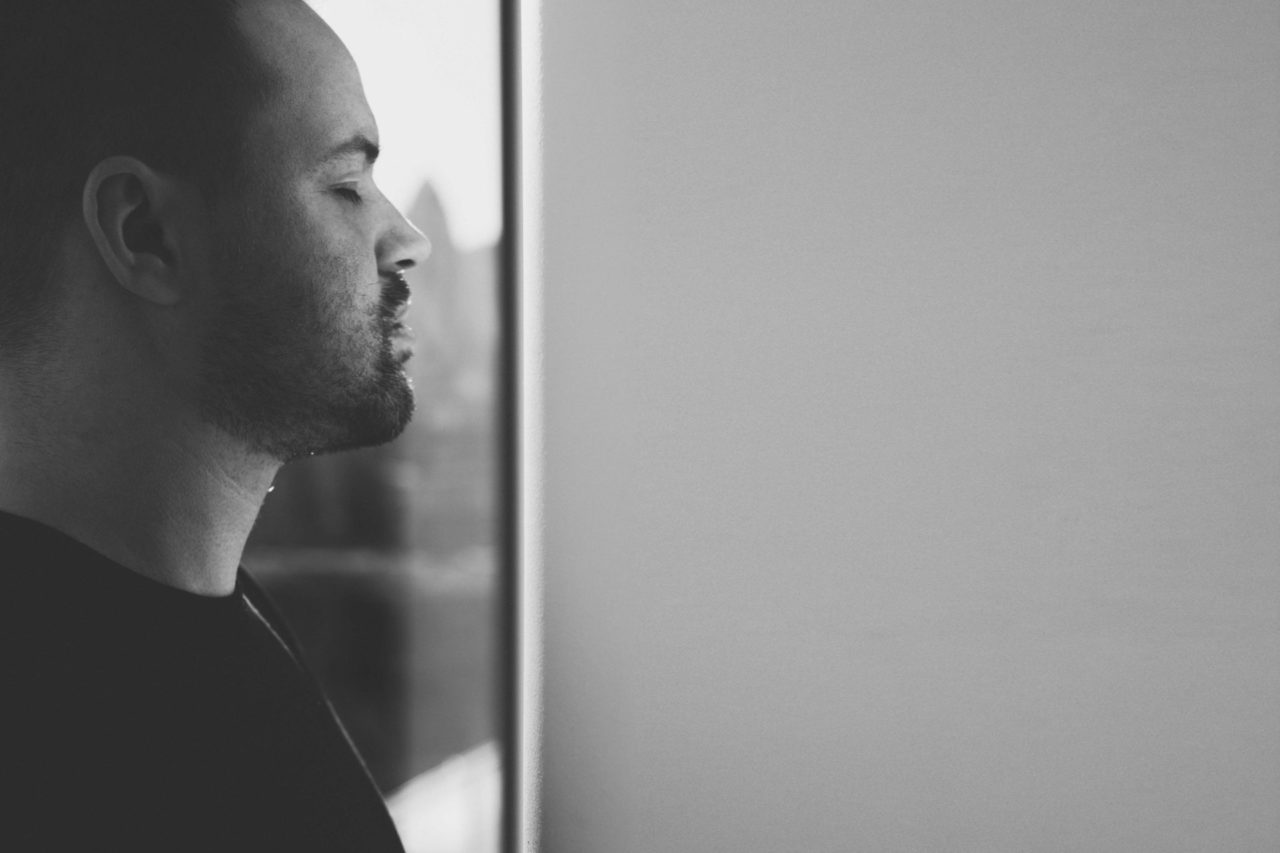 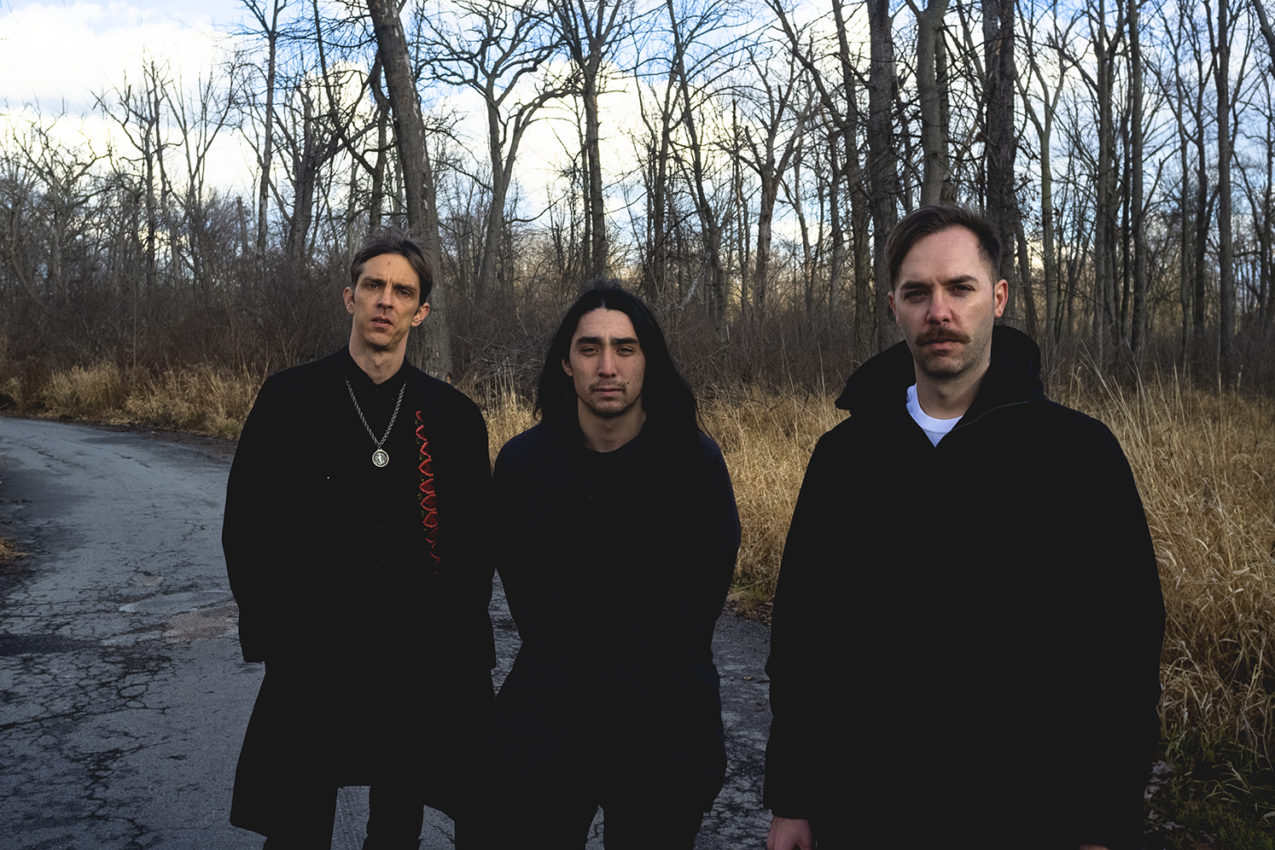 Ritual Howls Stop Being Polite and Start Getting Post-Apocalyptic

PREMIERE: Gabriel and the Hounds, “The World Unfolds”