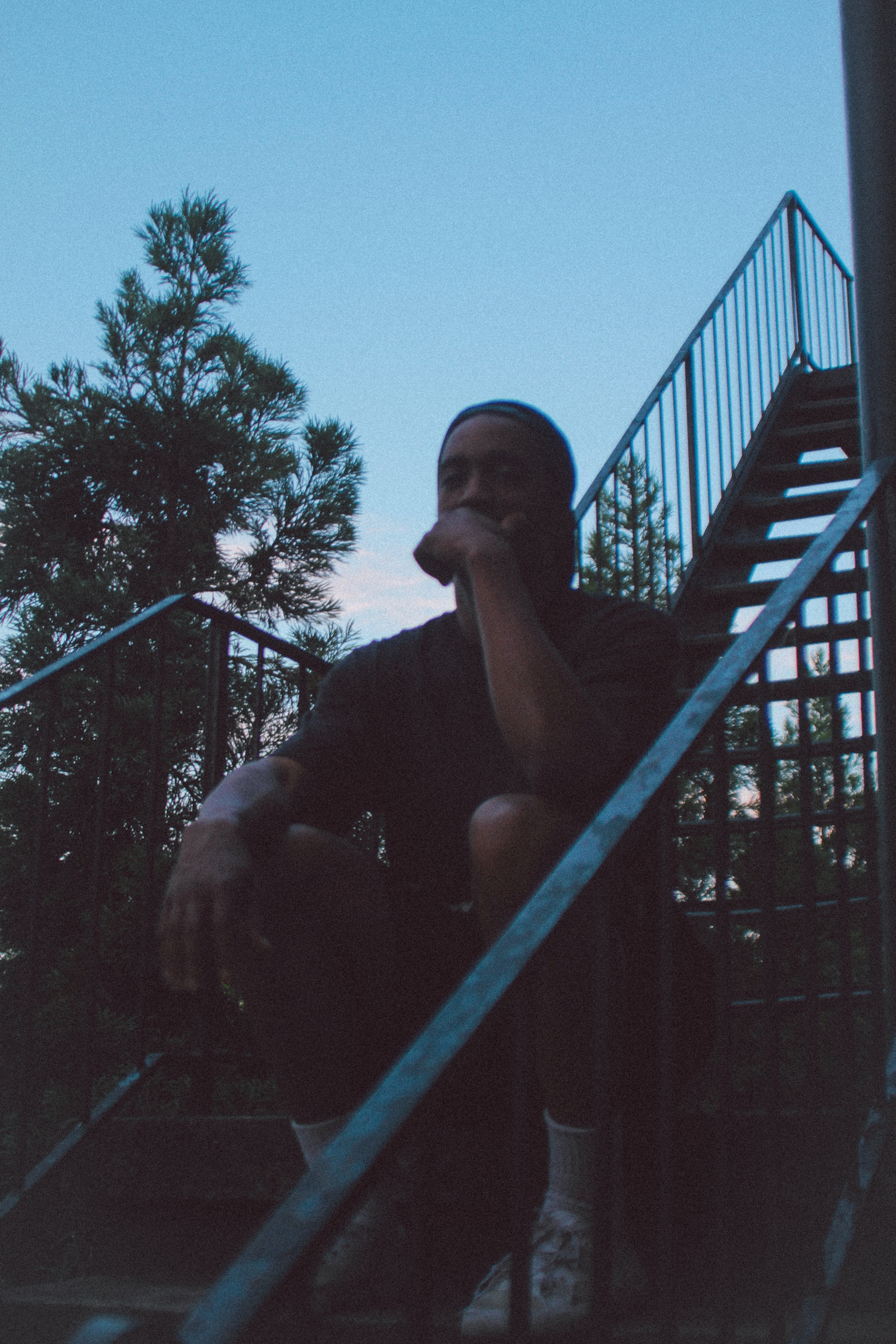 Ryan Parks has revealed the latest single from his looming Fit of Body LP, Black Box No Cops. Here’s what the Harsh Riddims founder had to say about the title track, followed by two other selections from the Black Box No Cops album that hits shops through 2MR on June 22nd….

Black Box, or Black Blocks (I grew saying the latter) is on the corner of Baker and Piedmont in downtown Atlanta. I spend a lot of time skating there. Sometimes there are other people skating there, sometimes not. I prefer it when there are other people at the blocks. Black Box is a cop-free zone; you cannot be kicked out, although a cop did try to with me once. He was mistaken. 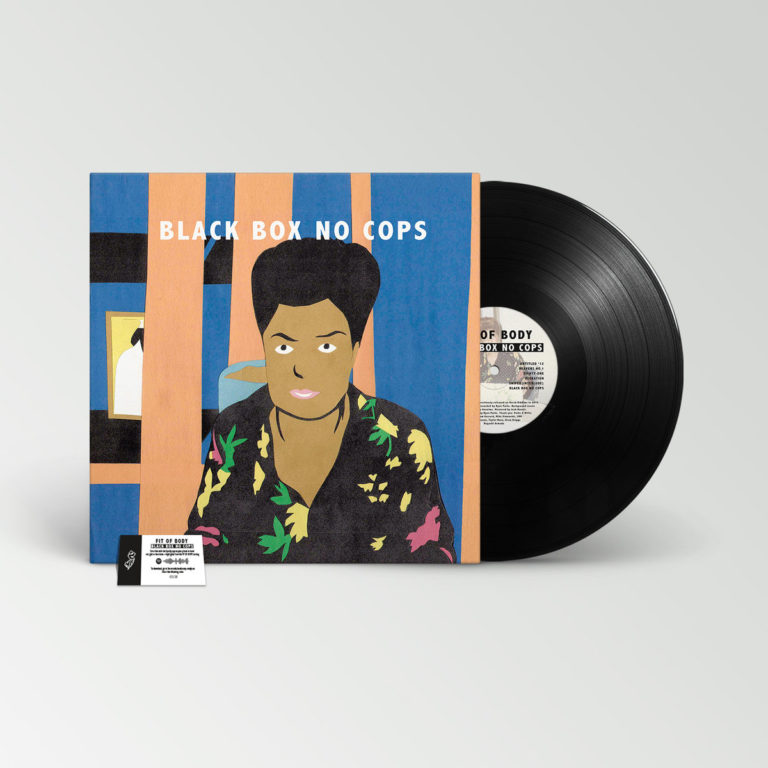