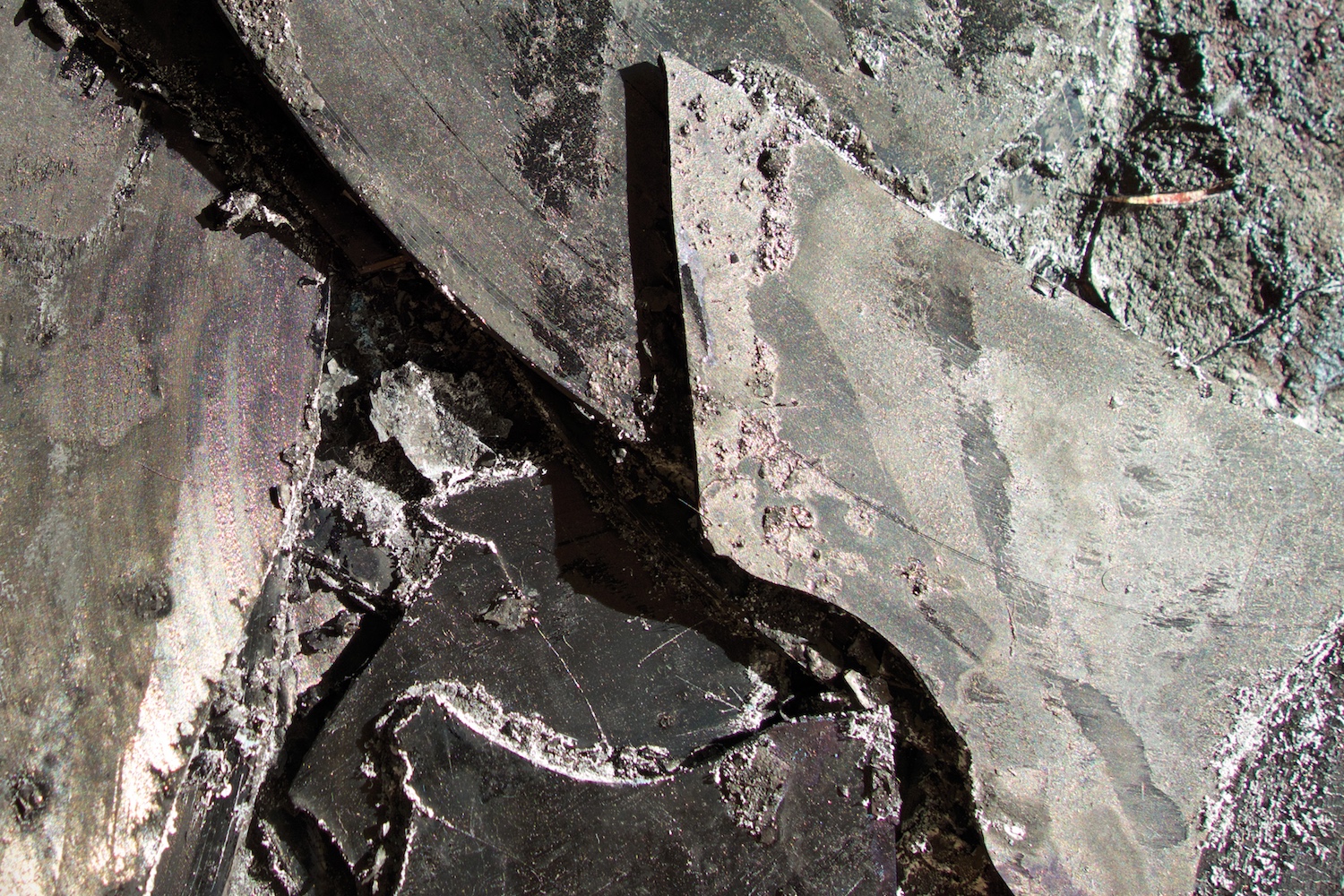 Having already premiered a sinister Black Rain remix of Orphan Swords last fall, we were happy to hear about their subsequent plan to join forces, all Madvillain like, as Black Swords. Due out next Monday through the Vienna imprint Noiztank, The Future of the Sun is a rough-and-tumble ripper featuring two new extended tracks from the trio of Yannick Franck, Pierre de Mûelenaere, and cult underground figure Stuart Argabright. Here’s what they had to say about the A-side we unveiled below:

Serial experiments
Unstructured high tensile in Brussels basement
Discoveries, the Reveries based on what you had asked previously
August 2017 total solar eclipse US
Shadow Brokers ritual
The Future Of The Sun

Previous Blursome Shares the Stories Behind Her Hotflush Debut, Rendition of You
Next !K7 Launches Neo-Classical Imprint, Shares Live Session From Luca D’Alberto