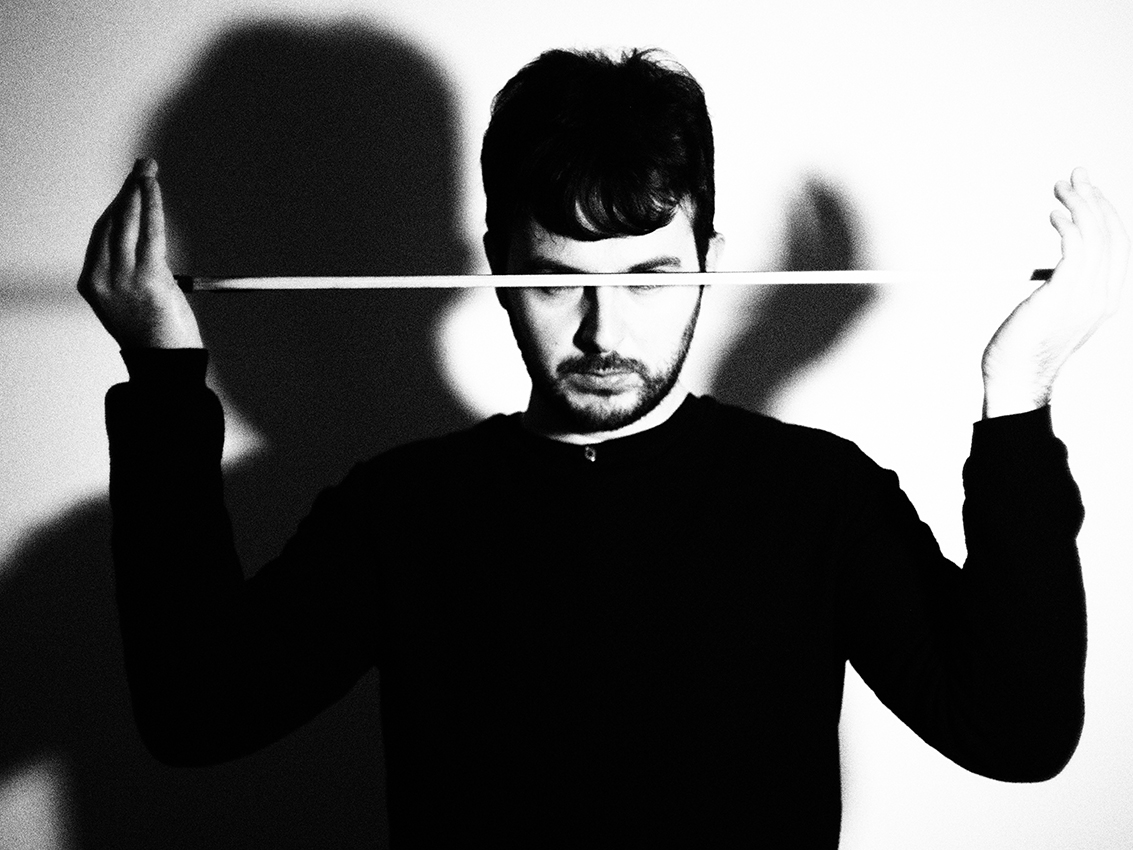 Maybe it’s a sign of getting old, or merely a reflection of the raw, uncertain times we live in. Either way, there’s no denying how deep some neo-classical music is felt these days. It cuts straight to the bone, really.

“What Luca played for us gave us goose bumps,” Weidenmüller explained in a press release. “I ended up listening to days worth of music and became the executive producer for this album—a job I never done before within my company. This new experience opened me up to so much amazing sounds that I decided to dedicate an entire department to this beautiful music.”

Ambient and experimental projects are also expected on 7K! in the coming months. For now, here’s D’Alberto’s previously released “Wait For Me” video, along with an exclusive live rendition of another song from the album (“Blessed Messenger”) and selections from his last official LP….