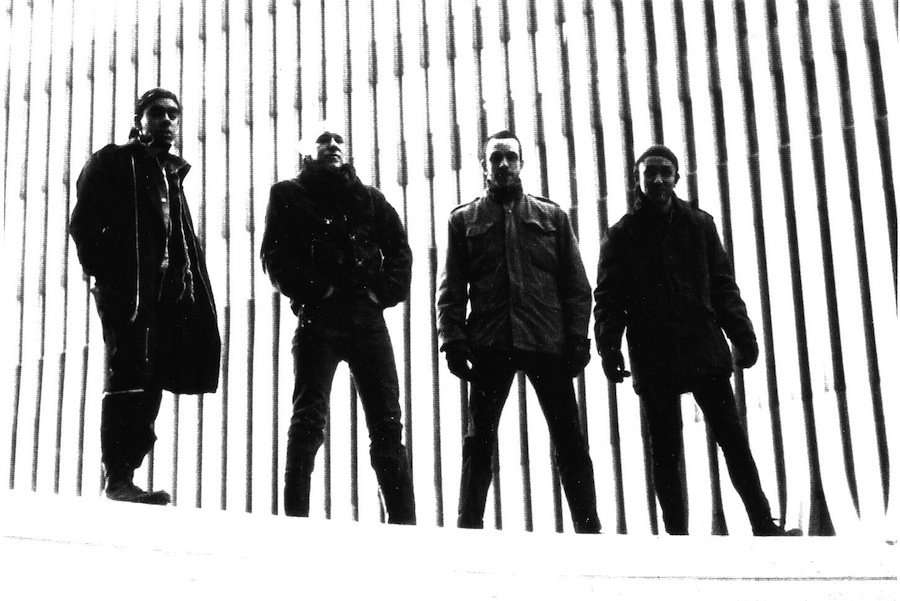 Check out all of our exclusive Unsound Festival content–including interviews, mixes, and quick profiles like the one below with Black Rain’s  Stuart Argabright–here:

1. Describe your Unsound set in a couple sentences.
For our first show since 1997, we have programmed all new music following directly from what you hear on the BEB release. Supra urban city scapes, data flows like rivers, night creatures coming down to a digital watering hole–surveying it all with our ally Kotra!

2. If you could book any living artist for a festival like Unsound, who would it be and why?
The early incarnation of Einsturzende Neubauten, with FM Einheit, Marc Chung and Borsig.

3. What’s one record you’ve obsessed over lately, and why?
Satie: The Early Piano Works, as performed by Reinbert De Leeuw. The classic, almost ambient pieces at a bit slower tempo–even deeper and chill.

4. How about a song you can’t stop playing?
“Immolare” by Function, from the Sandwell District album.