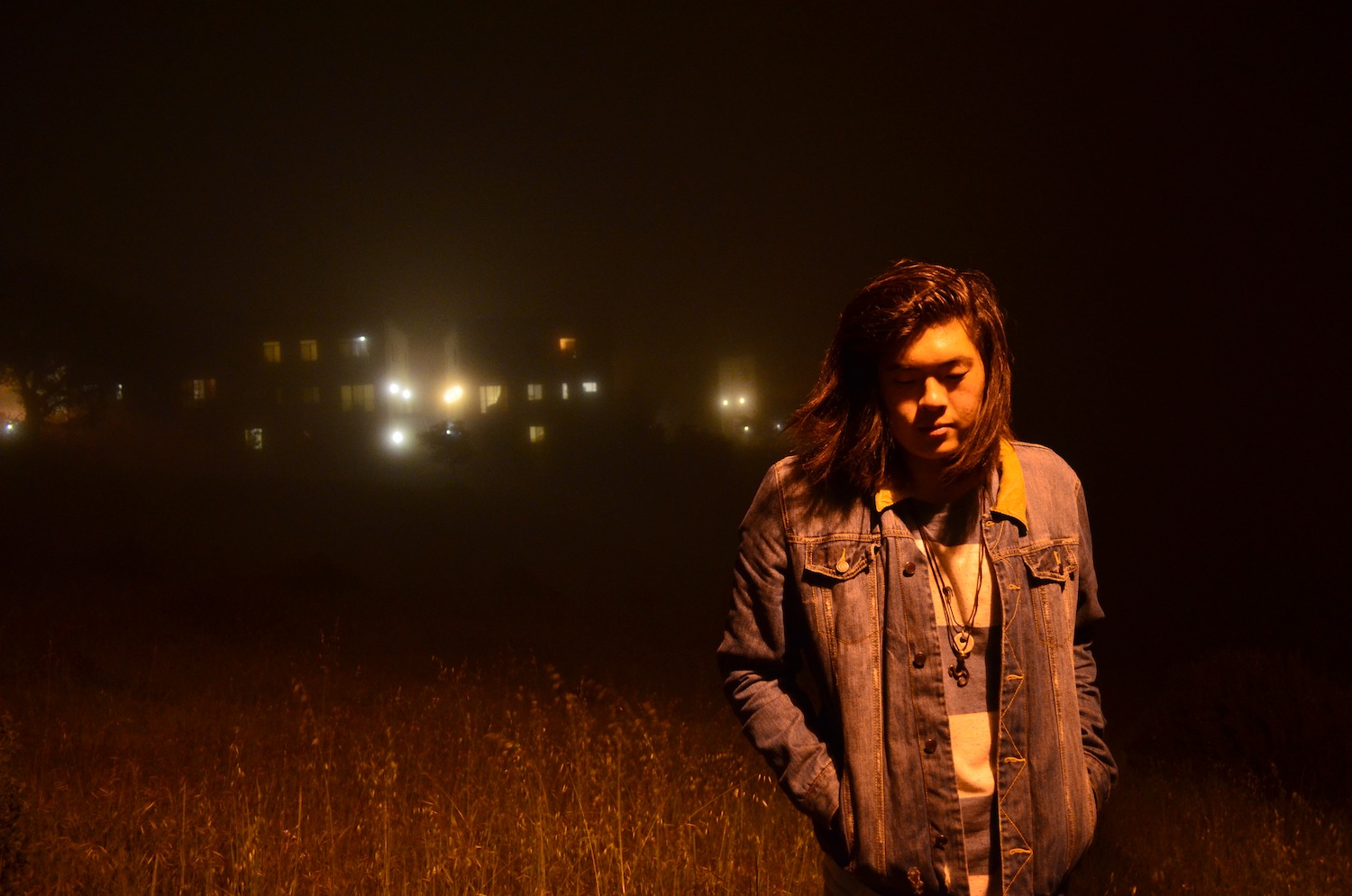 Like many of the RIYL records GRMLN could easily be filed next to—hook-heavy, guitar-guided jams like Wavves, King Tuff and just about everything that’s ever been released on Dirtnap and Burger Records—Empire scrapes away the dirt-caked power chords of Yoodoo Park’s earliest songwriting efforts for something that’s punchy and poppy. The SoCal transplant still has fond memories of the many nights he spent tweaking GarageBand however, so we’re happy to connect the dots between Park’s old days and his debut album via the track above, a fuzz-engulfed demo that bottles up the fountain of youth, then breaks it.