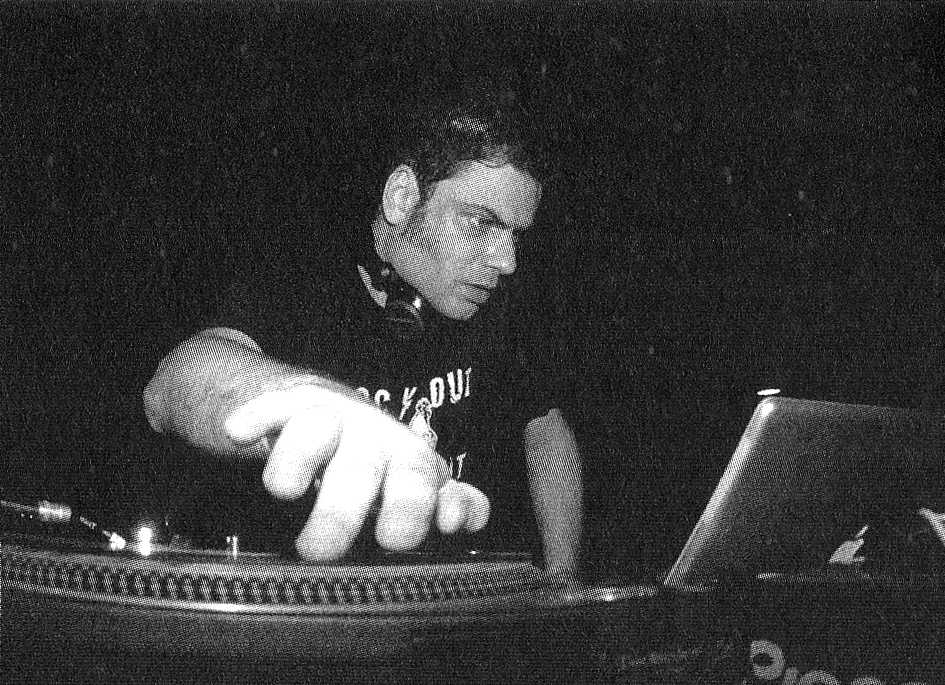 With Optimo Music picking up steam over the past year (see: fringe-y releases from Factory Floor, Peter Gordon, Peter Zummmo, and Golden Teacher), Keith McIvor—a.k.a. JD Twitch of the incomparably eclectic DJ duo Optimo—has decided to break his favorite dance tracks off into a sub-label called Optimo Trax. First up on that front: the debut 12” of L/F/D/M, which hits shops next month. Little is known about the producer aside from the fact that he studied fine art with Dominic Butler of Factory Floor and mines a similar head space of throbbing strobes and squelchy techno.

“There is so much ’90s navel gazing in a lot of current dance music,” says McIvor, “that I felt it was more interesting to represent the real deal rather than pastiches of the past.”

Case in point: the Maarten Van Der Vleuten floor-fillers that Optimo Trax will reissue two decades after the fact this fall, as part of a monthly EP regiment that’ll keep DJs guessing through the end of the year. Sample Purple Maps in the meantime: