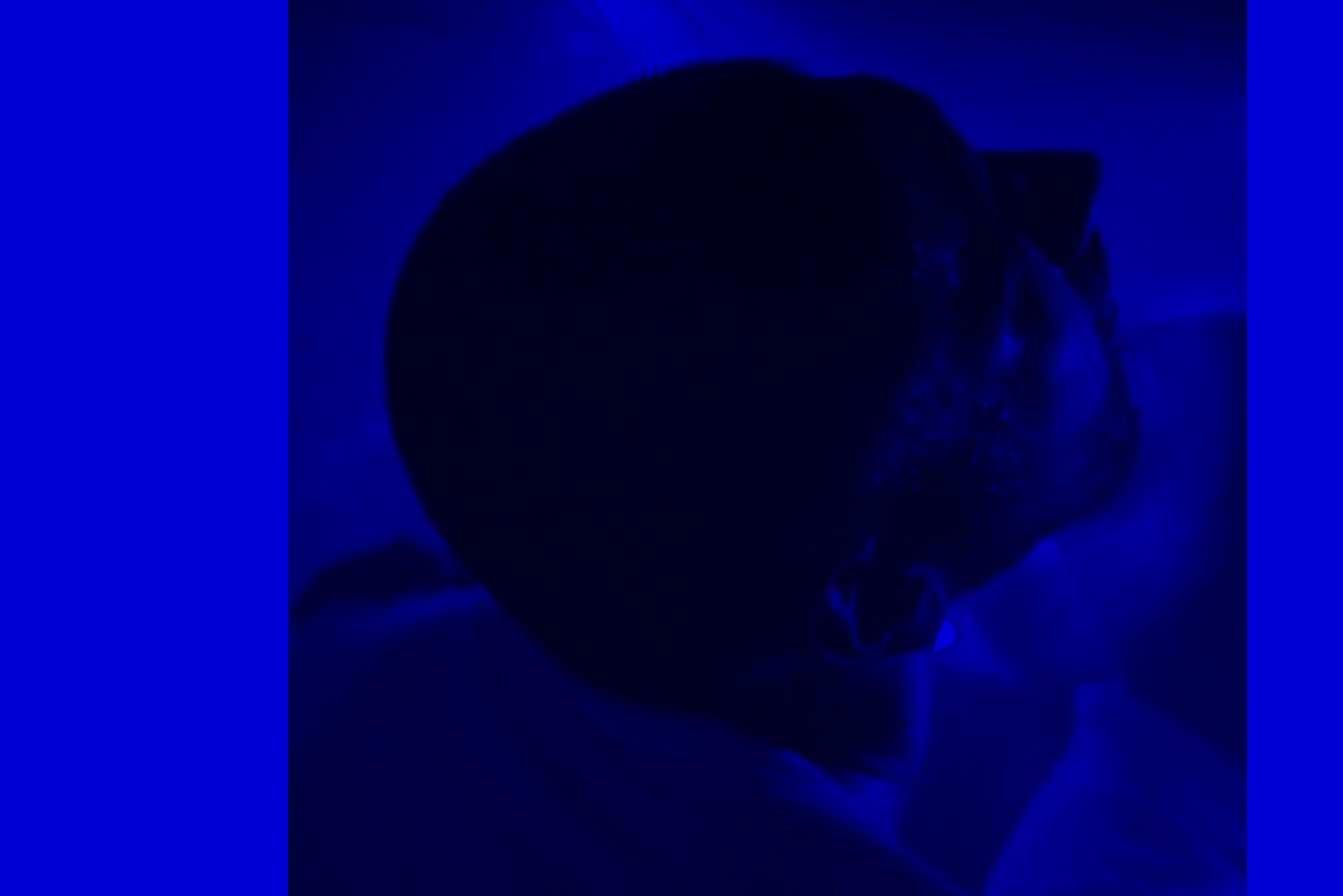 If you’ve ever wandered around a warehouse rave alone, led down lonely corridors by the gravitational pull of ambient techno and flashing lights, then you have a good idea of where Malcolm is coming from on his new UNO NYC EP Individuation in the Liquid Room. Due out October 6th, it’s meant as a mirror image of the producer’s last record, 2015’s malcolm.club, and features seven new tracks.

Check out its Bob Ross-referencing lead single “Phthalo Blue I” below, a self-proclaimed slice of “release, bliss, isolation and deprivation, perfectly suspended and bathed in Blue Light”….