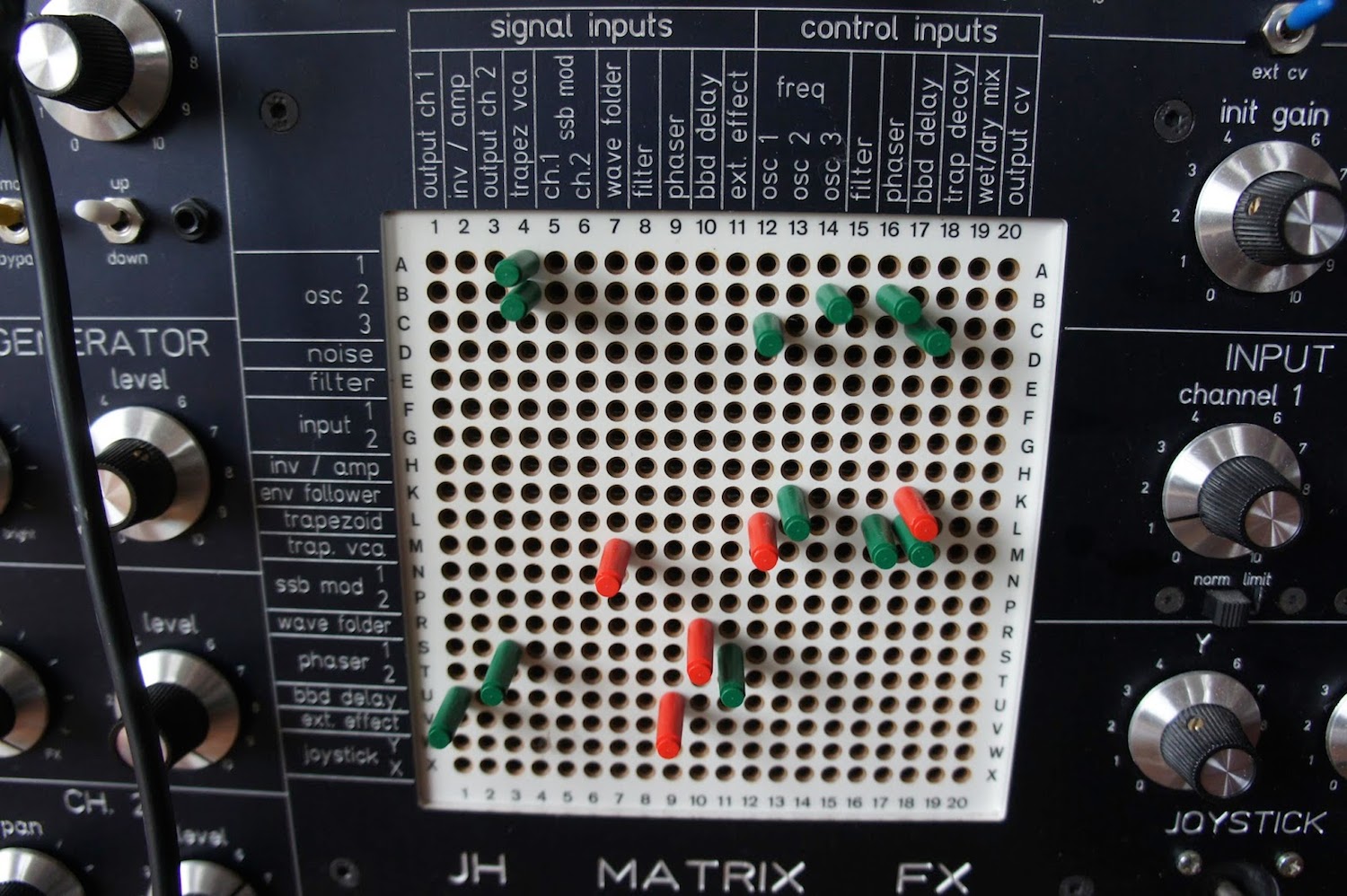 “If I go for experimental then you only make about 20-percent fans happy,” Aphex Twin says in the second part of a lengthy interview with fellow musician Dave Noyze. “Eighty-percent get alienated and you won’t win many new listeners. Syro I [reckon] will be other way around. It needed to be done about now, then I can put out more challenging stuff.”

The Soundcloud set below is a good start: 21 modular synth experiments that’ll appeal to folks who fall asleep listening to Eliane Radigue. It appears he won’t be stopping here either in terms of releasing music; aside from sharing his own raw tracks, the producer has promised a series of audiovisual mixtapes featuring visuals from Weirdcore and “all different styles… from funk to musique concrete and all in between, [including] loads of new shit by others.”

“It’s totally inspiring and an amazing time to be listening to stuff,” he explains. “I had been waiting for years for it to get good and now there’s just so many good producers out there with no equipment—just [a computer] and pair of speakers.
Absolutely has kicked off now and it’s only going to get better I reckon.”