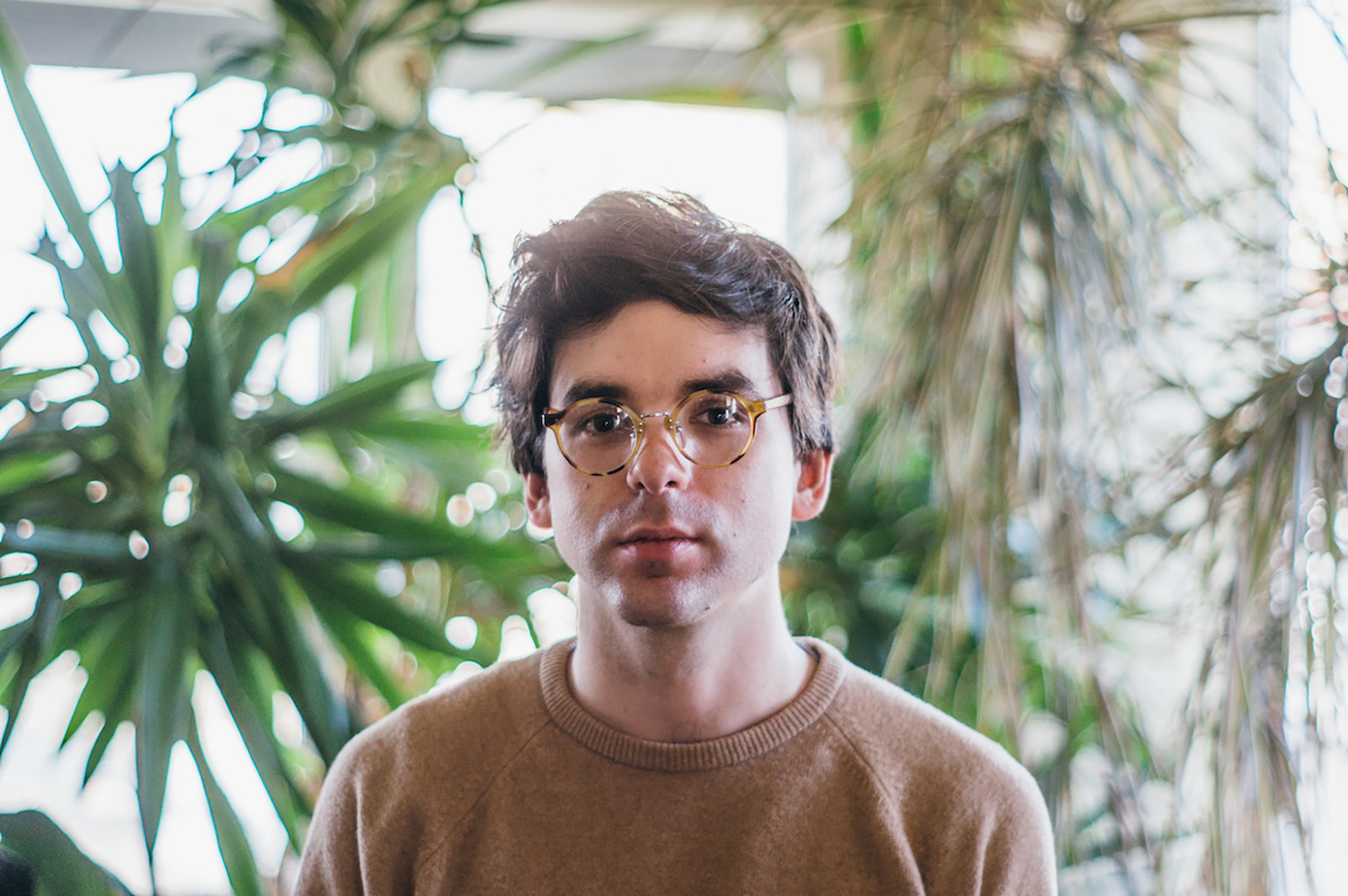 The last time we heard from Matt Carlson, the Golden Retriever co-founder was explaining how to make drone music on par with pioneers like Eliane Radigue. The next logical step is this month’s The View From Nowhere LP, a Shelter Press release that “explores possible relationships between voice and modular synthesis.”

If you’re already lost, that’s okay. Carlson’s here to explain it all and present today’s #selftitledpremiere, a dizzying piece of chaos theory put into practice…

“Sitting Down to Boolean Tea” began as a series of experiments with an exquisite corpse approach to making synthesizer patches. I’d make one patch, record it, then play the recording back into the synth using its envelopes, gates, and triggers to make another patch. Then I’d record that patch and use it to make a third patch, use the third patch to make a fourth patch, etc. Eventually I’d have a bunch of tracks that sounded like they were “playing” each other. One of these is the main background patch going on for the whole duration of the track. Over it I recorded three tracks of voice: one harmonized, one ring-modulated, and one vocoded. There are also two fast, rhythmic sequenced patches that alternate in and out of the mix. The title is taken from William Gass’ wonderful essay “Philosophy and the Form of Fiction”, one of the most lucid things I’ve read on how ideas are embodied in art, and a major theme of the record. A1. Sitting Down To Boolean Tea
A2. In Order To Find the Real Artichoke, We Divested It Of Its Leaves
A3. The Game
A4. A Discrete Infinity
B1. An Enhanced Interrogation Of Authenticity
B2. The Non-Entity
B3. Ho S Can Be Indirectly Self Defeating
B4. The View From Nowhere
B5. Why I Left The Center