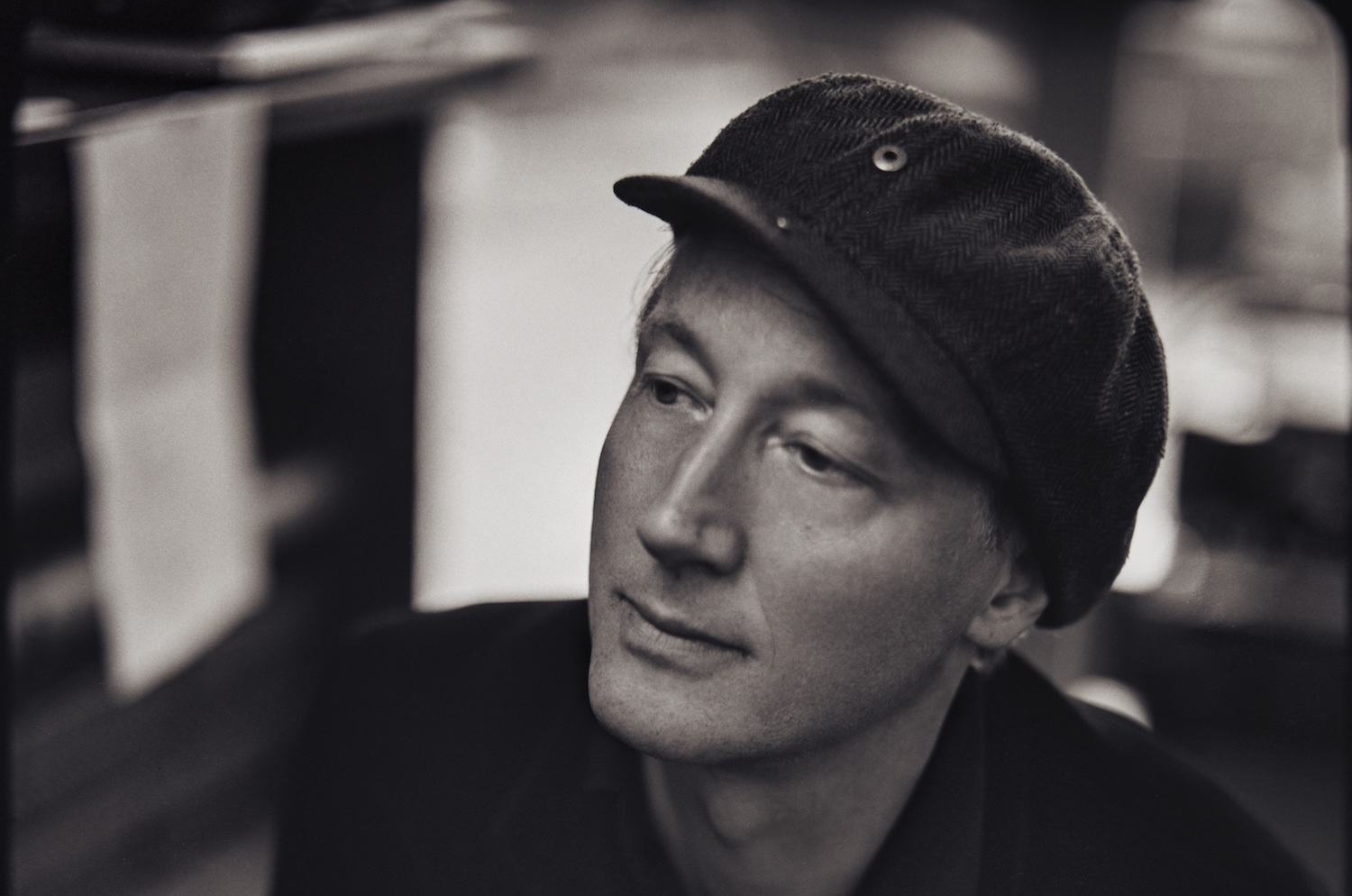 While Matti Bye is best known for his award-winning film scores and one hell of an Anna von Hausswolff collab, the Swedish pianist/composer has also released a wealth of mood-altering solo material. The latest of which is This Forgotten Land, a looming Tona Serenad LP that channels everything from eerie midways to the manic Swordfishtrombones era of Tom Waits.

Here’s what Bye had to say about its latest single, followed by a few other previously leaked selections that’ll officially hit shops on November 3rd….

I’m very fascinated by what music made by ghosts would sound like. Maybe it’d be filtered in some strange, distorted way, blurred from a distance… like a memory of something you forgot coming back… hidden cities under the water… with a sea horse orchestra playing.