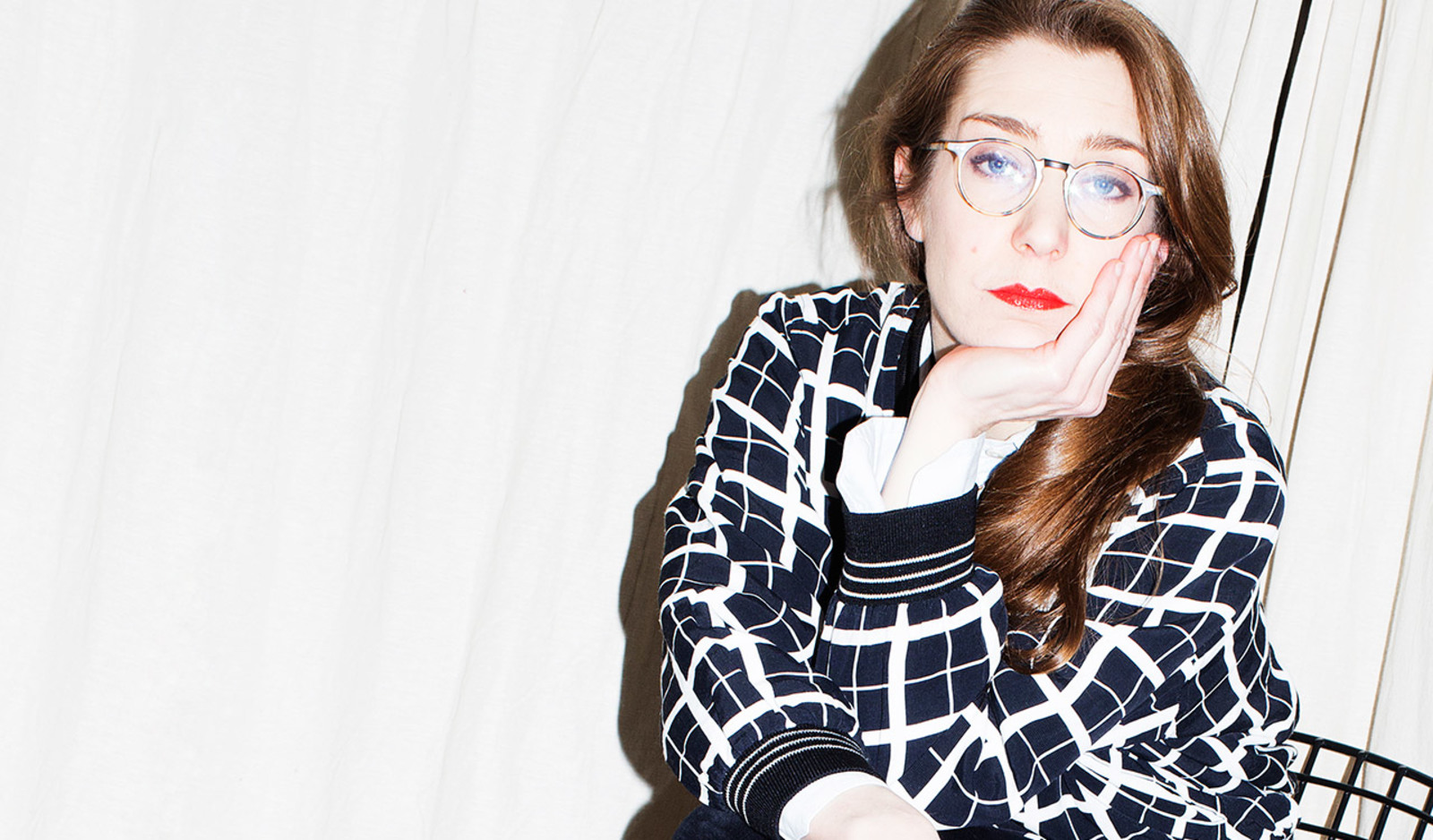 As The Internet gets ready to implode over the imminent release of Stranger Things on Netflix next month, the folks responsible for its Emmy-winning score (Kyle Dixon and Michael Stein) are readying a new record from their full-time band S U R V I V E. Due out November 3rd through Relapse, RR7387 features remixes and reinterpretations of tracks from last year’s RR7349 LP, including contributions from Justin Broadrick (under his JK Flesh alias), Not Waving, Blondes co-founder Sam Haar, and Cologne producer Lena Willikens.

Check out her track below, along with a complete stream of the group’s original album and the Stranger Things trailer more than 10 million people have already seen….