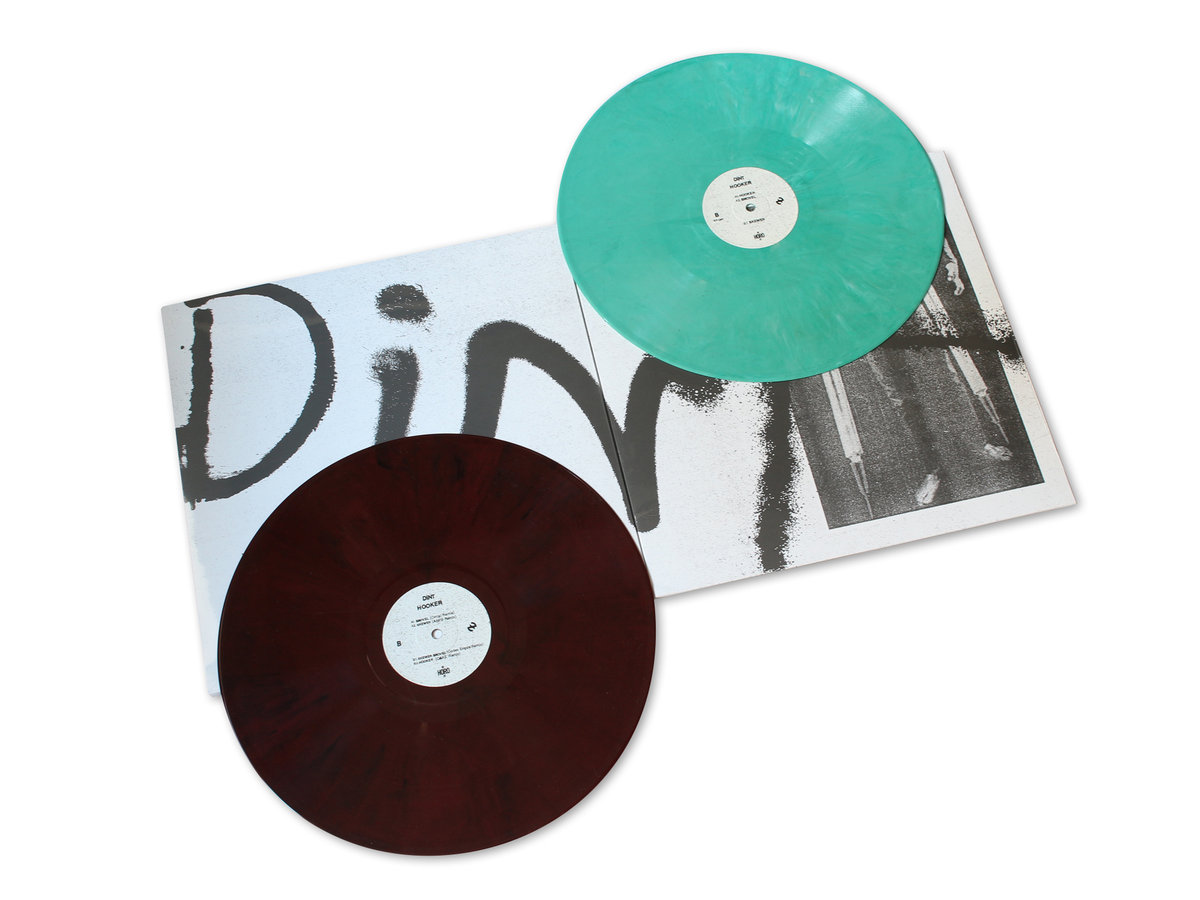 OAKE co-founder Eric Goldstein knew he wanted to remix the title track of DiNT’s looming Horo EP the second he heard deployed on a dark dance floor. Here’s what he had to say about it, along with our exclusive premiere and a complete rundown of the record’s two 12-inches….

When [Horo co-founder] Geoff Presha played an early version of “Hooker” at a Horo night in OHM Berlin, I ran over to him asking what incredible track that was. I loved the bass rhythm and the fact that people seemed to have a hard time to move to it, but they kept trying anyway. When Geoff asked me if I’d want to remix a track from the EP, it was clear to me that I wanted to remix this one and play with that bass.

It took me a few approaches to get the remix to where I wanted it to be. I played around with a lot of FX chaining trying to have return FX creating the track for me, based on the original stems. The rest was just aiming towards keeping the original rhythm going.