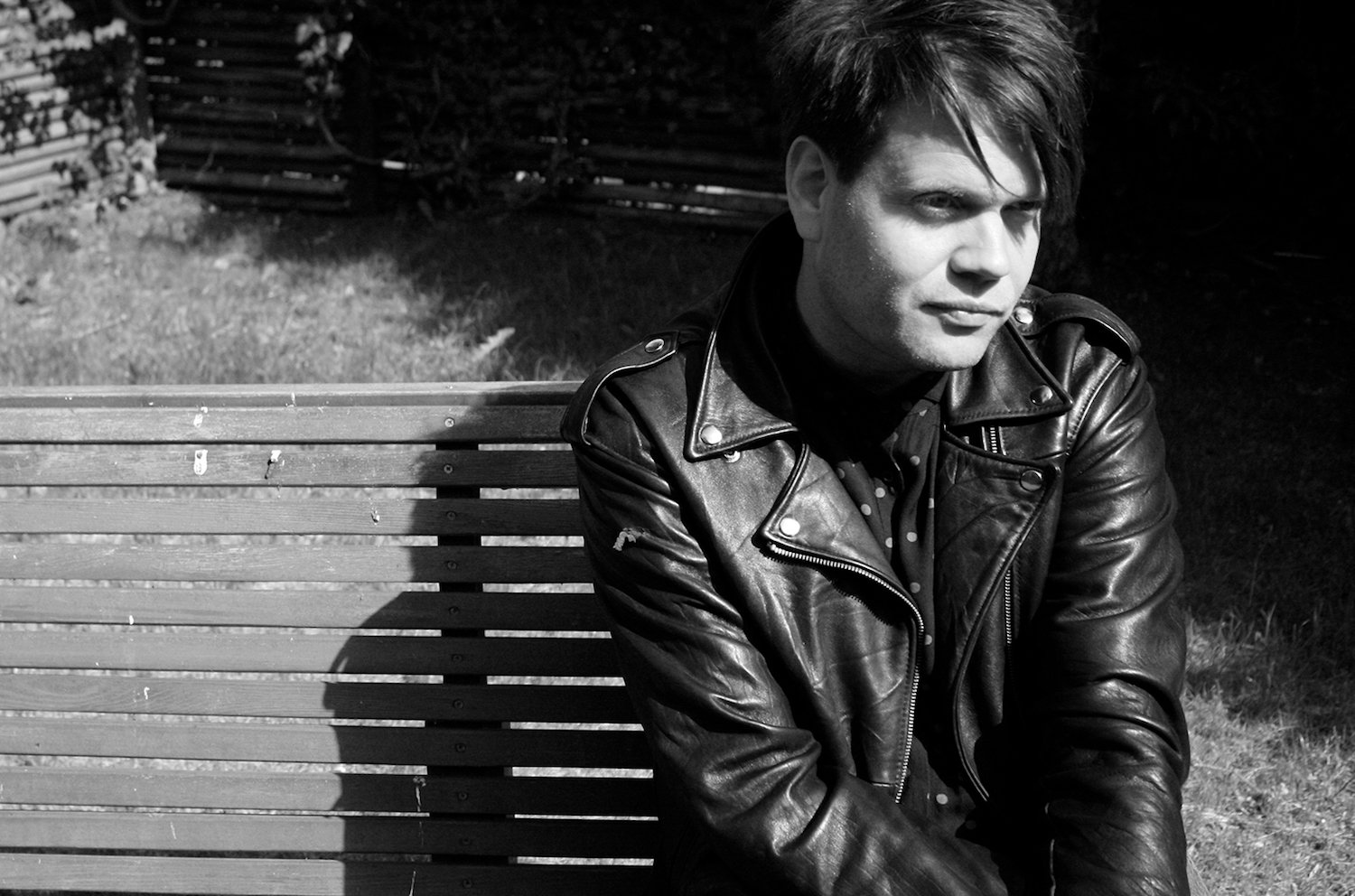 While he’s best known as the mood-manipulating producer behind The Last Resort, Trentemøller has become more of a bandleader in recent years, recruiting a rotating cast of musicians and singers to express his emotive dance music and steely post-punk songs. The guest list was particularly large on his last one, Lost, which included members of Low, Lower Dens, Blonde Redhead, The Drums, and The Raveonettes. So large, in fact, that this fall’s Fixion LP features just two recurring players: Savages frontwoman Jehnny Beth and Trentemøller’s longtime collaborator and live partner Marie Fisker.

As for what it all sounds like, there’s a few clues in the exclusive mix below, a set that shifts from an early morning sequence of gentle numbers from such lonesome troubadours as Grouper, Bert Jansch, and Vashti Bunyan to a fireworks finale of French punk, Hole, and A Place to Bury Strangers. Here’s what he had to say about it, along with a tracklisting, some upcoming tour dates, his recent single, and the Needle Exchange tape Trentemøller made for us a few years back…

I rarely do mix tapes so it was fun to this one. This is just a mix of some of all the music I listen to. I tried to mix it all together as a little journey for you to listen to. Hope you enjoy the trip!