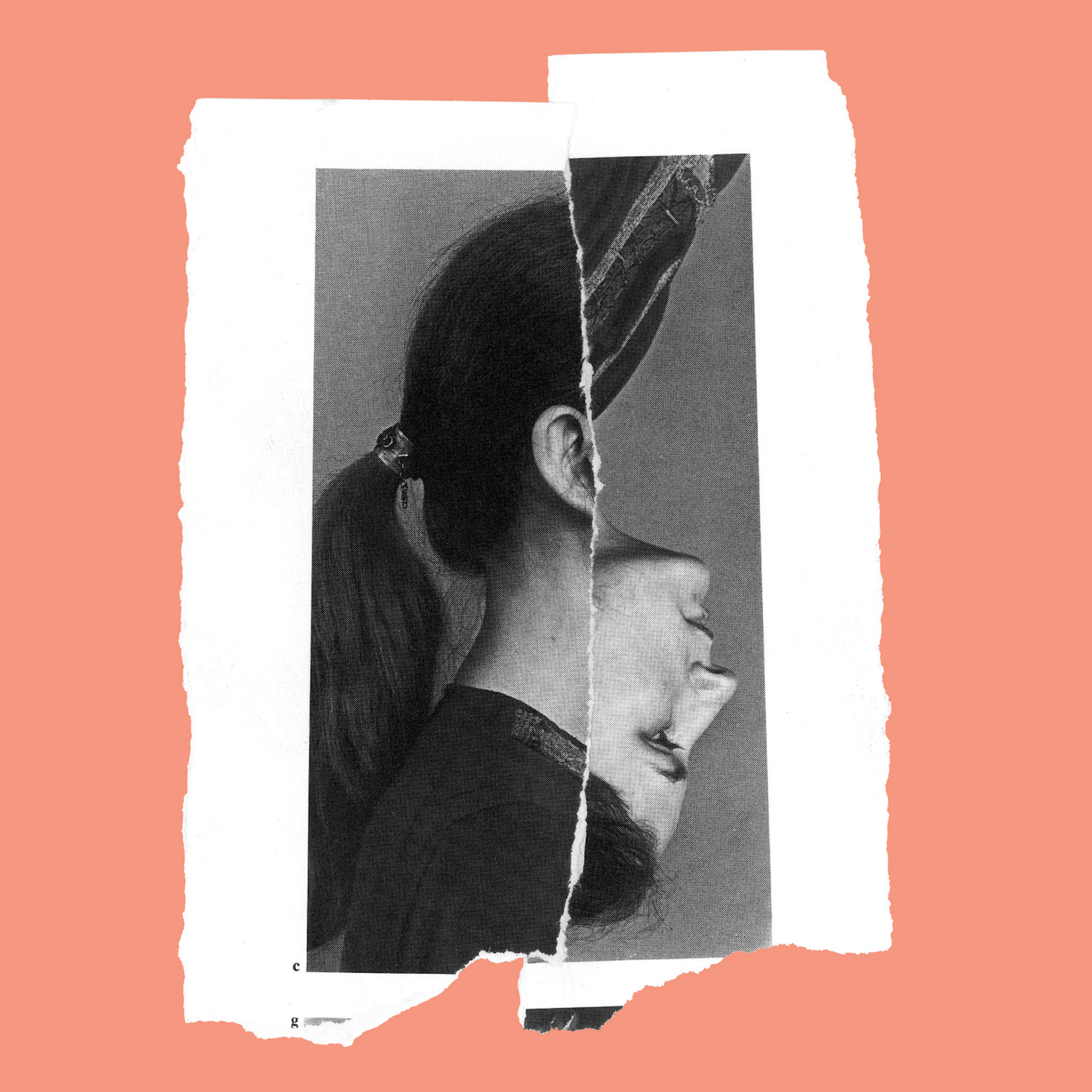 The unfortunate folks losing sleep and looking for love on Sky Girl are mostly unknown musicians who sang their singles into the void between 1961 and 1991, only to have them dug up decades later by a couple of French record hounds (DJ Sundae and Julien Dechery). The pair is in top form here, stringing together a seamless set of melancholic cuts rooted in rickety synths, metallic drum machines, gentle acoustic guitars, and murky melodies. Some of the records are ridiculously rare, too; Gary Davenport all but buried his beautiful “Sarra” track after its lead character broke up with him. (Only 100 copies of the song were sold online. DJ Sundae managed to scoop one up before the ballad drew itself back into the mist.)

As for what Efficient Space has on deck next, we hear the a Noise In My Head imprint has an Australian compilation of “wonky avant-pop and outsider electronics” on the way next this September. If it’s anywhere near as ace as this one, we’re in for quite a ride.