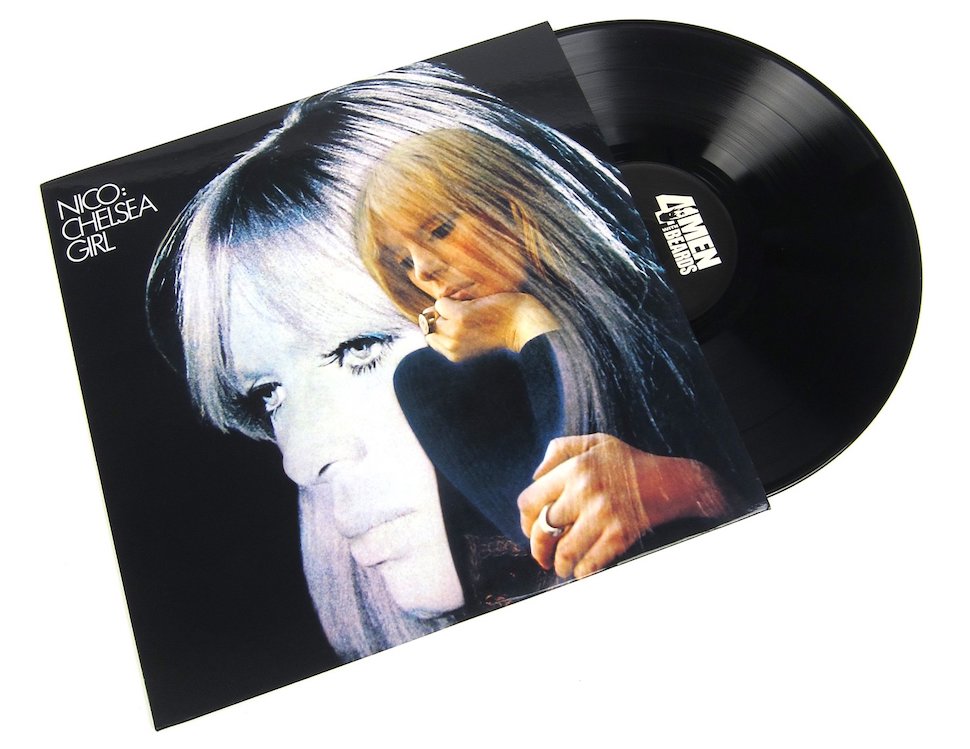 
As crucial as Nico’s Velvet Underground collabs are, the spellbound nature of her solo debut has nothing to do with Lou Reed, John Cale, or Jackson Browne. (He wrote three of its songs and lent some light guitar licks.) It’s all about that voice—an otherworldly, unparalleled presence of effortless cool and pure melancholy epitomized on such instant classics as “The Fairest of the Seasons,” “These Days,” and that old Elliott Smith fav “Chelsea Girls.” Or as the singer puts it on the album’s back cover, “I like sad songs, tragic ones…I like to improvise with the notes, with the feeling I have at the time about the song.”