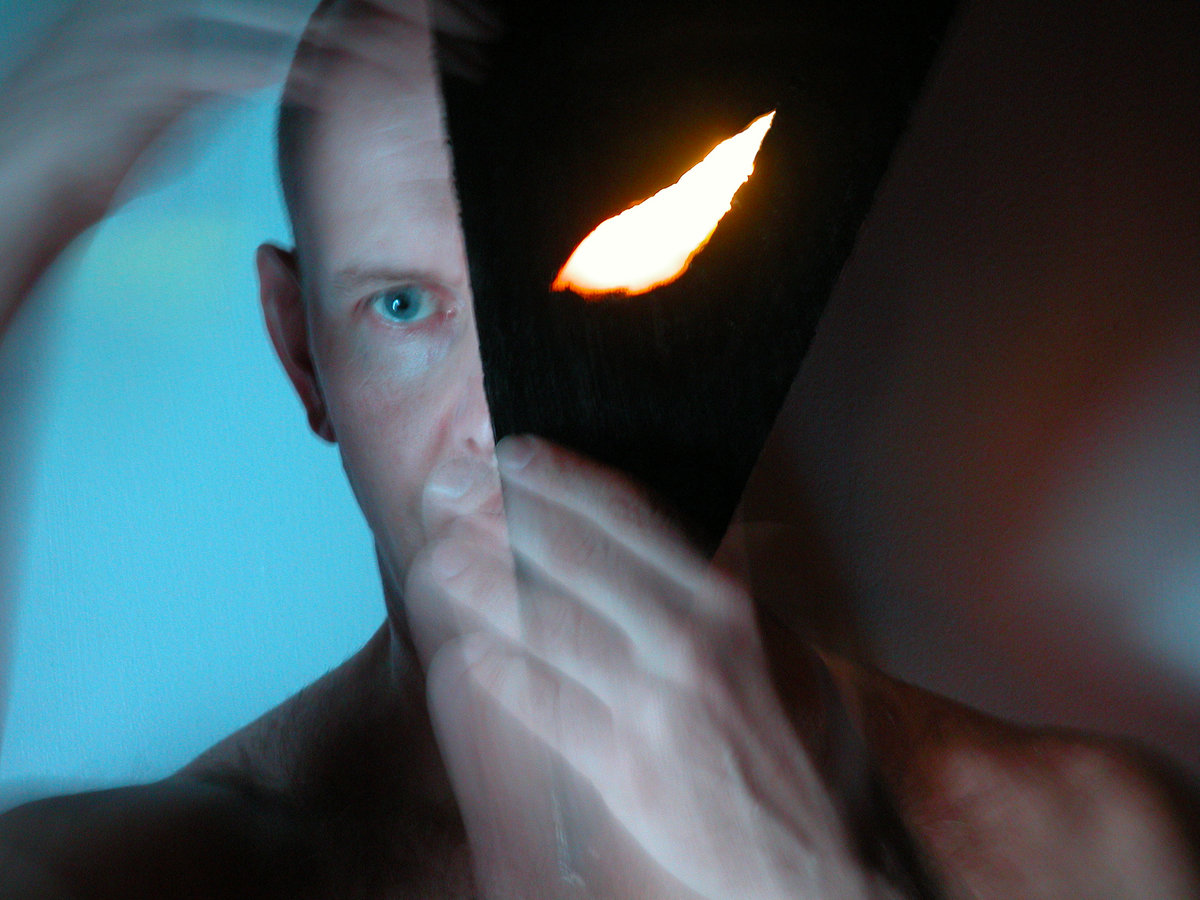 As if a new Tor Lundvall album (A Dark Place, due out next Friday through Dais) wasn’t enough good news for fans of the cult ambient composer, Red Bull Music Academy just revealed the surprise release of his posthumous John B. McLemore project.

Yes, that John B. McLemore, the central figure in the stunning podcast S-Town. Turns out he was the fan behind an elaborate remix of Lundvall’s music back in 2012. Some people may remember it as the 80-minute piece Dais promoted as part of the push behind a special box set in 2016. Well, when Lundvall went looking for it online last year, he quickly realized what a worldwide phenomenon the Alabama native had become—a fact made all the more real by the messages Lundvall and McLemore had exchanged in recent years.

“I live a fairly solitary life,” Lundvall explained, “and frankly a lot of the people who write me are lonely, misunderstood guys, so I sort of saw him through that lens. He was talking about his depression, but I think there was far more to him, especially after listening to S-Town…. He was kind of an extrovert, reaching out, but I had a completely different perception of him from emails.”

Which leads us to Witness Marks, a fully authorized collection of McLemore’s own music spearheaded by Lundvall and Dais.

According to a note McLemore sent Lundvall and some friends alongside its original private CD-R pressing, “This is what was intended to be the second part of my Tor Lundvall Remix series. I am dissatisfied with it due to a few defects, and it is highly unlikely that I will ever be able to complete it. Still it serves as a testament to my interest in the work of Tor Lundvall that I made it this far. Defects are as follows: The first movement is too ‘fussy’, and the first section of the fifth movement seems a bit long and may bore the listener, but since it consisted of so many slow moving textures, I don’t know how I could redo it and still achieve what I was wanting to accomplish. Additionally, this recording was done just days before my father died, and there are many feelings of guilt associated with the time spent on it. If you are receiving this recording, either you are one of my better friends, or you are a great admirer of Tor Lundvall, and requested that I send it to you.”

Check out the first track below, and look out for the rest of the record on all major streaming services this afternoon….