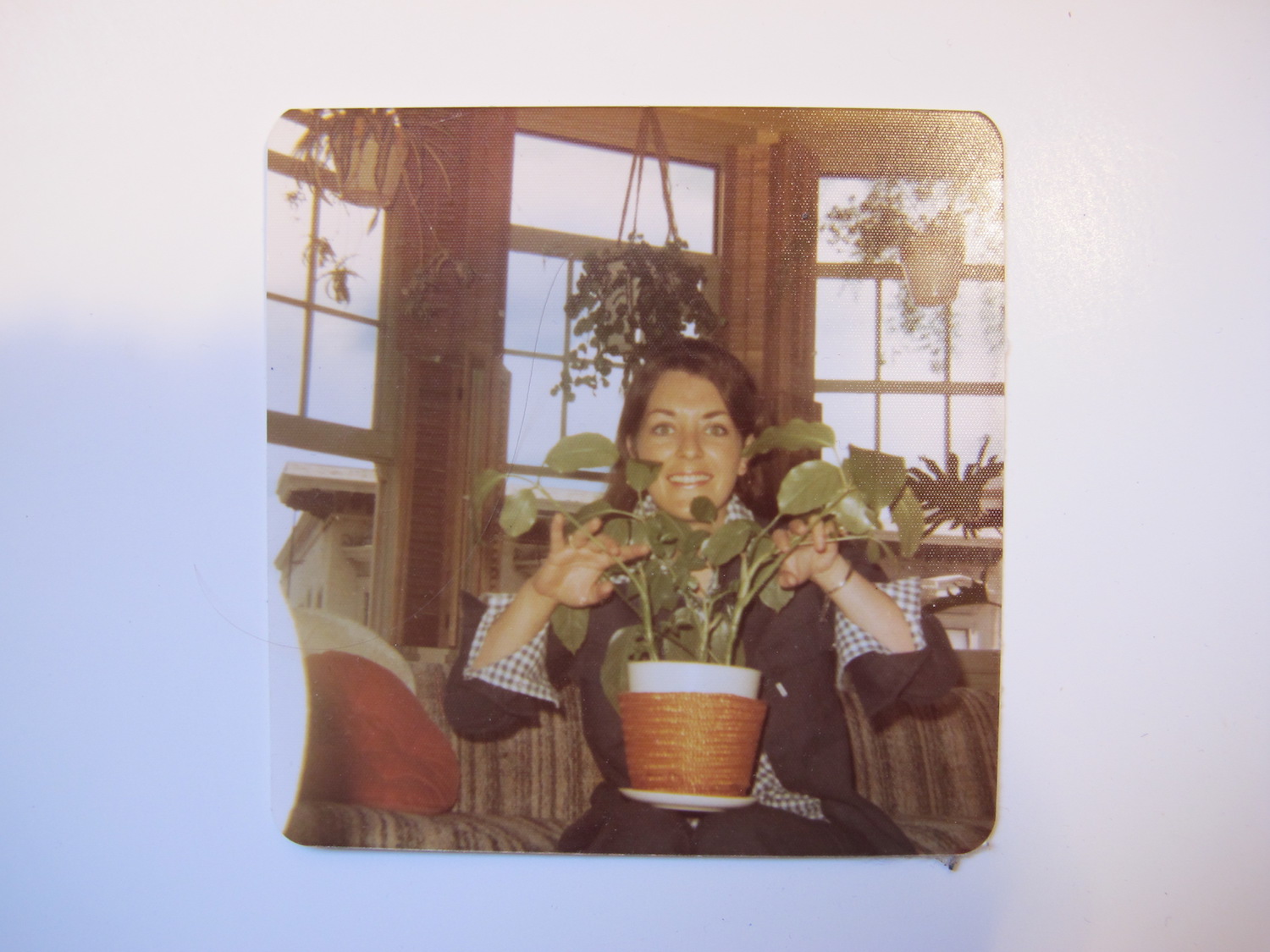 Not much is known about ROOS beyond their status as a “composer, producer, and musician based in California and New York.” Lurking beyond that little tidbit is Standards Volume 1, the first release in a three-part “song cycle exploring the aftermath of failure, from resistance to transcendence.”

Having already heard its haunting “thesis statement hymn” (the short-but-bittersweet “I Fail”), we’re proud to now present “In Praise of Idleness,” a Kelli Scarr collab ROOS describes as follows:

Check out the official video for “In Praise Idleness” below and look out for the rest of the record on March 2nd through ROOS’ own eponymous twosyllable imprint.