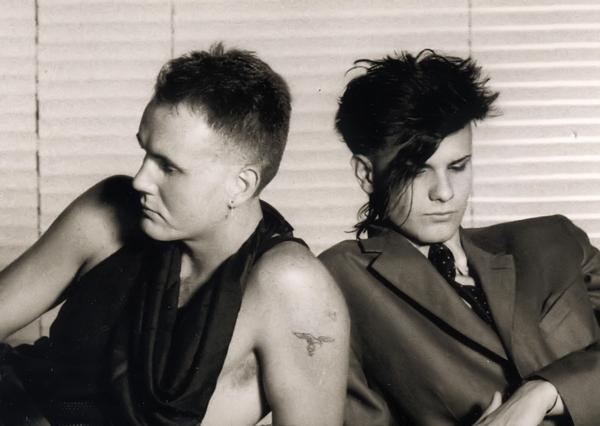 “When people think of Italian music, they often think of Italo disco or prog rock,” says Alessio Natalizia of WALLS and such s/t-approved side projects as Banjo or Freakout and the newly minted Not Waving. “For me, this more experimental end of the new wave scene is the most exciting music to emerge from Italy over the last 30 years and, since much of it was originally released in such limited quantities, it has remained relatively undocumented until now.”

To give you an idea of just how rare these releases are, the going rate for the Florence-borne track below is around $140 on Discogs right now. So you have two options if you want to hear its steam-pressed drums and skeletal synths: You could hunt it down in 7” form at a ridiculously inflated price, or you could simply grab it as part of a double LP Strut is releasing August 6th called Mutazione. Curated by Natalizia, it’s dominated by cassette releases that were often packaged right alongside the country’s fringe fanzines in the ’80s. Crucial stuff then, and a must if you’re even remotely into the kind of releases that dominate labels like Minimal Wave and Mannequin…