Sextile
“Visions of You” 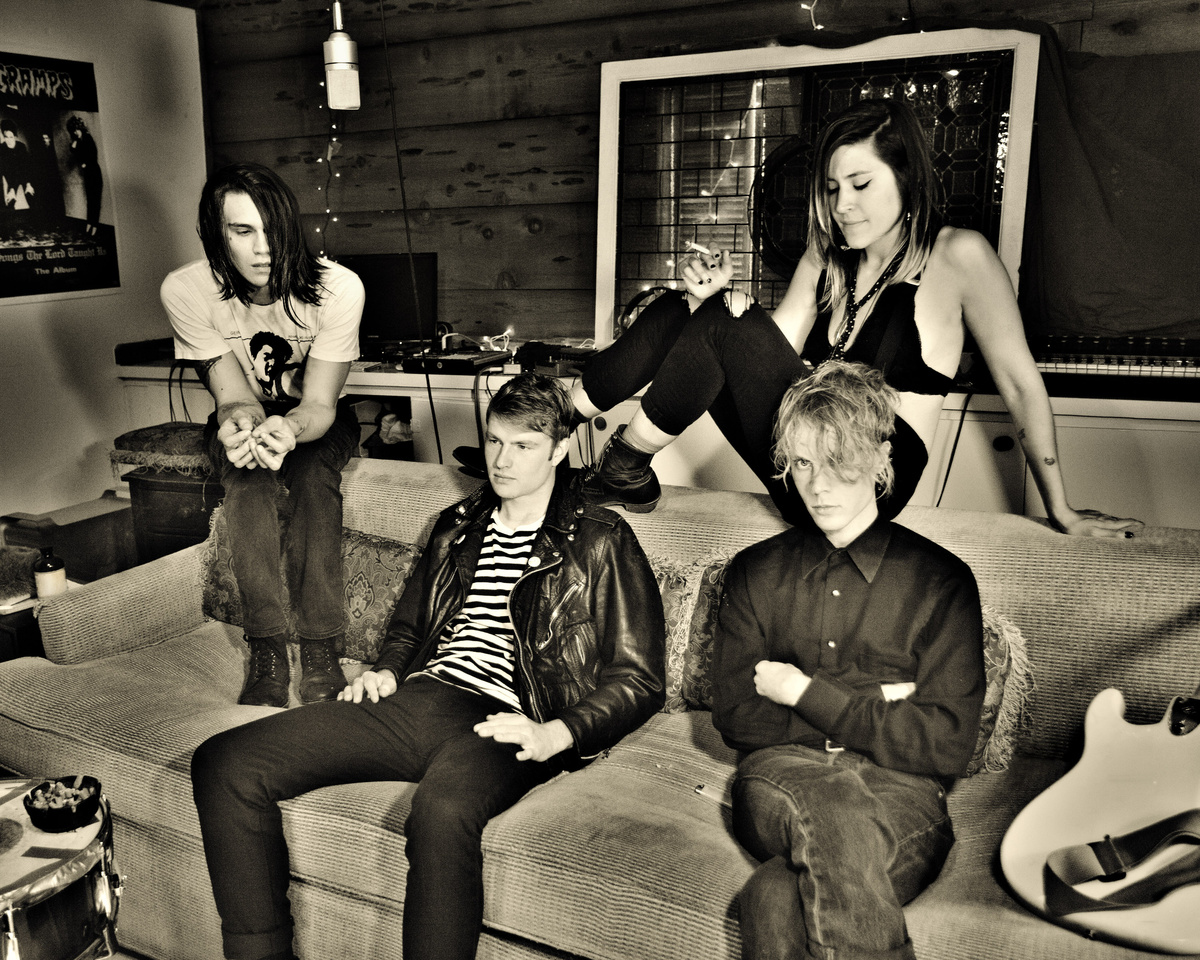 As Tropic of Cancer showed us a few years back, LA has a dark side that lies beyond its sun-bleached streets and beaches. Many have succumbed to the gravitational pull of those very shadows, while others—like recent Felte signings Sextile—have thrived. “Visions of You” is the latest official leak from their upcoming A Thousand Hands album, grafting a steady rhythm section onto razor-wrapped riffs, a commanding chorus, and the soft glow of several lean synth lines.

The quartet’s name is taken from an astrology term by the way—the harmony that can arise from warring elements. Hear that very idea channeled through a trinity of tight singles down below, and pre-order the LP’s vinyl pressing before its August 21st release here.

# with Terminal A, Big Debbie
^ with Chameleons Vox