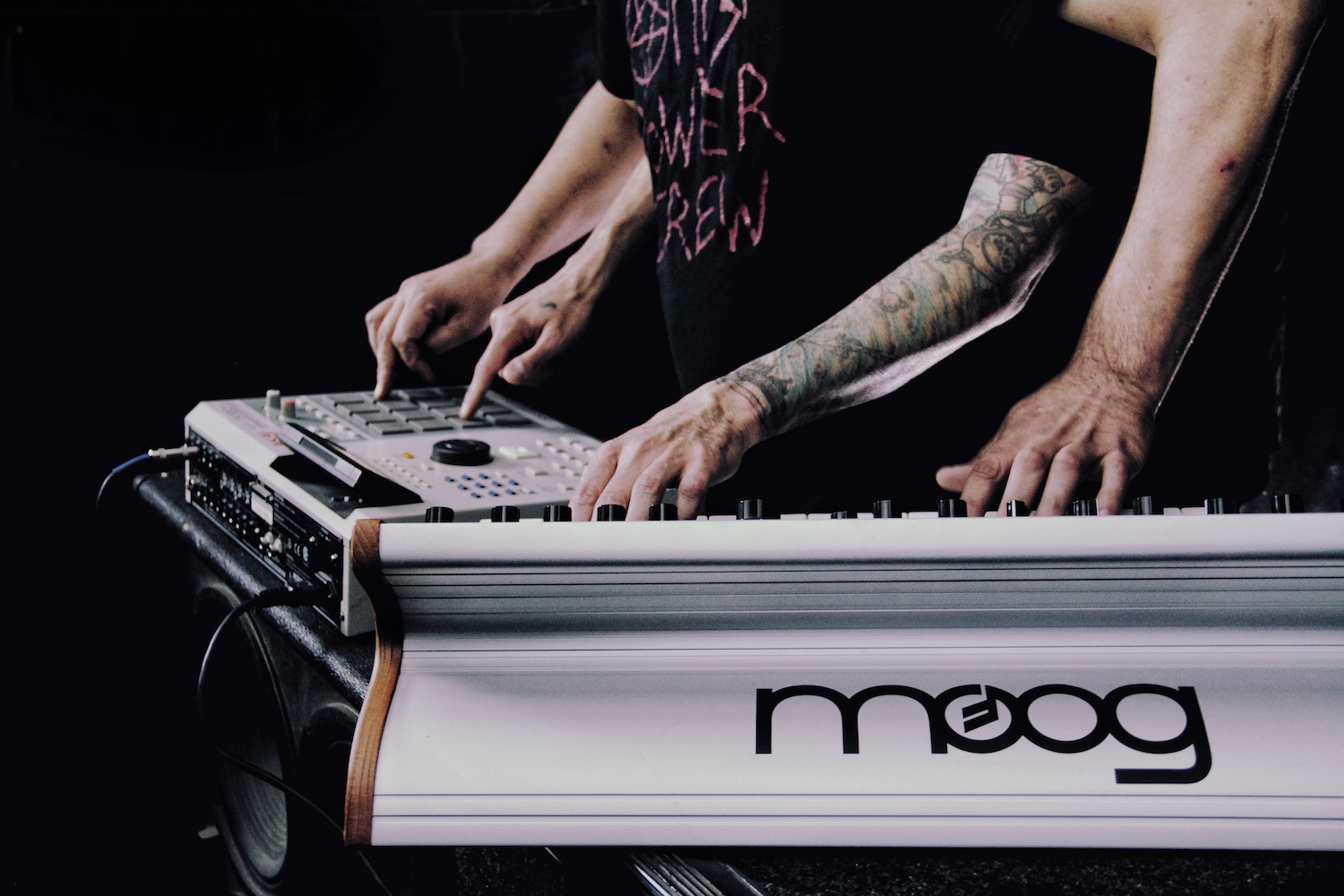 As if he wasn’t busy enough running a record label (Three One G) and recording/touring alongside such esteemed side projects as Dead Cross and Head Wound City, Justin Pearson is currently working on the debut album of his new power trio Planet B. Rounded out by longtime friends and collaborators Luke Henshaw and Gabe Serbian, the group was formed with “the shared purpose of creating music both mischievous in sound and sobering in message.”

That’s a nice way of saying it’s as extreme and experimental as anything the San Diego natives have ever been in. Case in point: the couple singles we shared below, right alongside a shock-treated remix of another recent Three One G standout, the bleak post-punk band Silent.

Take a listen with your speakers turned up, and if you’re in the LA area, be sure to check out a rare live appearance from the Mexicali band at The Smell this Saturday…..