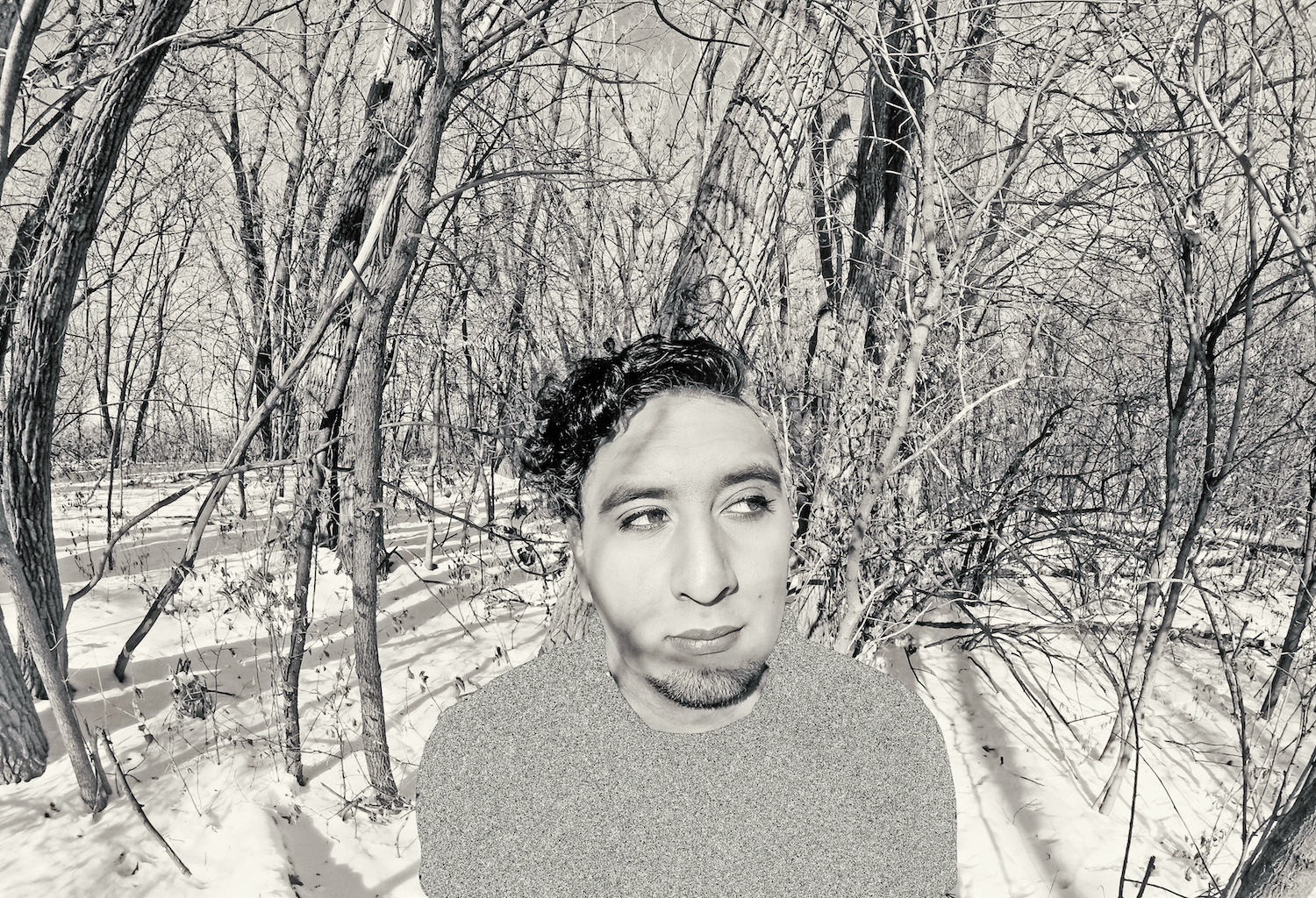 Moodie Black have revealed the details around their long-awaited new album, Lucas Acid. Due out April 6th through Fake Four Inc., the full-length is an unflinching look at Chris Martinez’s (a.k.a. Kdeath) ongoing struggles with “identity, paranoia, love and its absence” and “her experiences as a non-binary trans femme individual and struggling musician.”

Heavy stuff, then, lining right up with the ravaged sound of Moodie Black’s own music—a revelatory form of noise-rap that’ll appeal to anyone who’s ever lost their shit to Death Grips or Dalëk. Check out its first official single below, along with more album details, some commentary from K, and a previously shared track called “Tuesday.”

Minneapolis fans should also mark February 23rd down as the record’s sure-to-be-explosive release party. Tickets are just $8 and available here….

“Lips” is an honest, vulnerable track that spans my experience of being overlooked and marginalized as an artist and what society calls a ‘trans person of color’. It details the realities of the transformation and the paranoia associated with relationships and how I relate to the world.