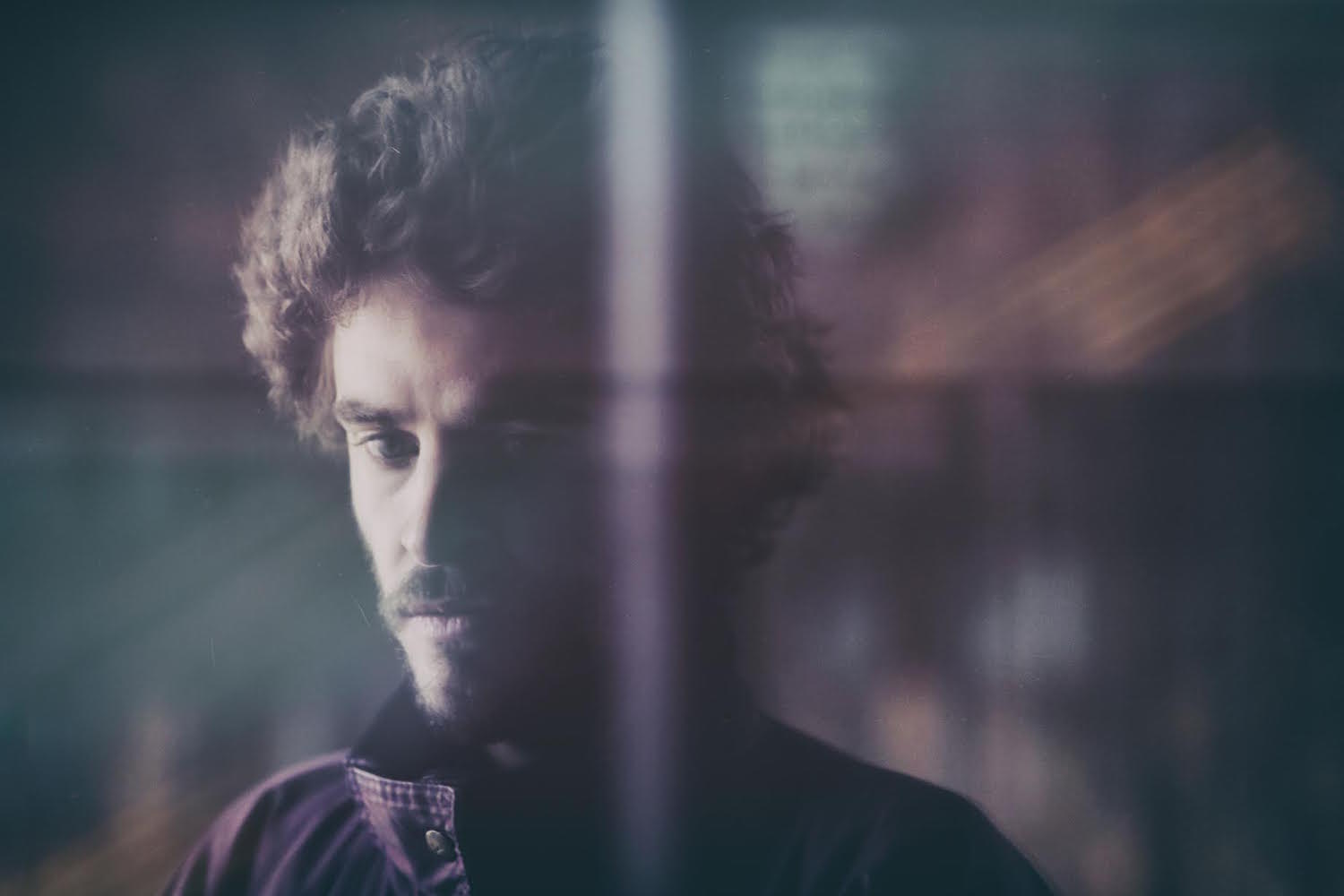 Asking an artist about their influences is often a pointless task, leading far too many cool kids to claim they simply don’t have any. Nothing they’ll admit to at least. Will Archer, on the other hand, is happy to share the roots of his debut album as Slime. Only instead of discussing them at length, the producer/multi-instrumentalist cut a killer mixtape that includes choice selections from Cypress Hill, Moondog, Frank Zappa, Giorgio Moroder, Mala and more.

Here it is, along with a complete tracklisting and free associative commentary. We’ve also included a couple lead singles from Company, which is due out August 14th through Weird World. May you bask in its midnight hour melodies when the time is right…

Steve Gadd… the man of many diddles—innovator and undisputed master of groove. My favorite drummer diddling my favourite instrument. Alvin Lucier, unintentionally showing people how to accept and embrace any room they may be using to record in, no matter how dodgy. Moondog. With most people my age, I would have thought the first time they heard him would have been Mr. Scruff’s sample in “Get a Move On.” Such a rewarding pursuit, talking about layering and loops. Leon Kompowsky… The sped-up and rumbled “feelin’ u, feelin’ me.” “Alicia” by Mala, but the real white label, among my most prized possessions, probably been a load reissued since then, but better to pretend not. “Changes” is a close second favorite Mala tune. Shook his hand outside the DMZ Mass toilet. Black Sunday, one of the greatest dark room, baked, banana / biscuit, headphone listens ever. IMHO contains some of the best snare drum choices of any hip-hop record. Snap, crackle and pop. “Stepping into the Dark” by sound designer / musician Chris Watson features Embleton Rookery, which is five miles from my home. The foreboding presence and sound of these birds is something I always need to communicate in my own music. Leander Fisher, “Robins Return”; I remember a flawless and graceful performance, then waited about 18 years, and recently saw an exhausting performance by the same person, whose fingers now can’t move the way she’d like them to. Still plays with the same smirk though.