Continuing down the same operatic path as the Six Archetypes LP that dropped on Soho Rezanejad’s Silicone Records imprint earlier this year, World Breathes People features two new tracks that are spare yet spellbinding, a chilly cycle of suppressed chaos. Check out the cassette’s A-side below—a week before its official release—along with a little commentary and a look at the back catalogue that’s earned Rezanejad a cult following among people with opinions we actually trust….

We look for permanence when we shine, but a constant glow becomes exhausting. We are just one breath of the world.

Which has more personality—a moon half-empty, or when it’s full? An inhale or an exhale? Whichever you prefer, both are essential natures. The world breathes people in and out, and we are just one of its breaths. 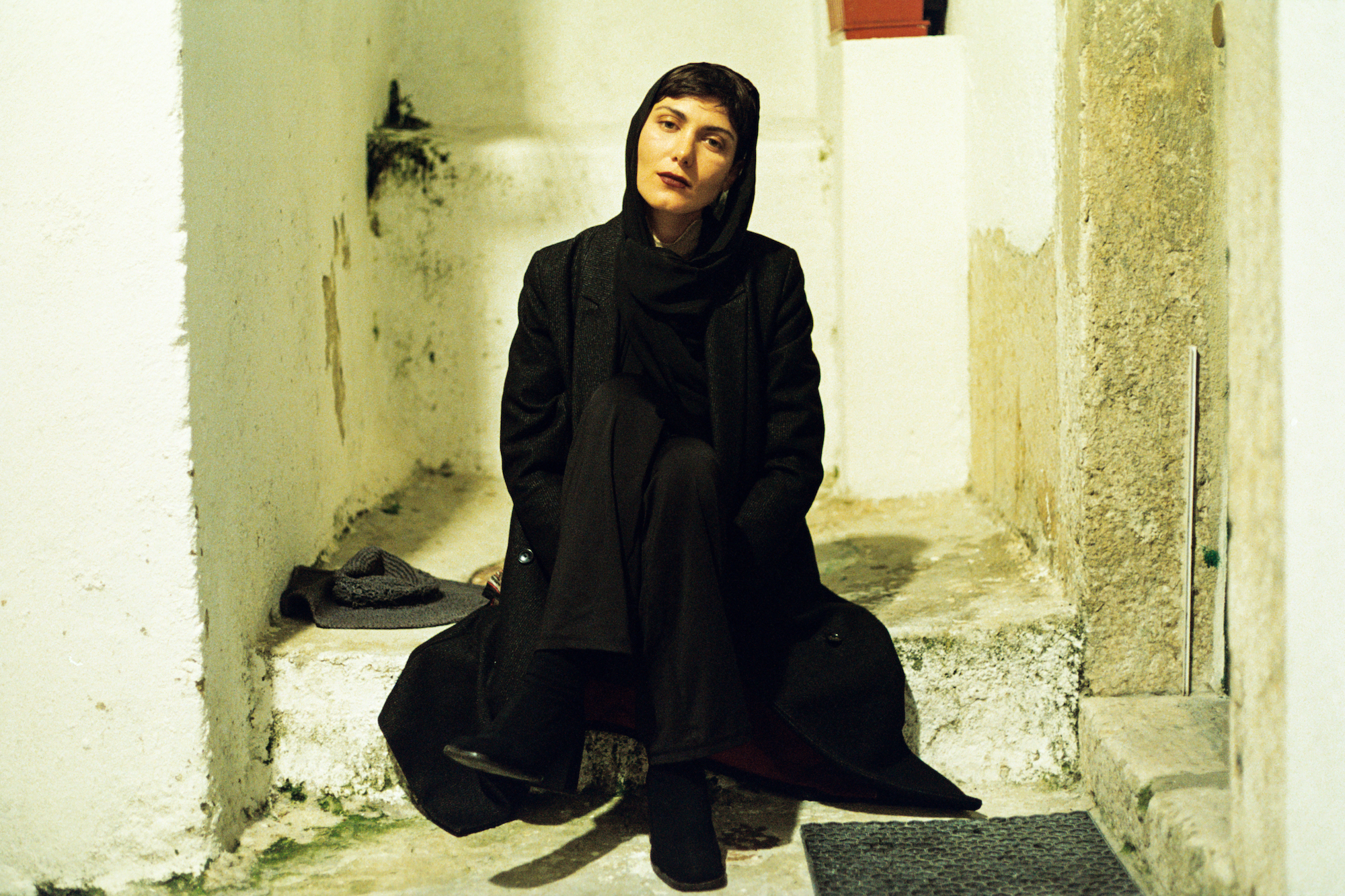