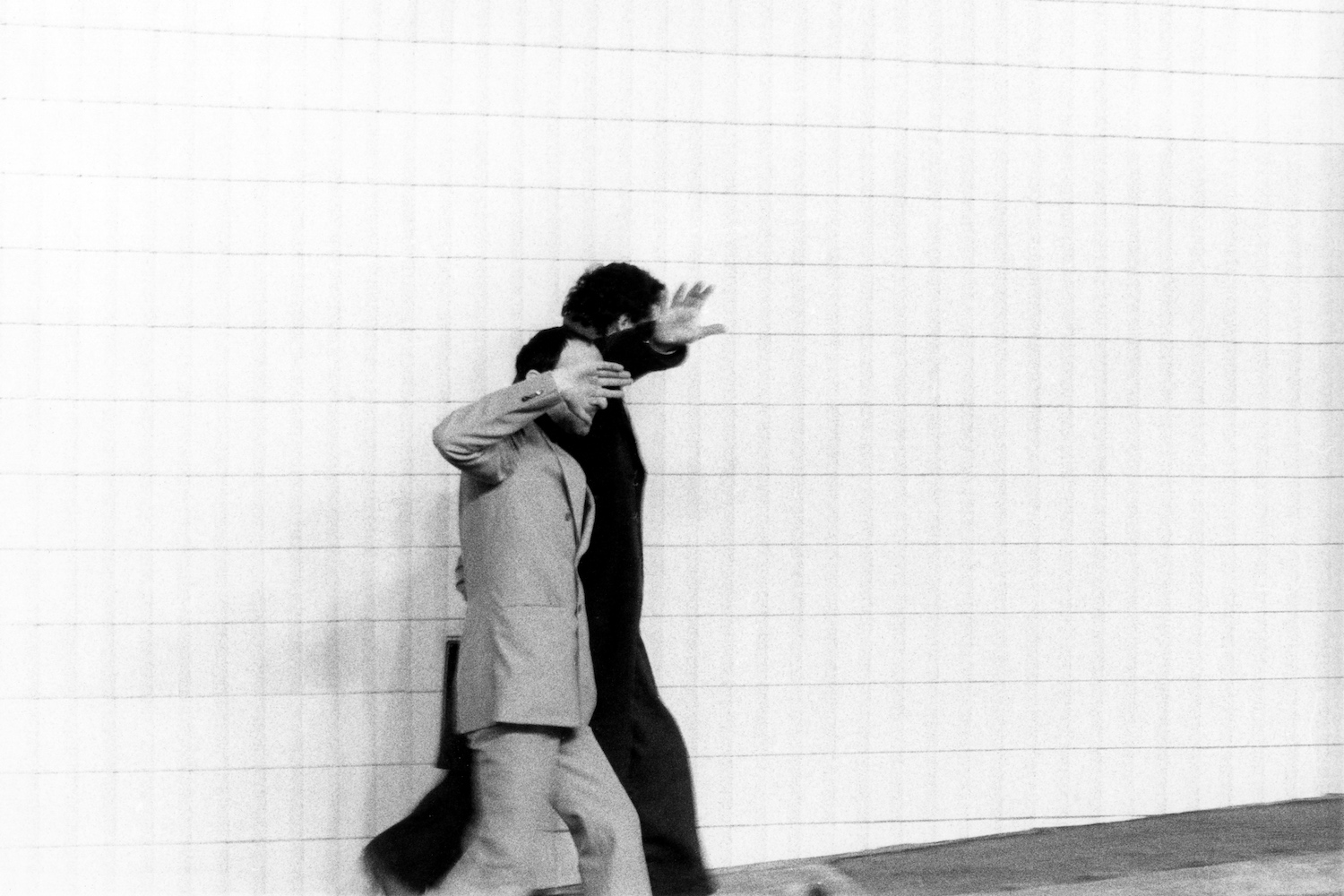 Long recognized as a sterling example of minimal synth music, Around the World With is a rare one-off record from The (Hypothetical) Prophets. Hypothetical because they were never real; cult French electronic figure Bernard Szajner and British musician Karel Beer cut the Soviet-themed concept album under the nom de cold-wave aliases Joseph Weil and Norman D.Landing. Here’s what they had to say about today’s #selftitledpremiere:

“Fast Food” was written about the rapid incursion of fast food outlets in the early ’80s. They had the effect of rendering those who worked more efficient, and those who didn’t more time to get a job! “Fast” was the slower remix version of the extended backing track version, only ever released on a 12″ in the UK.

‘Around the World With’ is due out March 4th on InFiné.