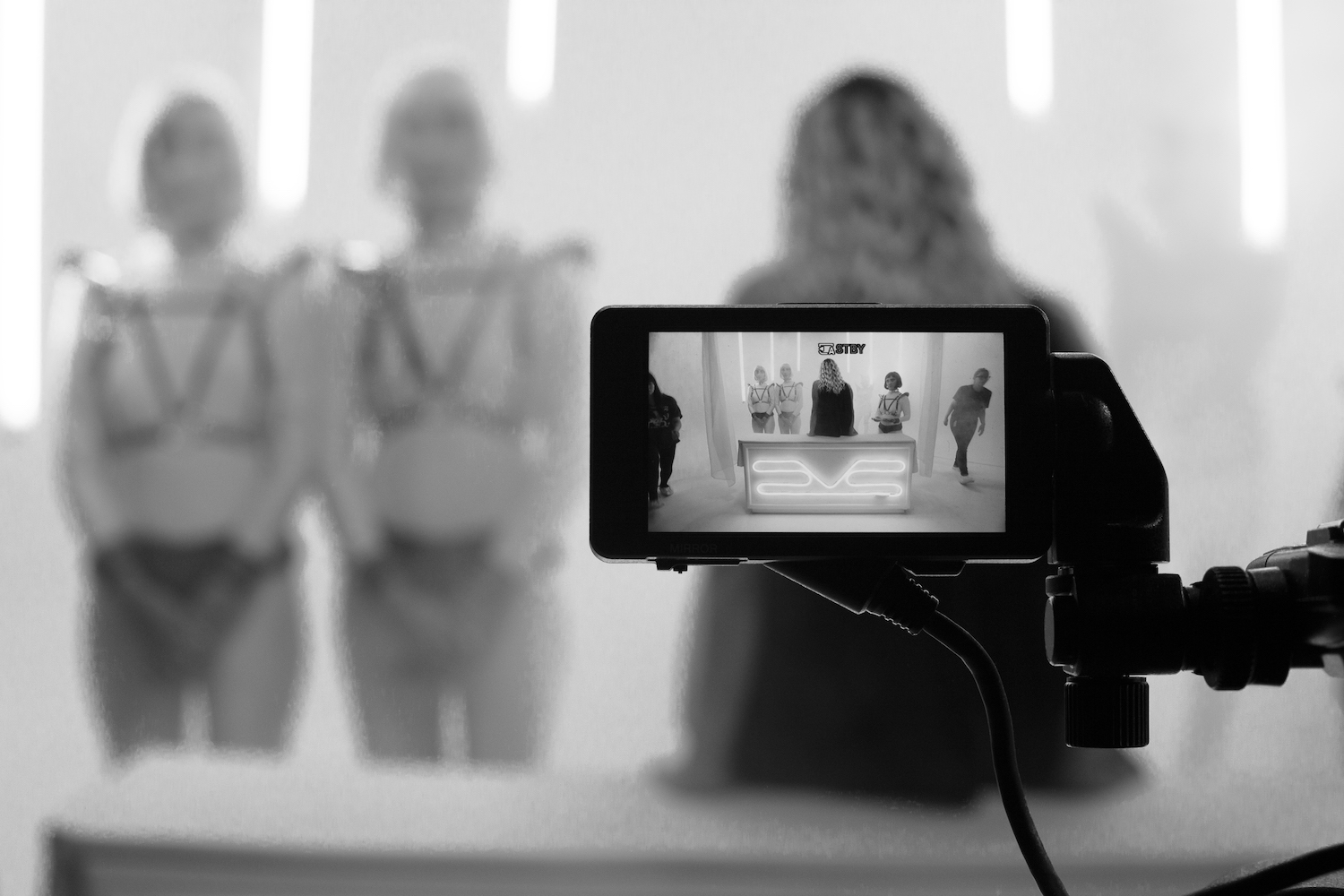 “Nothing” is my third music video collaboration with Troller, and it was by far our most ambitious project yet. We worked together to develop an abstract concept into a compelling narrative. I wanted this video to be dark, arcane and sci-fi, so we designed striking imagery that embodied these vibes and will hopefully prove to be memorable. The story comprises a visceral cycle of life and death that takes place in its own hyper-stylized realm with a unique set of supernatural forces. For sets, props and costumes, we carefully assembled a crew of talented artists to bring to life every detail large and small. They did an amazing job actualizing our strange vision and seemingly bending the laws of physics in some cases.

Studio time was tight so the bulk of the shoot took place over a marathon weekend of too much caffeine and not enough sleep. The cast was awesome and patiently allowed us to explore a lot of techniques and ideas while continuing to perform at their best. As always, we welcomed a healthy amount of experimentation and embraced accidents.

No matter how much planning and preparation is put into a shoot, inevitably some of the best shots don’t emerge until all the elements come together and create a real environment on set. I am thrilled about how this twisted and morbid bit of creativity came into fruition, and I think the dozens of other individuals involved in making it are too. It was a challenge and an honor to direct a project of this size and a lot of fun editing such beautiful footage.

Troller’s ‘Graphic’ LP is available now through Holodeck Records. Stream it in full below, along with the Austin trio’s debut album and a host of other previously released videos.