Huoratron Shares the ‘Sound of Humanity Devouring Itself Limb By Limb’ 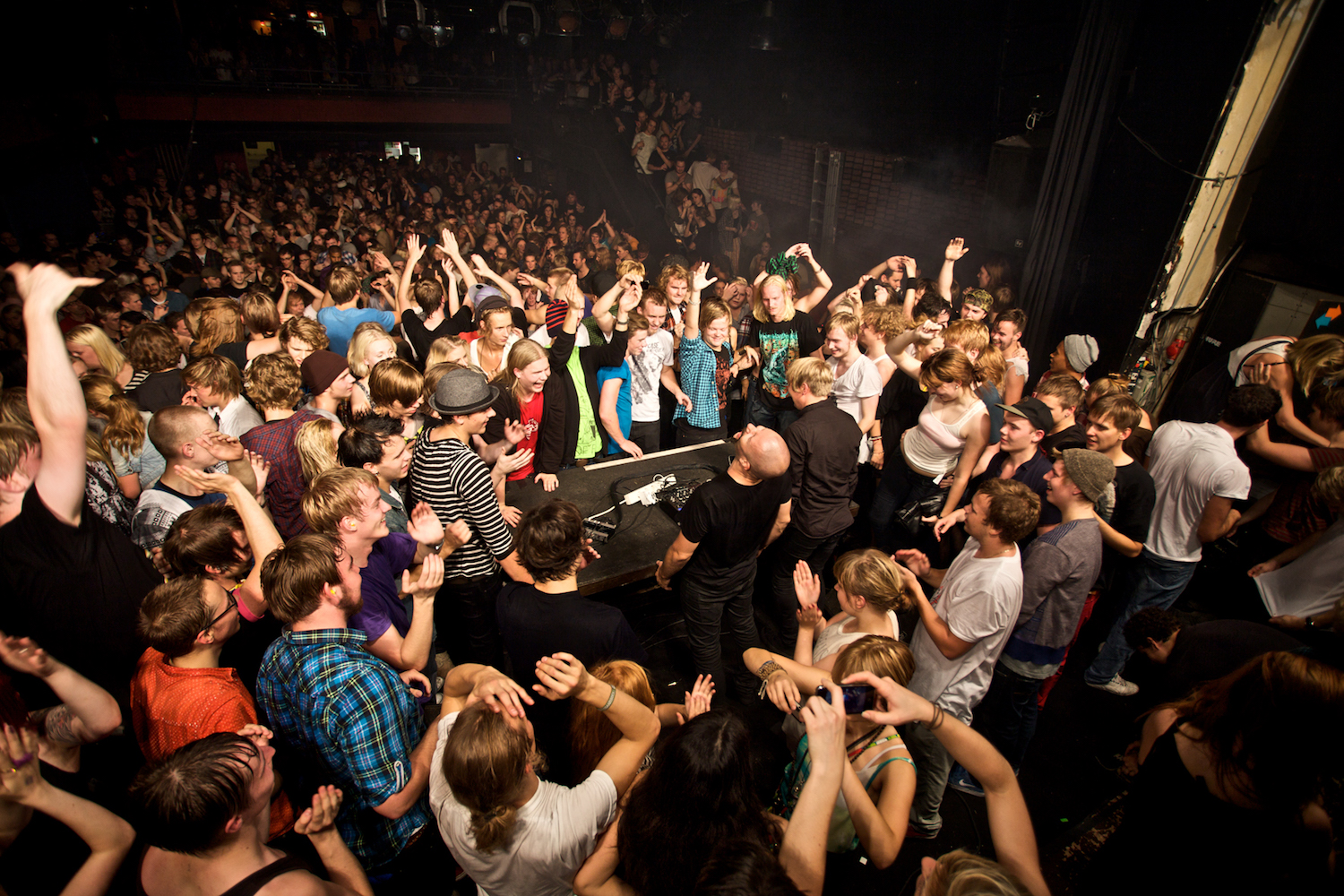 Mark this date down, Huoratron heads: August 25th. That’s when the Finnish producer will finally release his second album, XXVI Crimes of Love, on Last Gang Records. The record was first teased via its title track video more than a year ago, and a second official single dropped back in March. Check ’em both out below, along with the #selftitledpremiere of “Autocannibalism,” a tense little number Huroatron describes as “the sound of humanity devouring itself limb by limb”….

Previous Warbly Jets Reveal Latest Ripper, “The Lowdown”
Next Director Melissa Cha Takes Us Behind the Scenes of Troller’s (NSFW) “Nothing” Video