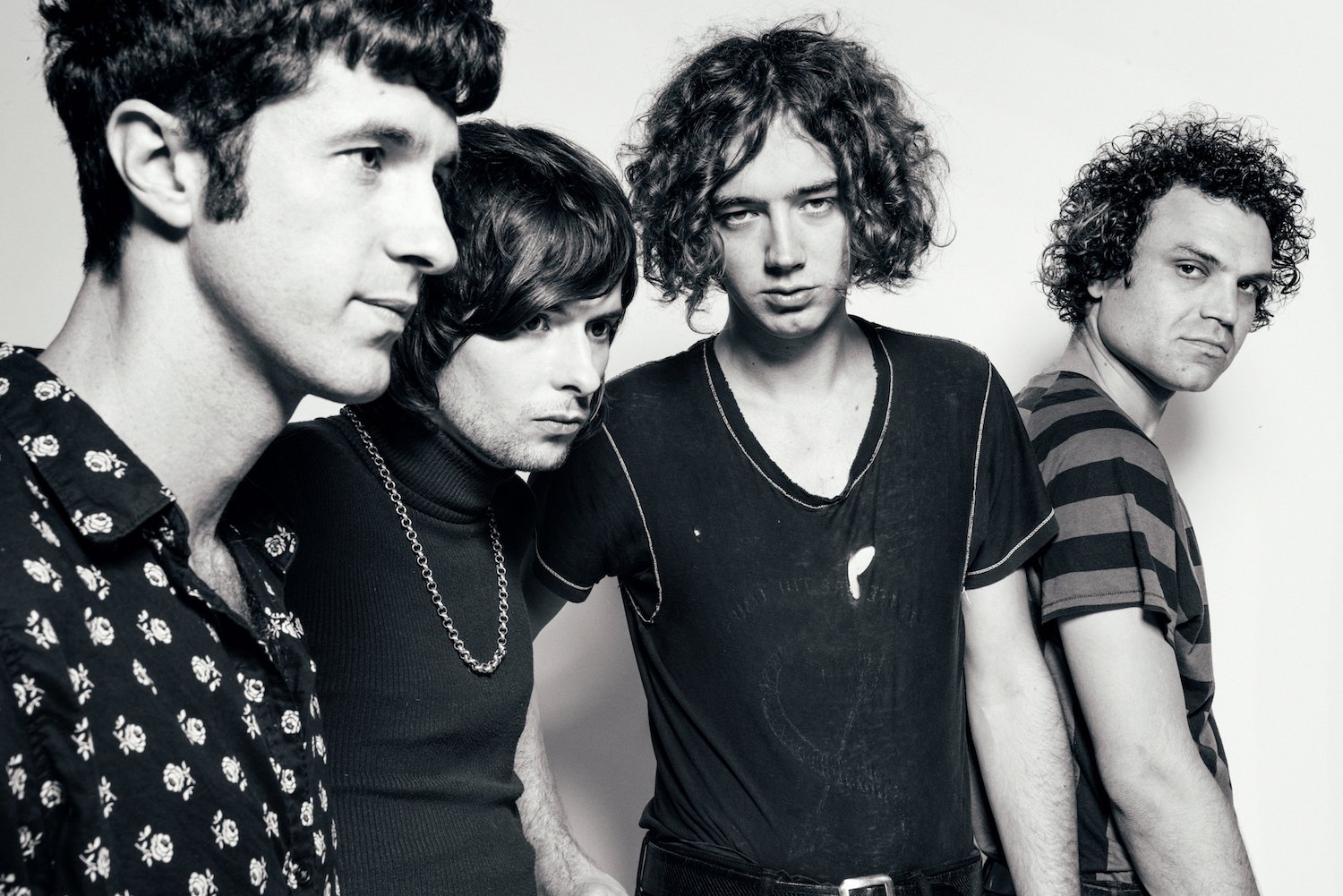 When Samuel Shea—the singer/guitarist leading the way in Warbly Jets—got in a motorbike accident last year, the rest of the LA band didn’t waste any time waiting for him to heal. They wrote a new ripper called “The Lowdown.”

“It all started with the backbeat and the bass lick,” explains keyboardist Julien O’Neill. “Then that became the whole song. It’s a message to the people at the top—we don’t look up to you, we look down at you.”

“When Jules originally brought this song to the table,” adds Shea, “I was instantly blown away by it. ‘The Lowdown’ ended up being one of the more difficult songs to come up with a melody and lyrics for. It sat in the tank for a while; everything came together one night in our studio in Hollywood a few months later.”

Have a listen down below, right alongside a round of tour dates that starts in China next week and wraps up in September with a London residency…