PRIMER: The Pains of Being Pure At Heart On … Suzanne Vega 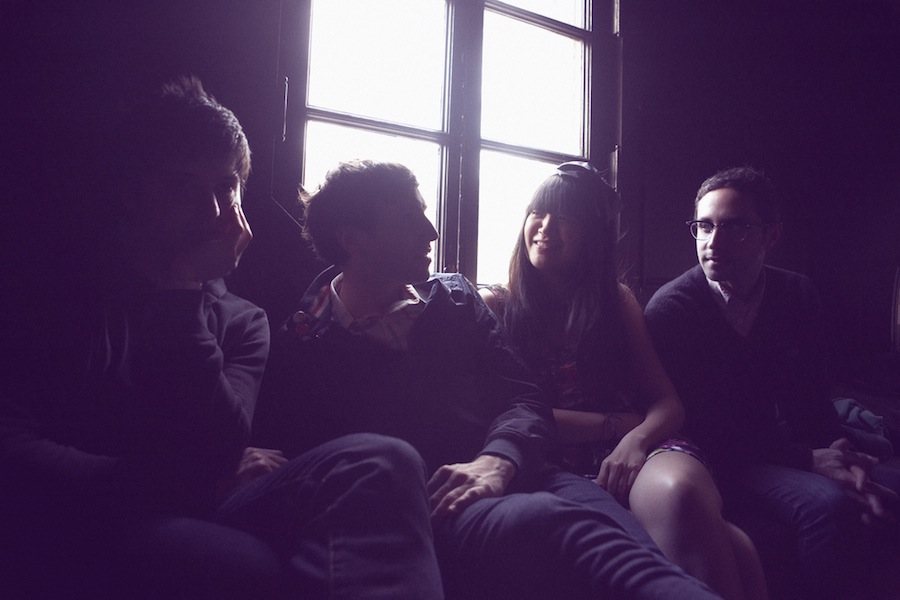 Suzanne Vega was a huge influence on my 11-year-old self; namely in that she inspired me to learn guitar finger-picking and wear giant men’s pants with suspenders to school. Her songs certainly still hold up, but they also take me back to a time when my English teacher was giving me all this feminist literature to read, and I was writing a lot of bad poetry that used way too many nature metaphors. I was really into female-fronted bands like the Sundays or the Sugarcubes, but what attracted me to Suzanne Vega was that she seemed effortless in her way of not actually singing. I think it predisposed me to music I’d get into later, like the Pastels and Beat Happening.

Here are my favorite albums and songs by her… This was the entry-level Suzanne Vega hit. It made me feel like I was in this fantasy world, drinking coffee at a diner in some mythical place called “Greenwich Village,” where life is both insane and mundane. As a side note, I owned the Swatch watch inspired by this song. It had a coffee cup on the face, with a newsprint band. Unfortunately, after moving to Greenwich Village in 2003, it kind of lost that magic.

99.9F degrees was the first album I ever bought by Suzanne Vega. She looks so cool in this video–so deadpan and androgynous. I was simultaneously in love with her while wanting to be her. She played at the college my dad worked at, and it was only the second concert I had ever been to; the first being Debbie Gibson. This song was really powerful just played by her on acoustic guitar. I think it’s about AIDS.

I love the line “Night is the cathedral/Where we recognize the sign.” Her love songs are so subtle; the way that the lyrics can be romantic but her voice is literally one notch above indifferent. Her innocent disposition seems asexual, which is maybe why it appealed to me so innately at a young age.

To me, this is the least cryptic “love song” she’s written, and probably also why it is my favorite. It rides that perfect line between tough and vulnerable. The lyrics demurely hint at sexual coming of age.

There’s such a content loneliness in her lyrics. The girl who worked at my parents’ video store made me a tape of Suzanne’s first album. She taped it off the vinyl onto a shitty Radio Shack cassette, and I just played it to death during this long lonely summer that I spent entirely in the back office of that video store. All I did was watch Bob Ross and the Game Show channel, and listen to this Suzanne Vega tape.

The Pains of Being Pure At Heart‘s second album, Belong, is available now through Slumberland.