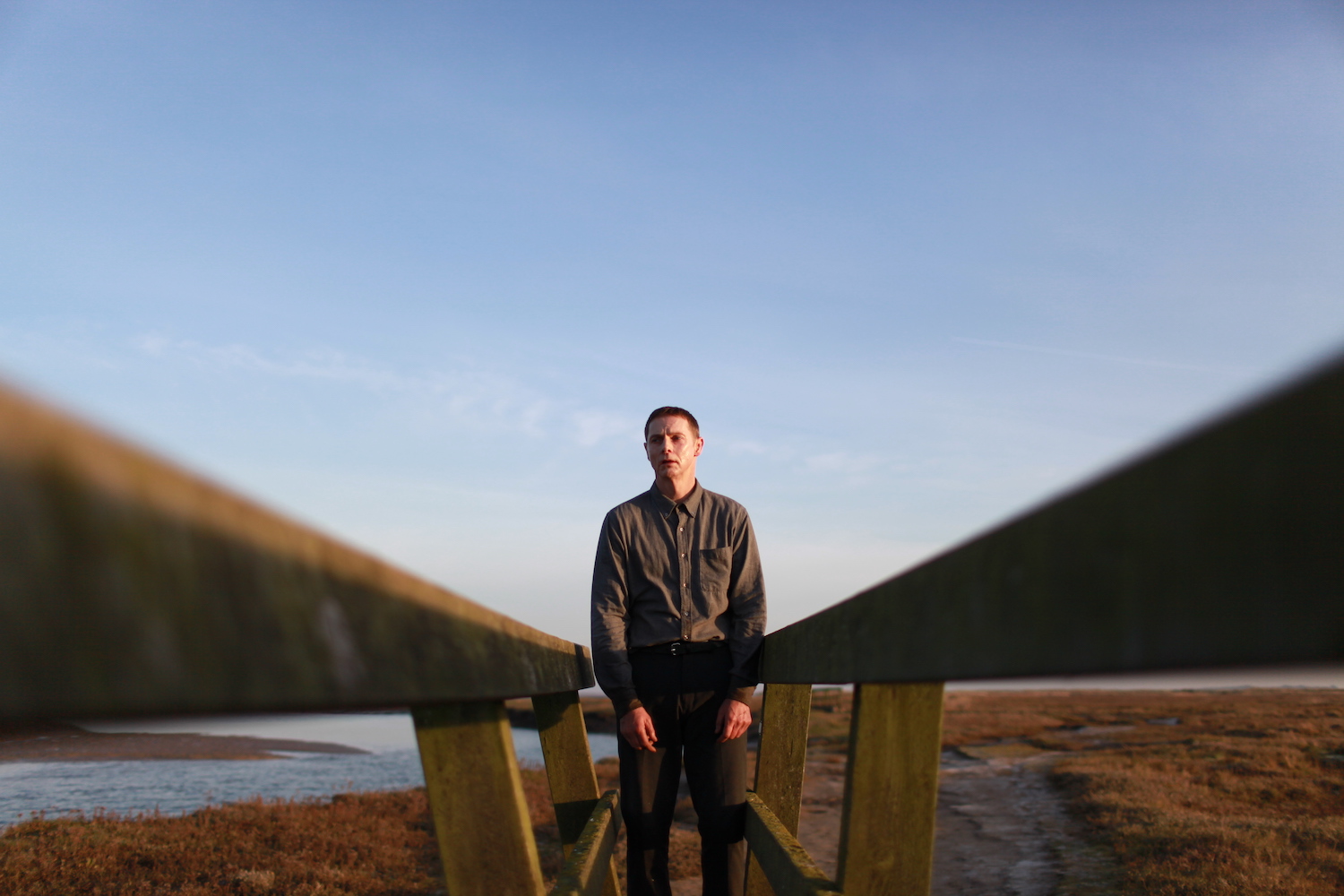 The Radiophonic Workshop have revealed their first-ever film score, an ominous collection of cues for Matthew Holness’ (Garth Marenghi’s Darkplace, Toast of London) directorial debut. Due out tomorrow, Possum “stars Sean Harris and Alun Armstrong, telling the story of a disgraced children’s puppeteer who returns to his childhood home and is forced to confront his wicked stepfather and the secrets that have tortured him his entire life.” True to its creepy undertones, the soundtrack “mixes pastoral flute with dread synth tones and bowed percussion that connects this to England’s hidden reverse of Coil, as much as the masters of Italian giallo music.”

“[It’s] a testament to The Radiophonic Workshop’s mastery of sound,” Holness said in a press release, “at once unnerving, atmospheric, and deeply moving.”

The score also reflects the collective’s deep roots with sound effects and drones weaved in from the archives of its most influential member, Delia Derbyshire. “The unearthly sounds of this form of radiophonic music are well-suited to atmospheres of paranoia, fear and haunting,” the group explained. “In the best tradition of horror and suspense, this soundtrack adds to the extraordinarily claustrophobic atmosphere between the two central characters with dark scampering and threatening moans.”

Check out one exclusive track below, along with the film’s official trailer and cover art by Ghost Box founder Julian House…. 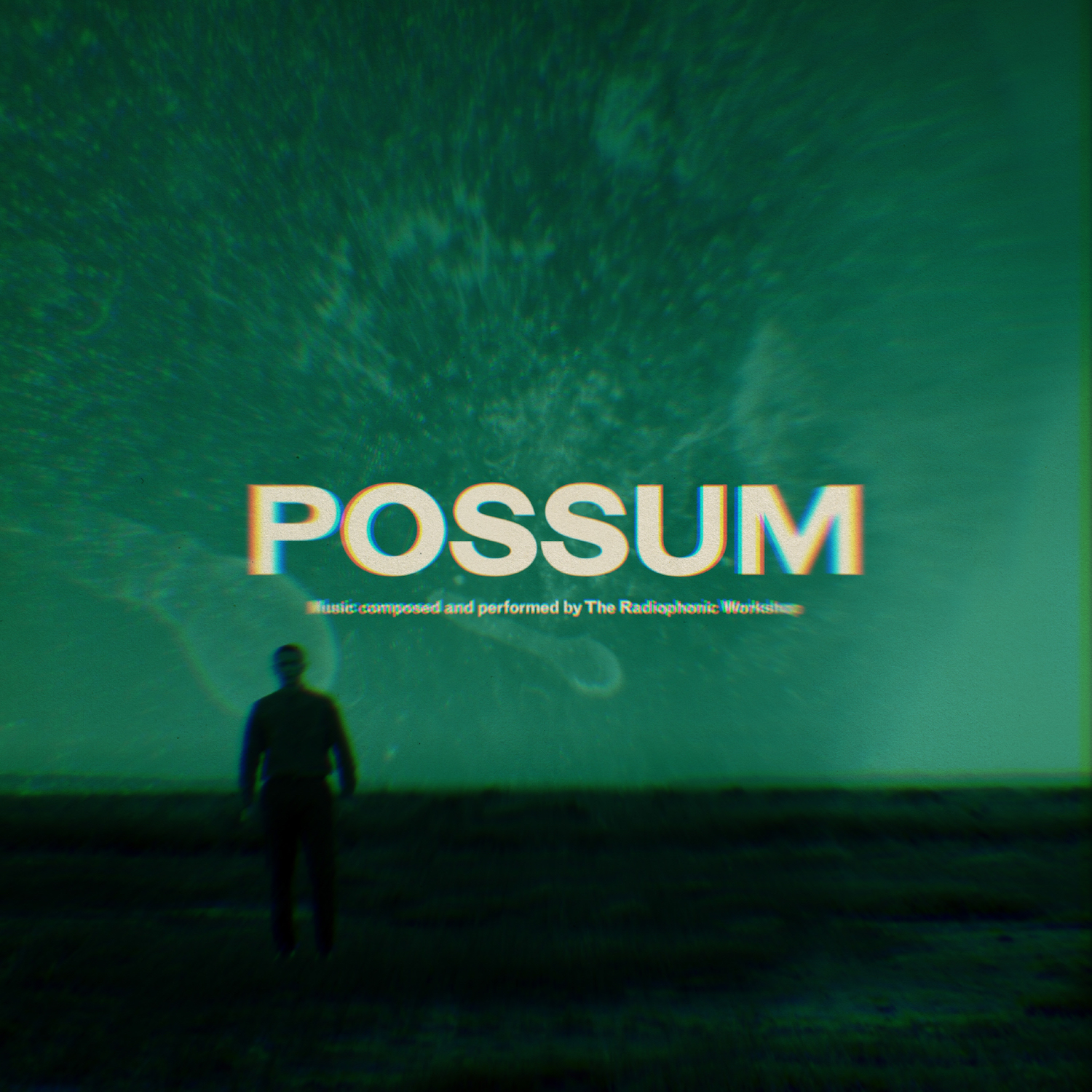