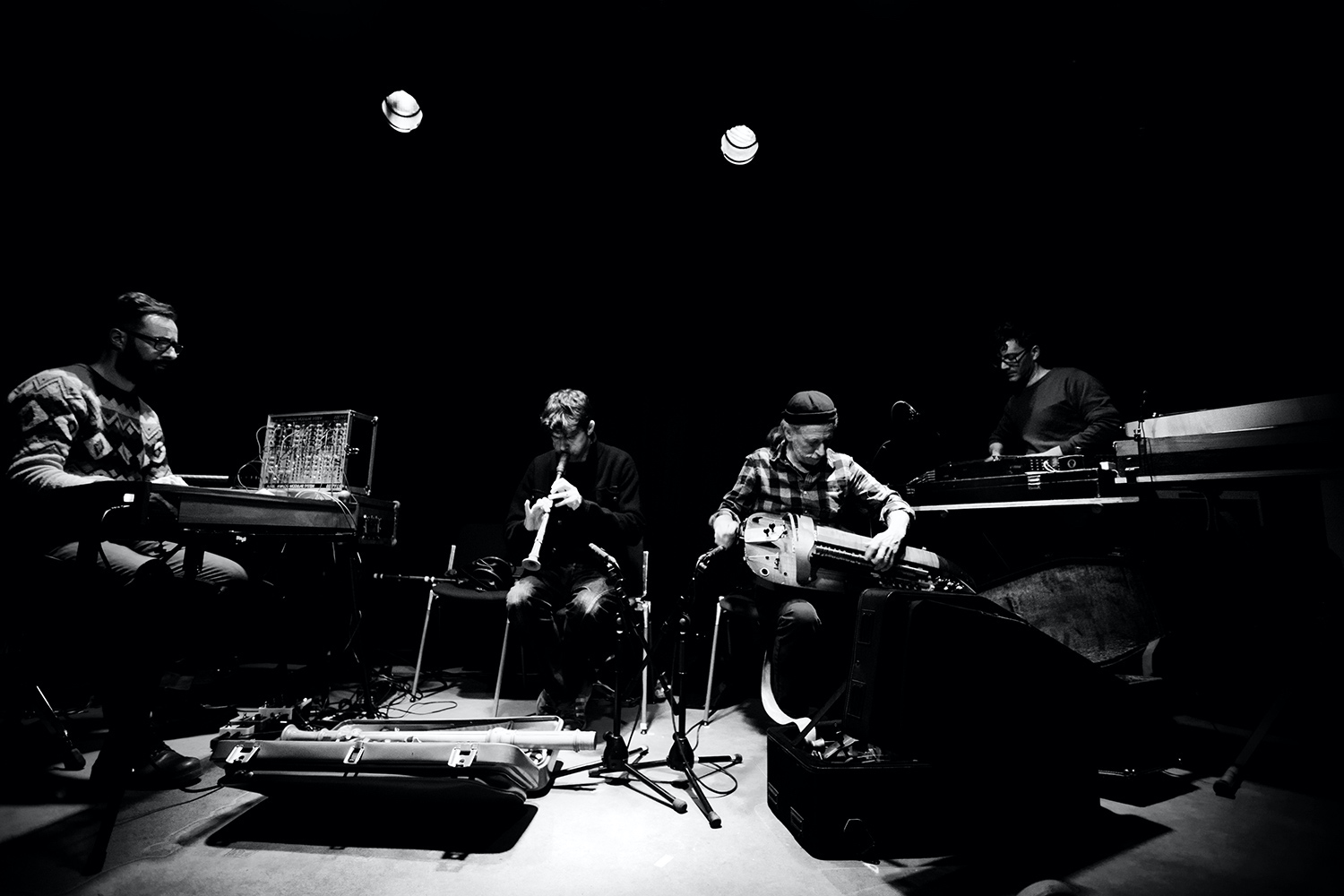 Razen has revealed the details around their latest double LP. Due out March 27th through Hands in the Dark, Robot Brujo is described as six improv pieces “made up of the barest of materials, relying on a limited combination of tones… which creates a narrowing of consciousness, and feels something a bit like staring meditatively at the minute changes of leaves blowing in the wind.”

Right up our alley then — the very definition of deep listening. Or as the label put it, “We instantly fell in love with Razen the first time we saw them live in September 2018…. Slightly sleep deprived and still euphorically intoxicated from the night before, their performance in front of a full mass of devotees had a biblical aura to it from the first note they played. They delivered a stunning set which was somehow, paradoxically, both relaxing and formidably tense.”

Check out the album’s lead single below, as well as some words from guitarist Ameel Brecht….

On ‘Robot Brujo’, we set out to combine our interests in early robotic engineering and South American witchcraft. The music had to reflect both the chilling coldness of calculation and the lucid fever of transformative states. Miniature changes, mechanical gestures and obsessive-repetitive scrawls are the key elements of these improvisations on medieval reeds, mellotron, and monochords. Watching in the distance is the figure of a Yaqui or Toltec brujo, urging the leakage of dream life into the waking world. 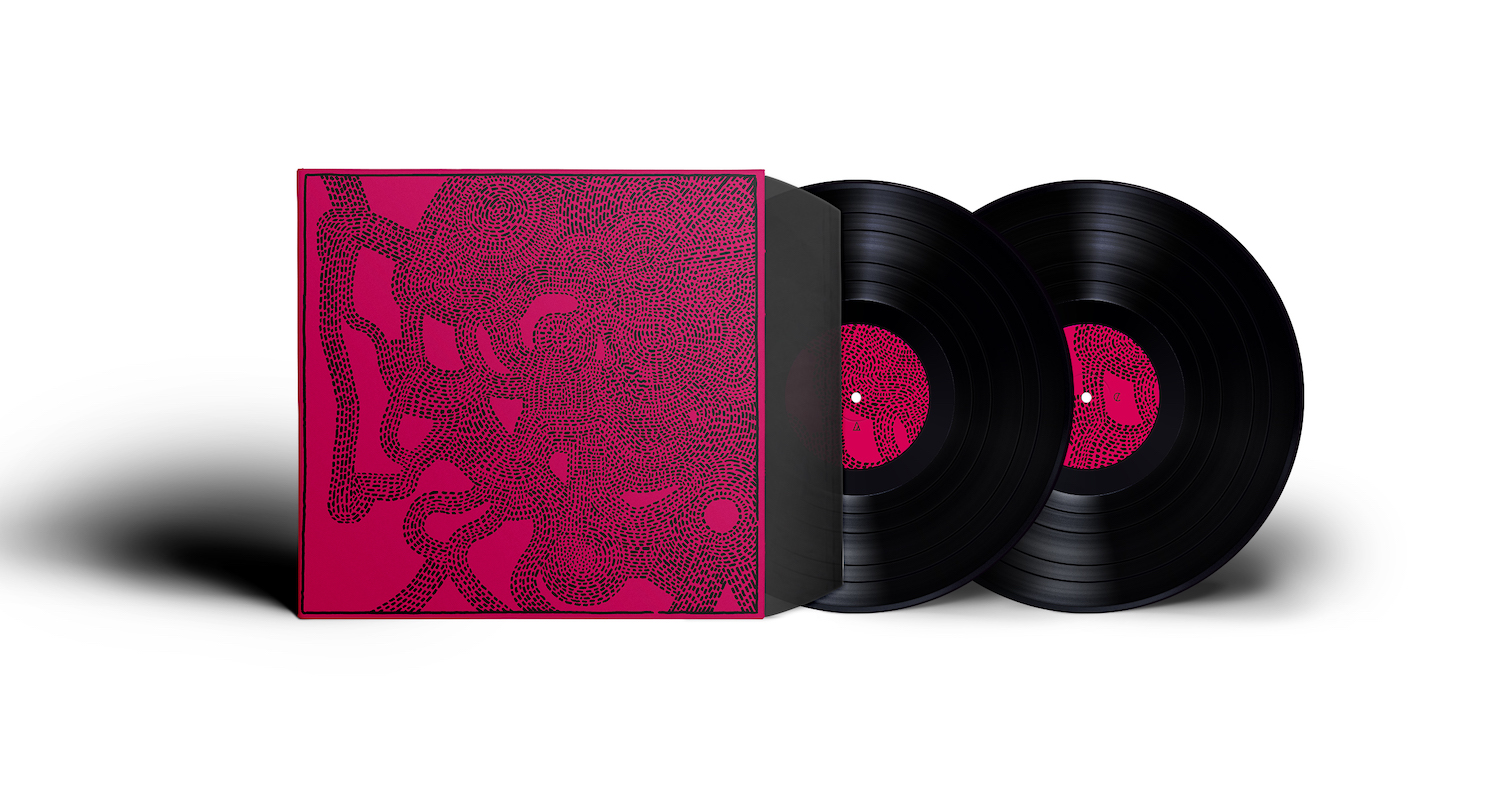